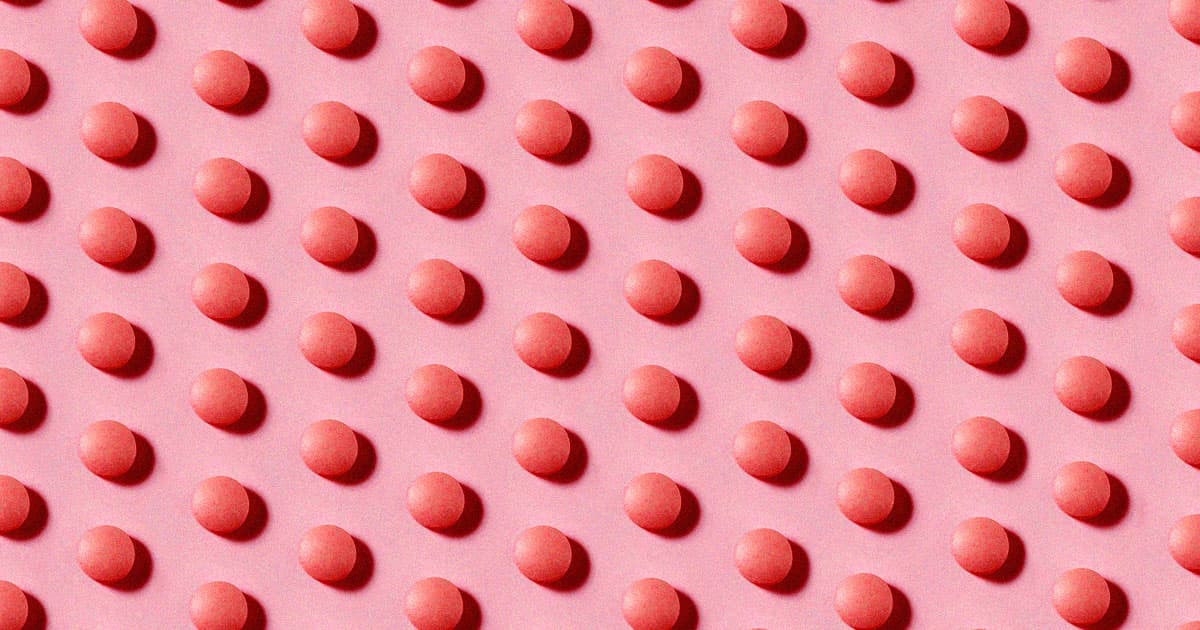 Until this year, patients seeking abortion pills had to undergo a labyrinthine process to access the medication — but thanks to a Food and Drug Administration position reversal, it'll soon become much easier.

In a statement, the FDA outlined its new rules regarding Mifeprex (generic name Mifepristone), the 200 mg tablets that can end a pregnancy of up to 10 weeks, which is two weeks before the end of the first trimester of a pregnancy. Before this change, patients seeking Mifepristone would have to first obtain a prescription and then either wait for it to be shipped from the few mail-order pharmacies or specially-certified clinics or doctors allowed to sell them.

Now, pharmacies can opt into selling the pills by signing up with the FDA and abiding by the agency's guidelines, which including training for pharmacists.

Although patients will still need prescriptions to get the pills, this change will drastically widen their access. That's significant, because the medication was already used in half the legal abortions in the US before the stunning reversal of Roe v. Wade last summer, which increased demand for the drug even further.

Shortly after the FDA updated its abortion pill rules, the United States Postal Service affirmed in its own statement that it would continue to allow Mifeprex and Mifepristone to be sent through the mail as well.

This rule change comes just after reports out of California that in spite of being neighbored by states where abortion remains legal, abortion demand has risen drastically in the Golden State, with clinics seeing up to fourfold increases in patients in some parts of the large state.

In its statement, the FDA also cautioned against purchasing Mifepristone online — another trend that's arisen in the wake of Roe's demise.

"The FDA does not recommend purchasing mifepristone... online or personally transporting it from a foreign country," the statement reads. "If a person does so, they would be bypassing important safeguards specifically designed to protect their health."

The FDA statement specifically mentions the Mifepristone risk evaluation and mitigation strategy (REMS) program, a set of requirements and considerations issued by the agency that doctors are advised to use when prescribing the abortion drug. While the program is intended to ensure the safety and efficacy of the medication, some experts consider it yet another unnecessary barrier to abortion access.

"It’s time to end the non-evidence-based REMS," tweeted Daniel Grossman, a public health researcher who specializes in abortion, "which makes it difficult for many providers to prescribe abortion pills."

Reproductive rights journalist and advocate Renee Bracey Sherman also chimed in, tweeting that they "look forward to the FDA ending their useless REMS restrictions and really making abortion pills available in as many ways as possible."

With the post-Roe landscape looking so grim in so many states as the country heads into the 2024 presidential election season, this FDA ruling offers, at least, a bit of progress on the federal level.