"I needed someone to tell me I was gay and that was OK. I got the exact opposite." 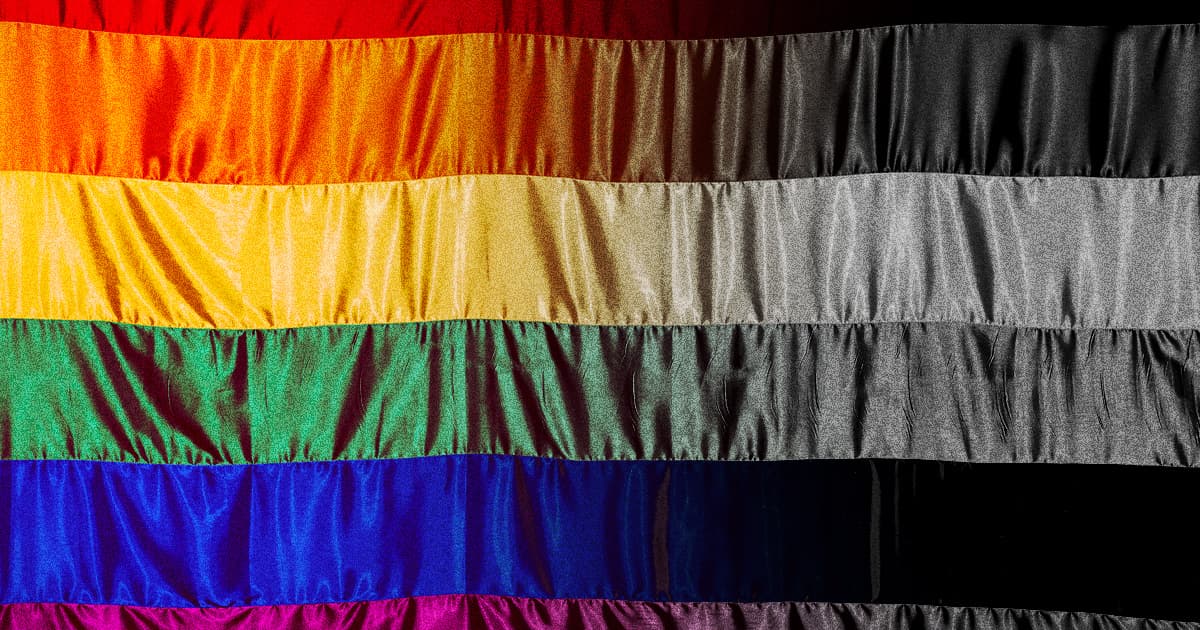 While it's been touted as an affordable and easy-to-use alternative to seeing a talk therapist in person, the horror stories about online therapy are racking up — and some are employing unprofessional and antiquated methodologies to "treat" their patients.

The story of Caleb Hill, as told to the Wall Street Journal, is perhaps one of the most extreme examples we've heard yet. Hill told the WSJ that he was kicked out of his parents' conservative Christian home in Tennessee when he came out as gay to them. A few months later, at age 22, depression and loneliness after being shunned from his community led him to try out the BetterHelp online therapy service that he'd heard ads for on podcasts.

Instead of being assigned an LGBTQ+ specialist — which was, per receipts reviewed by the WSJ, what he'd requested — Hill was assigned a therapist whose personal website advertised his work as a Christian counselor.

Worse, the therapist reportedly offered some ridiculously unprofessional advice: to make amends with Hill's family, he suggested, he simply needed to stop being gay. That's obviously not possible, so that sort of bunk advice has been opposed by the American Psychological Association for the better part of the last 50 years.

"He said if I chose to go back to who I was and deny those feelings," Hill told the WSJ, "he could get me where I needed to be."

The therapist, who declined to speak to the WSJ when reached for comment, reportedly told the young Tennessean that he must either "sacrifice your family or you sacrifice being gay."

"I needed someone to tell me I was gay and that was OK," Hill told the paper. "I got the exact opposite."

In response to the WSJ's requests for comment, BetterHelp seemed to suggest that experiences like Hill's are just part of the gig economy.

"Given the scale of the service, unfortunate and negative experiences are not completely unavoidable,” BetterHelp told the WSJ in a written statement. "This is true in all therapy settings, whether traditional or online."

While Hill's experience is particularly egregious, mental health professionals and even some internet celebrities have been ringing warning bells about services like BetterHelp and its competitor Talkspace, which have in the pandemic years been marketed as a more accessible alternative to sit-down, real life therapy.

According to detractors, the services are plagued by issues ranging from pricing opacity and data privacy concerns to licensing issues or lack of expertise in the lifestyle or mental illness areas that online therapy patients need, with some going so far as to call their former online therapists "sketchy." As with Hill, the results when a person is matched with a bad therapist during a vulnerable period can be grim.

All that said, the online therapy business is clearly booming, with giant profit margins and huge advertising budgets to match. Services like BetterHelp have invariably helped lots of consumers given the sheer number of people who are now interested in and able to access therapy that previously would not have.

Any new market, be it webcam therapy or preroll joints, comes with major issues and consumer dissatisfaction as regulators race to catch up. With therapy, though, the issues can be particularly damaging.

More on psychology: Scientists Say They Can Damage Memories of Being Cheated On