Scientists Say They Can Damage Memories of Being Cheated On

Remember that movie "Eternal Sunshine of the Spotless Mind"? 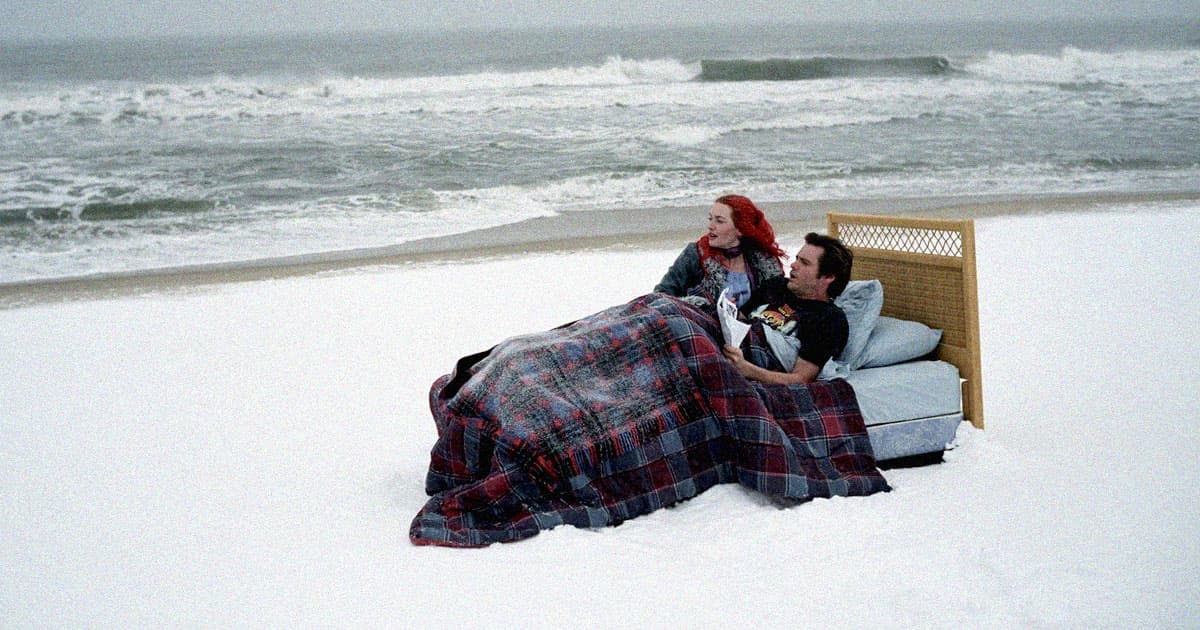 We're going on 20 years since "Eternal Sunshine of the Spotless Mind" devastated film lovers — and now, it seems like something approaching the memory-erasing science it depicted may be close to fruition.

New research published in the Journal of Affective Disorders describes how the researchers instructed test subjects to recall traumatic memories of "romantic betrayal" under the influence of the beta-blocker propranolol, which is typically prescribed for high blood pressure, migraines, and anxiety disorders. This time, though, the goal of the drug was to help reduce the impact of the trauma associated with painful relationship memories.

McGill University psychiatry researcher Alain Brunet told PsyPost that the approach requires patients to think back on painful memories that are meant to be dulled under the influence of the drug. Per patient testimonials on his website, this method seems to help dull the most painful aspects of traumatic memory recall — though at least one meta-analysis of the practice, known as reconsolidation therapy, remains unconvinced of its efficacy.

As Brunet told PsyPost, he wanted to see if the same overall positive effects he's seen using reconsolidation therapy to treat post-traumatic stress disorder (PTSD) patients could be applied to those who have experienced romantic betrayal.

"Romantic Betrayal (a form of adjustment disorder) seemed like an interesting topic to study because, first, it is very distressing," the French-Canadian psychologist told PsyPost. "Second, it is one of the most common reason why individuals seek professional help. Finally, there is very little help available for romantically betrayed individuals who do not wish to return with their partner."

As Brunet told the site, his study recruited 55 people who met the DSM-5 criteria for adjustment disorder based on a romantic betrayal in their past, such as infidelity in a long-term, monogamous relationship. The subjects were instructed to first write down the traumatic memories and then take propranolol before reading the narrative aloud, noting as they went along any stress reactions they had, such as sweating, trembling, or tension.

Of the 55 test subjects, 48 completed all five sessions of the propranolol writing sessions, and 35 of those said in a follow-up survey that they experienced improvements in their symptoms for at least four months after the sessions.

Compared to the emotional distress the subjects experienced before the treatment — "Adjustment disorder is no 'wimpy' disorder," Brunet told PsyPost — the psychiatric researcher said that it appears his methodology works to help those who were romantically betrayed to move past the trauma.

While this kind of highly experimental therapy needs further study, it's nevertheless a provocative idea — and one that anyone who's cried while watching "Eternal Sunshine of the Spotless Mind" or had a bad breakup has probably wished existed.

More experimental psychology: Scientists Are Studying the Psychology of A**holes