"It's built for a time such as this." 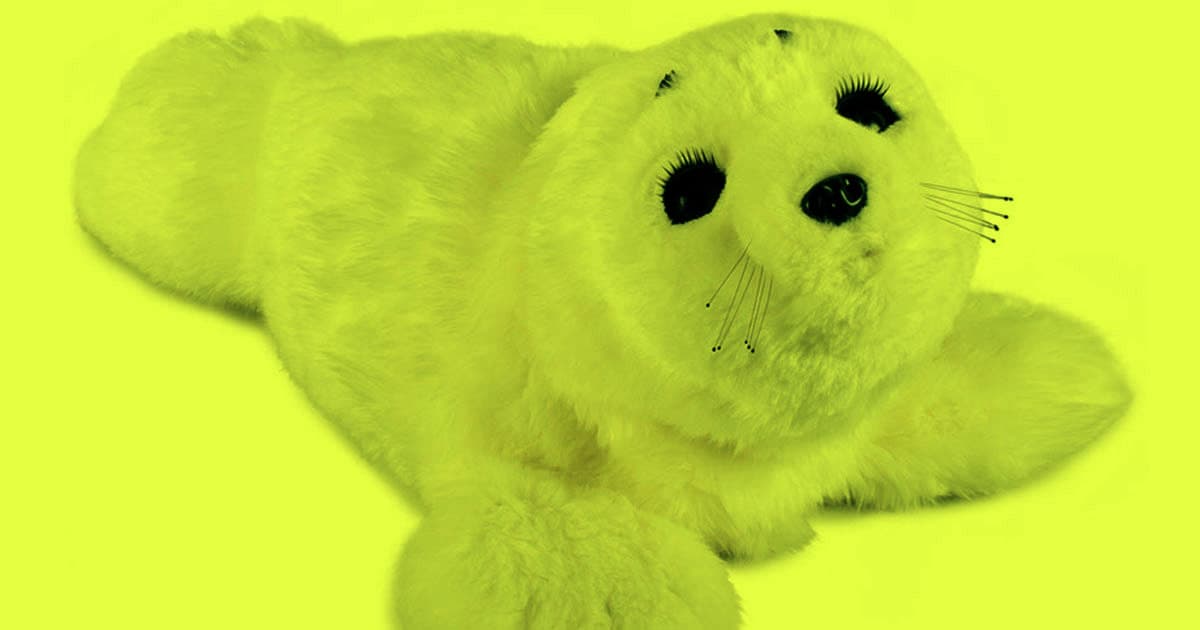 Healthcare workers in the US are relying on sophisticated robotic seals to help their COVID-19 patients ward off loneliness, Wired reports.

The baby harp seals — which, honestly: oddly adorable — are built by PARO Robots and designed to weigh as much as a human baby and go for $6,000 each.

It sounds like a steep price for what looks like a plush toy you could pick up at a toy store. In reality, they're sophisticated artificial intelligence-enhanced "therapeutic robots," according to the company's website. They're able to reduce patient stress, stimulate interactions between patients and caregivers, and improve socialization.

"By interaction with people, PARO responds as if it is alive, moving its head and legs, making sounds, and showing your preferred behavior," reads the website. "PARO also imitates the voice of a real baby harp seal."

During a global pandemic, therapeutic robot seals are all the rage. "The role of social robots like Paro is becoming more important, especially as we see this sector of our population targeted by this virus," Sandra Petersen, program director for the University of Texas at Tyler’s nursing department who also runs PARO-certification classes, told Wired. "It's built for a time such as this."

The company has run several studies to prove their little seals can actually help with loneliness. "One lady who had been nonverbal for eight years, per her family’s report, started talking," Petersen added. "And her first words were 'I love you—to the Paro."

READ MORE: There’s No Cure for Covid-19 Loneliness, but Robots Can Help [Wired]