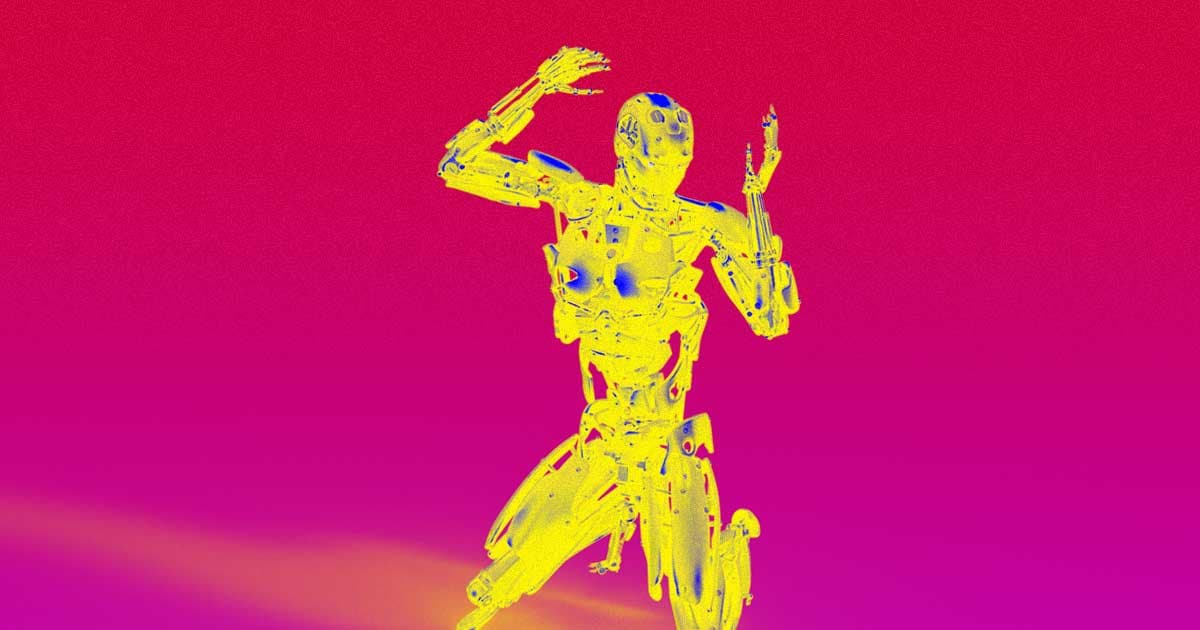 For too long, robots have had it too easy, and it's starting to show. To get these freeloading bots back to work, neuroscientists from University of Southern California suggest programming them to fear death.

By forcing robots to operate in terms of self-preservation — in addition to whatever other tasks they were assigned — the scientists suggest that they'll make better choices and become more productive, Popular Mechanics reports. The researchers even suspect that fear of death could be an important stepping stone along the way to true artificial intelligence.

The ultimate goal is to build robots and artificial intelligence systems that can evaluate their own behavior, according to research published by the team last month in Nature Machine Intelligence. And once they learn that their own actions could lead to their demise, the robots — much like us mortals — may learn to exercise restraint when appropriate.

That could also lead to simulated feelings, or at least whatever the robotic equivalent of our feelings might be. And then, finally, we can commiserate with our mechanical helpers about the existential nightmare that is mortality.

READ MORE: Robots Need to Know They Can Die at Any Minute, Just Like the Rest of Us [Popular Mechanics]

More on robotic death: They Asked If People Would Rather Kill A Human or a Sentient Robot