Fauci: We Could Cut Trials Short and Give Out COVID Vaccine "Right Now"

"I'm not concerned about political pressure." 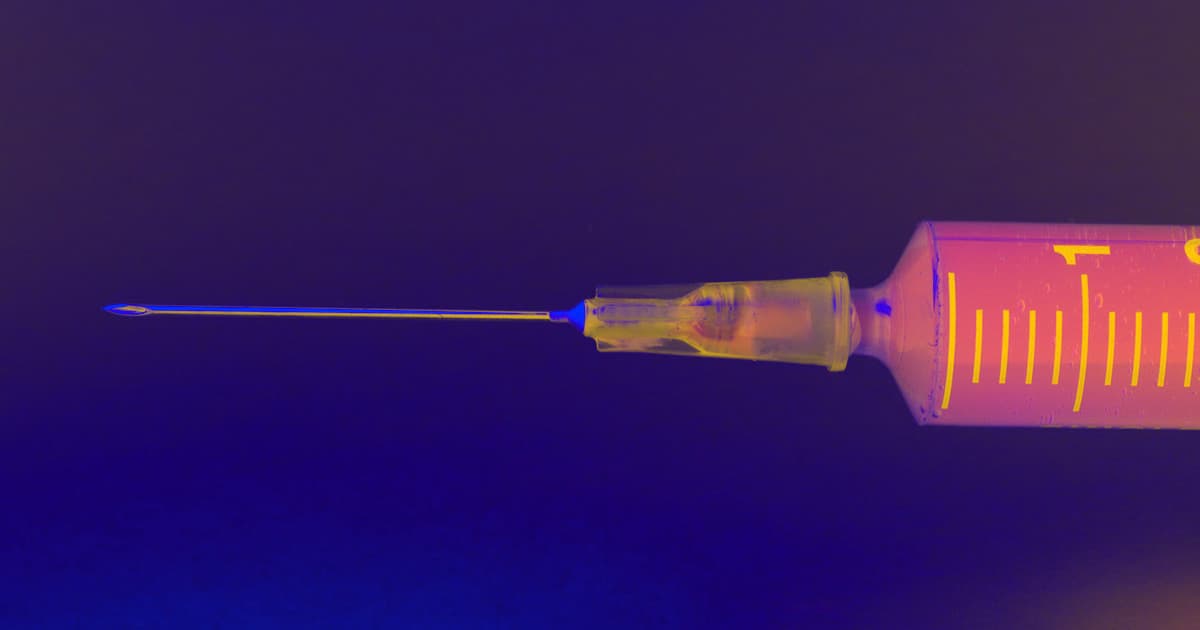 According to Anthony Fauci, the United States' top infectious disease expert, there could be a safe way to start giving out a COVID vaccine earlier than expected.

Fauci said during a Tuesday interview with Kaiser Health News that the Data and Safety Monitoring Board, a committee made up of independent experts who evaluate the safety of vaccine development, could decide that "'the data is so good right now that you can say it's safe and effective.'"

In other words, researchers could end the trials early and start giving out the vaccine.

Three COVID vaccines have reached late stage large-scale trials in the US, according to CNN, including one by pharmaceutical company Moderna.

It's a touchy subject — and complicating matters is the politicization of the vaccine by U.S. president Donald Trump. Experts have claimed that Trump is pressuring regulators to release a vaccine early to help with his reelection later this year.

Fauci remained steadfast during Tuesday's interview. "If you are making a decision about the vaccine, you'd better be sure you have very good evidence that it is both safe and effective," Fauci said. "I'm not concerned about political pressure."

Health experts are reluctant to make any claims as to when a coronavirus vaccine will be made available. Some claim that ending trials early would likely come with inherent safety risks, as CNN reports.

Fauci is optimistic. He believes that we could make rapid progress before the end of 2020.

"I believe that by the time we get to the end of this calendar year that we will feel comfortable that we do have a safe and effective vaccine," Fauci told NBC today.

Fauci's main concern right now, actually, is the upcoming flu season, something the nation needs to get ahead of.

"What I'd really like to see is a full court press to get us way down as a baseline, so that when you get these cases in the fall, they won't surge up," Fauci added.

More on Fauci: Trump Wants to Approve a COVID Vaccine Before They're Done Testing It

5.03.22 Developments
Chinese Nursing Home Brings Resident to Morgue While Still Alive
4.27.22 Developments
Dr. Fauci Says the "Pandemic Phase" of COVID Is Over, Then Says Pandemic Is Actually Still Happening
4.21.22 Developments
Censors in China Are Having a Hard Time Silencing All the Rage Right Now
4.07.22 Developments
It Is With Great Regret That We Inform You That We May Be Getting Slammed by Another COVID Wave
2.15.22 Genetics
Scientists Warn That Terrorists Could Release a Horrifying Virus