"I cannot figure out in my wildest dreams why they would want to do that." 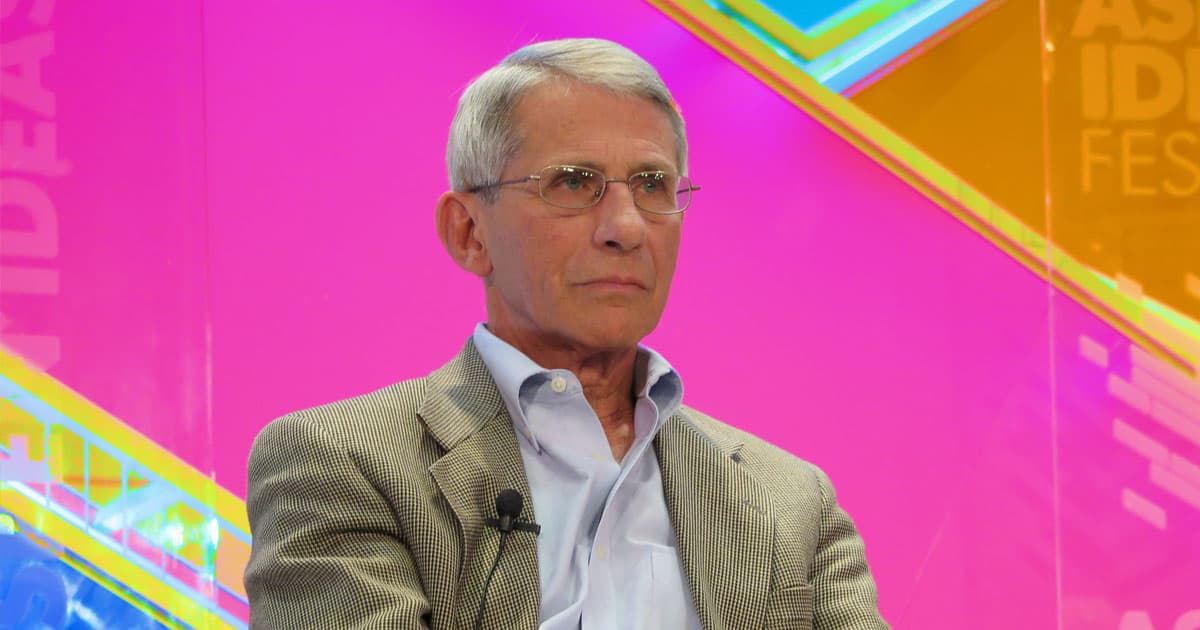 Rather than concerning itself with coronavirus cases surging in the country, the White House seems determined to undermine and discredit top US infectious diseases expert Anthony Fauci — a decision that has mystified the immunologist, according to an interview today with the Atlantic.

Fauci’s remarks follow a confusing week of attacks from the Trump administration. In a Fox News interview with Sean Hannity last week, president Donald Trump himself took aim at Fauci, claiming that “he’s made a lot of mistakes.”

Over the weekend, trade adviser Peter Navarro piled on, heavily criticizing Fauci’s response to the pandemic in a USA Today opinion piece. He claimed that Fauci “has been wrong about everything I have interacted with him on,” including an early flip-flopping on the importance of masks and underplaying the risks of the then-growing pandemic.

Days later, Trump attempted to distance himself from Navarro, claiming he “made a statement representing himself,” to reporters this week, as the Washington Post reported. “He shouldn’t be doing that,” he added.

In an interview with the Atlantic published today, Fauci described the White House’s attacks against him as “bizarre” and “nonsense.”

“I stand by everything I said,” he told the magazine. “Contextually, at the time I said it, it was absolutely true.”

To many, discrediting Fauci is an inherently political move that’s likely to keep life-saving information out of the hands of the American public.

“I cannot figure out in my wildest dreams why they would want to do that,” Fauci told the Atlantic.

“I think if you talk to reasonable people in the White House, they realize that was a major mistake on their part, because it doesn’t do anything but reflect poorly on them,” he added.

But the damage was done with Navarro’s scathing op-ed.

“When the staff lets out something like that and the entire scientific and press community push back on it, it ultimately hurts the president,” Fauci argued.

Fauci also said that he has no intentions of quitting now.

Trump seems to be desperate to come out on top after the inexplicable back and forth, despite the White House’s scattered responses.

According to Fox News, Trump told reporters in the Oval Office today that “I have a very good relationship with Dr. Fauci.”

“We’re all on the same team, including Dr. Fauci,” Trump added.

Fauci hasn’t actually spoken with the president for over a month, according to a Financial Times report last week.

More on Fauci: Instead of Fighting COVID, the White House Is Attacking Anthony Fauci