The dogs were also allegedly locked in cages in the desert for "nine consecutive nights." 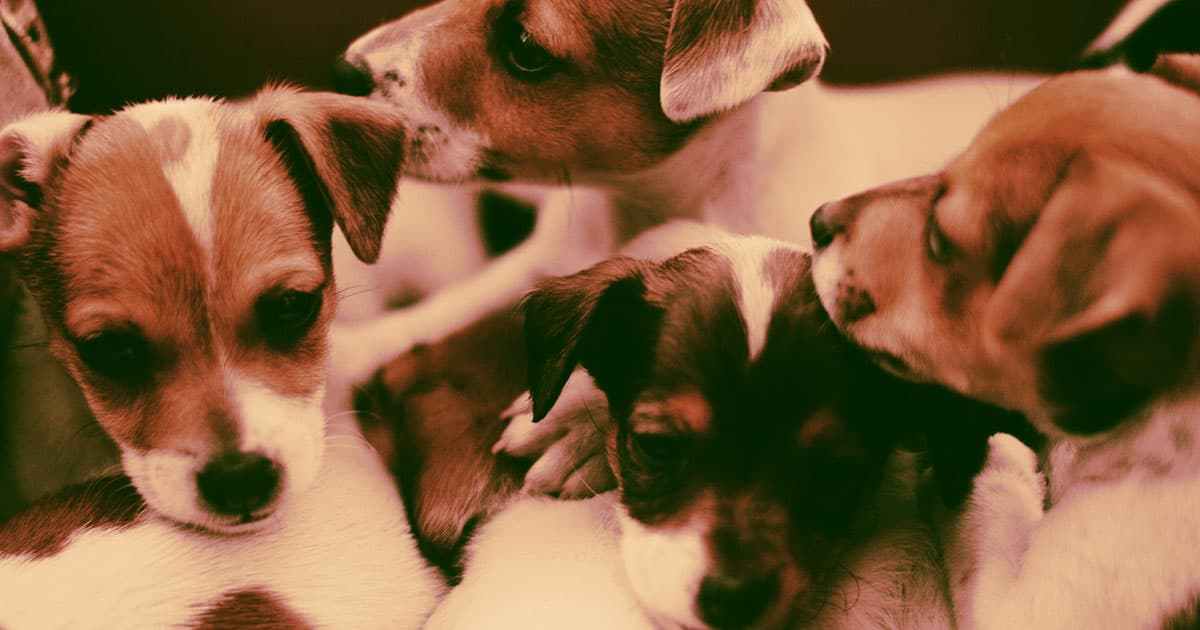 The United States' top infectious disease expert, Anthony Fauci, is no stranger to criticism — but the latest claims that he helped fund cruel experiments that infected dozens of puppies with parasites might be some of his most sordid yet.

The White Coat Waste Project, a conservative nonprofit, claims that the National Institute of Health (NIH) helped fund several tests on 44 beagle puppies with the approval of Fauci, according to The Hill. Citing documents obtained through the Freedom of Information Act, the group says that the experiments were conducted in Tunisia, in North Africa, where scientists allegedly removed the dogs' vocal cords to prevent barking.

"Our investigators show that Fauci’s NIH division shipped part of a $375,800 grant to a lab in Tunisia to drug beagles and lock their heads in mesh cages filled with hungry sand flies so that the insects could eat them alive," the nonprofit told The Hill. "They also locked beagles alone in cages in the desert overnight for nine consecutive nights to use them as bait to attract infectious sand flies."

The experiments were reportedly conducted in order to test the efficacy of experimental drugs to fight against a parasite carried by sandflies. The puppies were allegedly infected with the parasite and given the drug, before they were killed and dissected, according to The Independent.

In response to the bold claims, a bipartisan group of lawmakers led by South Carolina Rep. Nancy Mace have penned a letter demanding a response from Fauci and the NIH, saying that the experiments are "cruel" and a "reprehensible misuse of taxpayer funds."

Despite the dark nature of the claims, the reality is that medical and scientific testing on animals has long been funded by the US government, and has even led to breakthroughs in diseases such as HIV and diabetes. However, the subject is fraught due to ethical issues surrounding animal abuse and cruelty.

It’s worth noting that it’s still entirely unclear whether or not Fauci approved or was even aware of the experiments being conducted. There's also no evidence that any of the dogs were eaten alive, as the nonprofit claims.

The White Coat Waste Project also has a history of targeting the White House chief medical advisor, specifically singling him out when the group reported that the Wuhan Institute of Virology was being funded in part by US taxpayers earlier this year. Since the nonprofit has a conservative bent, it’s not a stretch to believe that this could just be another attempt to smear Fauci.

More on Fauci: Fauci Says People Are Threatening His Wife and Daughters with Violence