"If this works in humans, and we believe that it will, it can offer all paralyzed people hope that they may walk again." 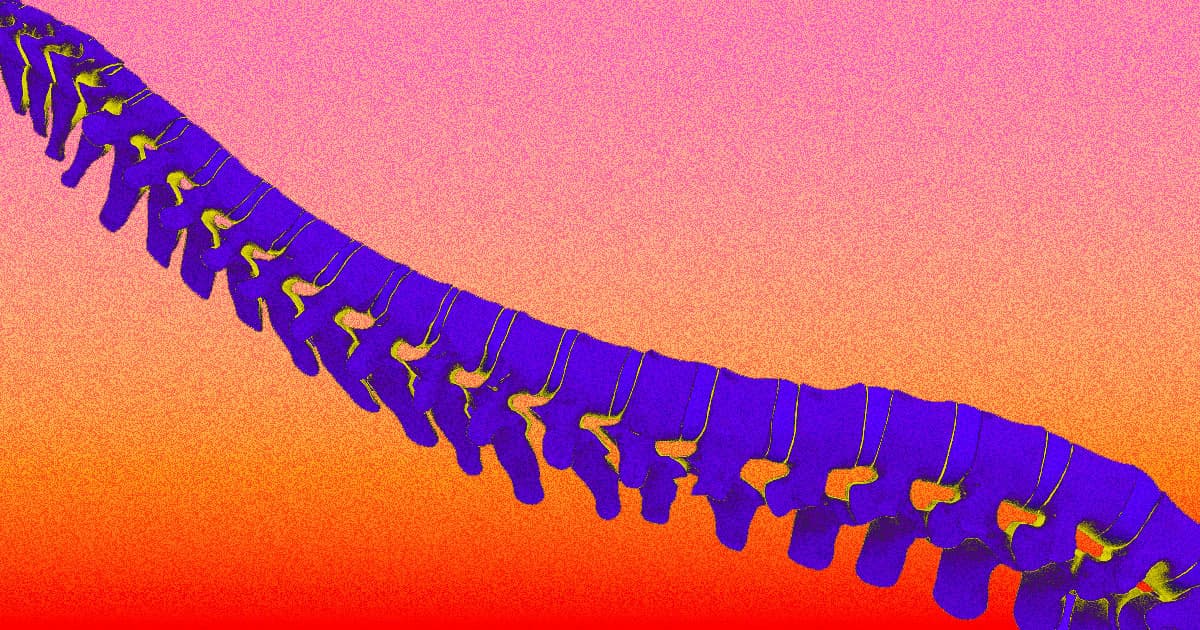 Nearly every paralyzed mouse scientists operated on in a new experiment were able to walk normally after receiving spinal cord implants.

But will it work for humans? Researchers released a new study in the journal Advanced Science this morning, and they're saying the work may indeed have implications in human medicine.

"If this works in humans, and we believe that it will, it can offer all paralyzed people hope that they may walk again," the research team at the Sagol Center for Regenerative Biotechnology told the Times of Israel, adding that the team has started discussing clinical trials with the US Food and Drug Administration.

The experiment took place at Tel Aviv University where the team, led by Professor Tal Dvir, engineered spinal cord tissue from human cells and implanted them into mice with long-term paralysis. Of the 15 mice they operated on, 12 were able to walk normally.

Dvir told the Times of Israel that the mice received spinal implants from cells of multiple people, but for human patients the plan would be to grow a unique spine for each using their own body's cells. If approved, the study's authors wrote in their conclusions that a personalized hydrogel would be created to implant into patients.

Of course, it's always unclear whether an animal-tested therapy will work in humans. In 2020 Harvard published a report on the multitude of reasons why medicines tested in mice often fail in human trials. Part of the problem is that even though humans and mice share some genes, according to the National Human Genome Research Institute, they function in the cells in different ways. Of the hundreds of Alzheimer's treatments that work on mice, the Harvard report states, none work on people.

"If we were all mice, Alzheimer’s disease, cancer, diabetes, and most inherited disorders would be a thing of the past," reads the report.

However, the Tel Aviv experiment isn't a pill or drug. And scientists did just successfully pull off a heart transplant in which a man received a genetically modified pig heart. Anything is possible, if not probable, and helping paralyzed people walk again would be a pretty amazing feat if this team pulls it off.