"The cocaine name pops out because everybody thinks, 'Oh my God, what is cocaine doing in here?'" 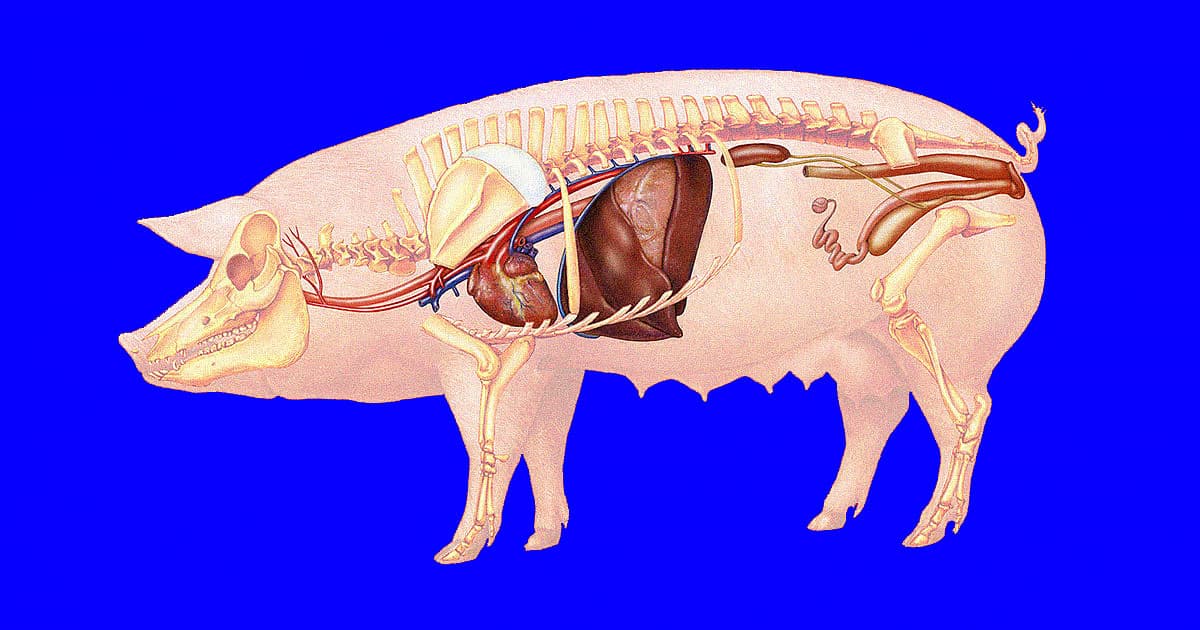 US surgeons successfully transplanted a genetically modified pig heart into a living human for the first time earlier this month, a groundbreaking moment in the history of medicine.

And to keep the gene-hacked pig heart beating during the lengthy operation, surgeons used a drug cocktail with an eyebrow-raising ingredient: cocaine, Vice reports.

The surgeons even had to get permission from the Drug Enforcement Administration to use the nose candy.

"The cocaine name pops out because everybody thinks, 'Oh my God, what is cocaine doing in here?'" Muhammad Mohiuddin, director of cardiac xenotransplantation at at the University of Maryland Medical Center, told Vice.

Counterintuitively, the drug was injected into the heart to prolong its longevity.

The cocktail, developed by Swedish pharmaceutical XVIVO, includes a number of other ingredients including cortisol and adrenaline.

Scientists still don't know why exactly cocaine is an effective way to preserve hearts — but one thing is for certain: without drugs, the heart would've likely been rejected by its recipient's body.

"It’s like a transplant from human to human, where you still have to use drugs but you know you can control it," Mohiuddin told Vice. "If we had not done that, the rejection happens within minutes and the organ is useless."