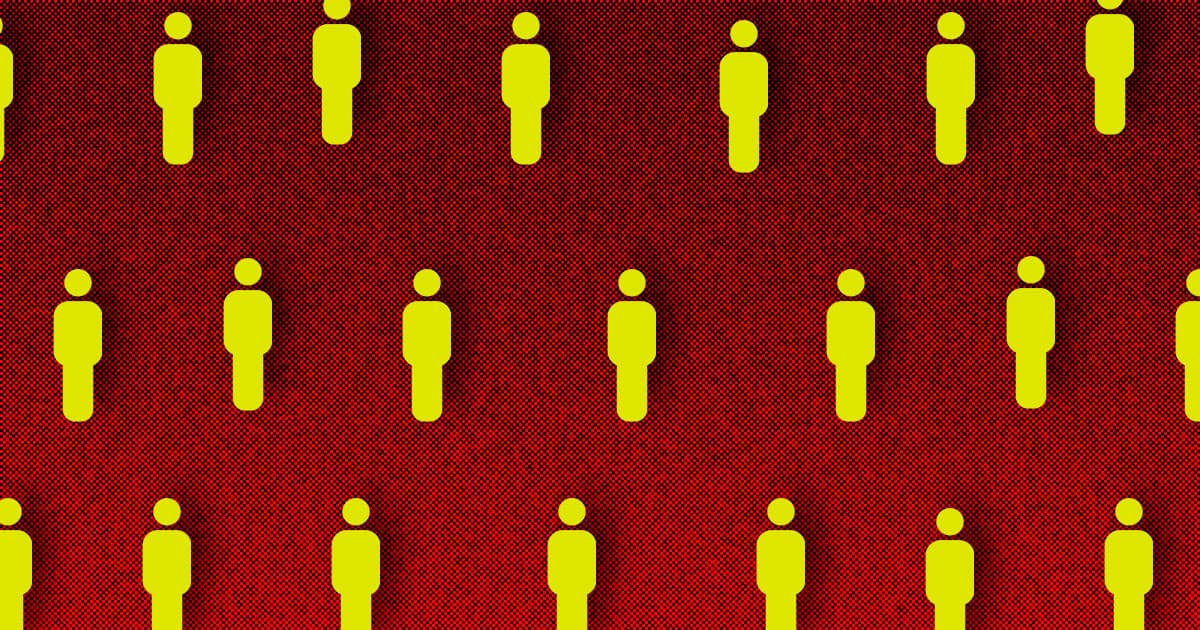 As the coronavirus pandemic rages on, the sheer number of people currently living in quarantine poses an unprecedented challenge for humanity.

A team of European neuroscientists and philosophers say that living in isolation poses a unique, uncharted threat that flies in the face of the base human instinct for connection — and one that deserves better recognition from world leaders.

In an essay published in the May edition of the journal Current Biology, the researchers argue that living in quarantine and separating ourselves from one another contradicts the urge to come together during difficult times.

"Hazardous conditions make us more — not less — social," Olivia Deroy, a philosopher and neuroscientist at Munich's Ludwigs-Maximilians Universitaet, said in a press release. "Coping with this contradiction is the biggest challenge we now face."

The team doesn't suggest that quarantines should be lifted just so people can reunite — doing so would be unimaginably hazardous from a public health standpoint.

Rather, they want to see more attention given and better access granted to the ways that people can still come together, whether that's improved accessibility to high-speed internet or specific platforms that people can use to socialize.

"When people are afraid, they seek safety in numbers," Guillaume Dezecache, a social psychologist at the Université Clermont Auvergne, said in the release. "But in the present situation, this impulse increases the risk of infection for all of us. This is the basic evolutionary conundrum that we describe."