Experts: Herd Immunity Is an Absolutely Terrible Idea, You Idiots

"Instead of selling false hope that will predictably backfire, we must focus on how to manage this pandemic in a safe, responsible, and equitable way." 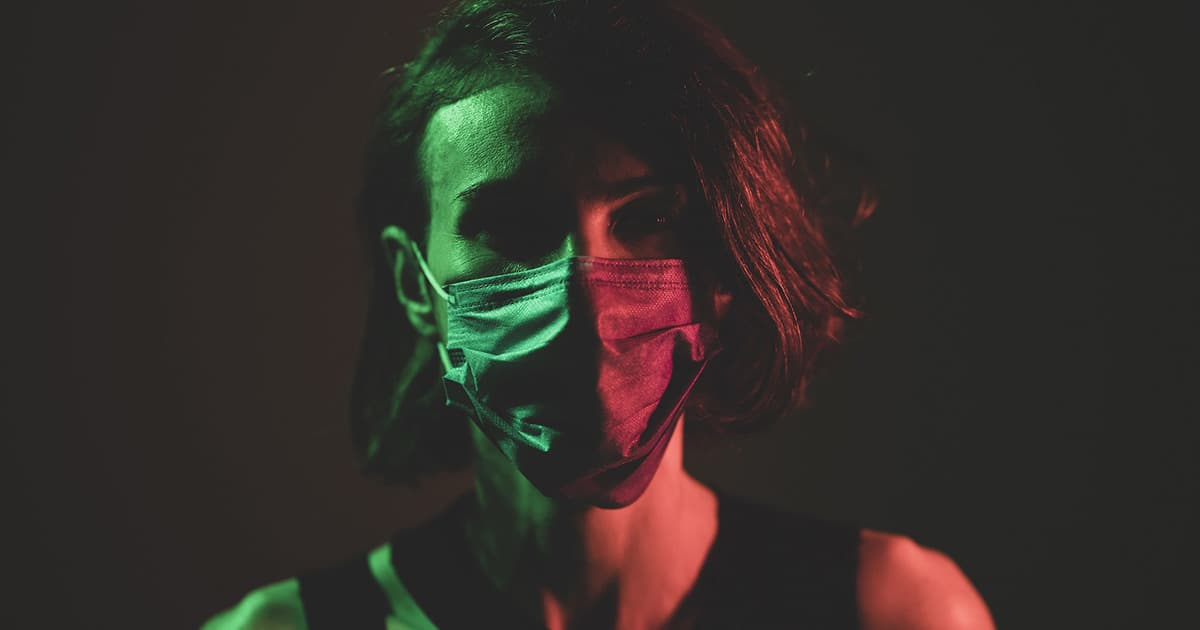 Scientists, doctors, and public health experts are speaking out en masse against the Great Barrington Declaration, a document that calls for life to resume as normal in a bid to develop herd immunity against COVID-19. They say that it's misleading, based on faulty science, and dangerous, Gizmodo reports.

The declaration is more political statement than strategy, and it "preys on a frustrated populace," according to a condemnation published Wednesday and signed by 14 public health organizations including the American Public Health Association.

"Instead of selling false hope that will predictably backfire, we must focus on how to manage this pandemic in a safe, responsible, and equitable way," it reads.

The Great Barrington Declaration, which has been widely picked up and endorsed by the political right, calls for young people to go out and live their lives, get sick, and hopefully build up an immunity that would stop the spread of the coronavirus, Gizmodo reports. It was also signed by clearly fictional experts, like one "Dr. Bananas."

The reality, though, is that young people can still die from the coronavirus, and reaching herd immunity would likely correlate with nearly 1.4 million deaths along the way, MedPage Today reports. That's up from the nearly 220,000 who have already died from the COVID-19 in the country. Oh, and we have no idea how long our immune systems' immunity or resistance to the coronavirus lasts, if it's built up at all.

Other groups of scientists have also spoken out against the declaration. An international group of over 60 scientists published what they call the John Snow Memorandum in the journal The Lancet on Thursday. In it, they say that trying to establish herd immunity as a pandemic strategy would cause severe harm and almost certainly fail.

"In addition to the human cost, this would impact the workforce as a whole and overwhelm the ability of health care systems to provide acute and routine care," the memorandum reads. "Furthermore, there is no evidence for lasting protective immunity to SARS-CoV-2 following natural infection, and the endemic transmission that would be the consequence of waning immunity would present a risk to vulnerable populations for the indefinite future."

The Infectious Disease Society of America, which Gizmodo reports is over 12,000 scientists and doctors strong, also released a statement to shoot down the Barrington Declaration on Wednesday.

"To assert that stepping away from the vigilance needed to control the spread of this novel coronavirus and that abdication of efforts to control a pandemic that has overwhelmed health systems worldwide is a ‘compassionate approach’ is profoundly misleading," the statement reads.

Image by Engin Akyurt via Pixabay