"The deficit-centered view of dyslexia isn’t telling the whole story." 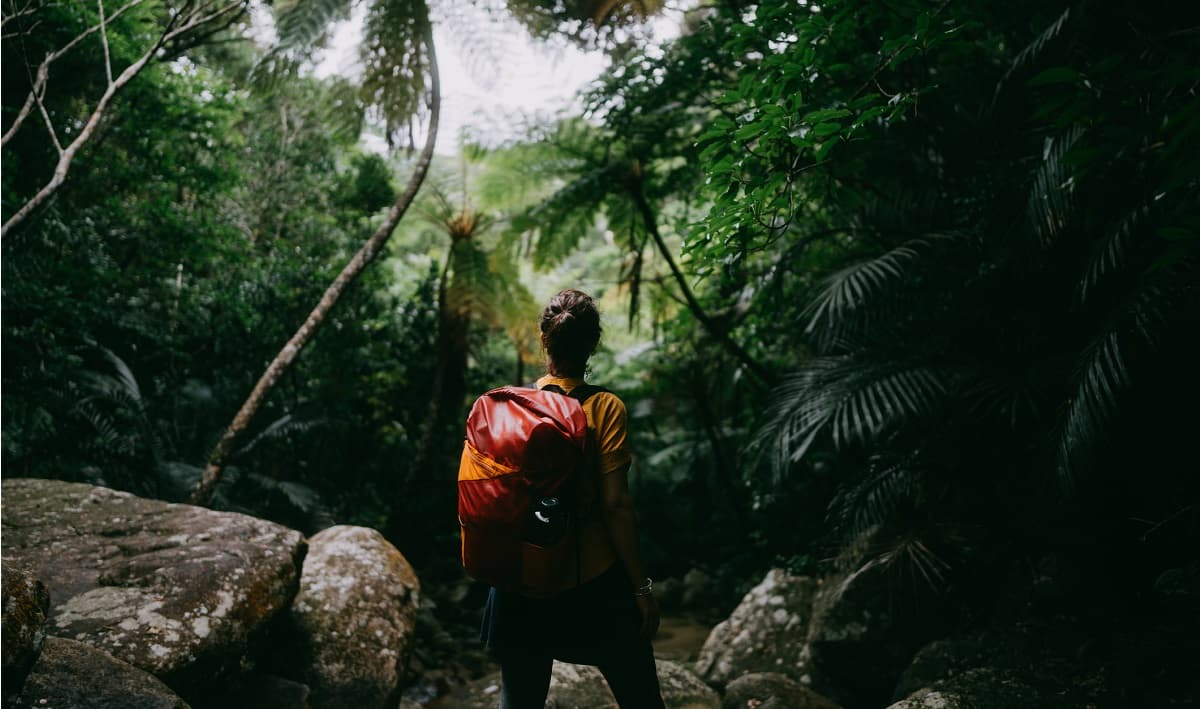 As much as 20 percent of the global population could actually be better at exploration and curiosity, according to a new study published this week.

A team of Cambridge scientists published research in the journal Frontiers of Psychology earlier today that raises the possibility that dyslexia, which affects an estimated one in five people worldwide, could actually help the human species adapt and ensure future success.

"The deficit-centered view of dyslexia isn’t telling the whole story," lead author Helen Taylor said in a statement accompanying the paper. "This research proposes a new framework to help us better understand the cognitive strengths of people with dyslexia."

As of now, the World Federation of Neurology defines dyslexia as "a disorder in children who, despite conventional classroom experience, fail to attain the language skills of reading, writing and spelling commensurate with their intellectual abilities."

Yet Taylor's team thinks the condition might actually have an evolutionary upside, giving some individuals strengths at seeking out new information about the world instead of reinterpreting information that's already been mapped out.

This "explorative bias" associated with dyslexia, they argue, may have played a crucial role in our species' survival.

Taylor said that although there are challenges for people with dyslexia, the benefits outweigh them, if only society would view the cognitive parameters of the condition differently.

"We believe that the areas of difficulty experienced by people with dyslexia result from a cognitive trade-off between exploration of new information and exploitation of existing knowledge, with the upside being an explorative bias that could explain enhanced abilities observed in certain realms like discovery, invention and creativity," Taylor said in the statement.

Looking at the world differently can't be a bad thing, and many cultures throughout human history have looked at disability in a profoundly different way.

If the research holds up, let's hope we learn to put all that creativity to use as soon as possible.