Live animal experiments led by Dr. Oz allegedly led to the — often inhumane — deaths of 329 dogs and puppies, 31 pigs, and 661 rabbits and rodents. 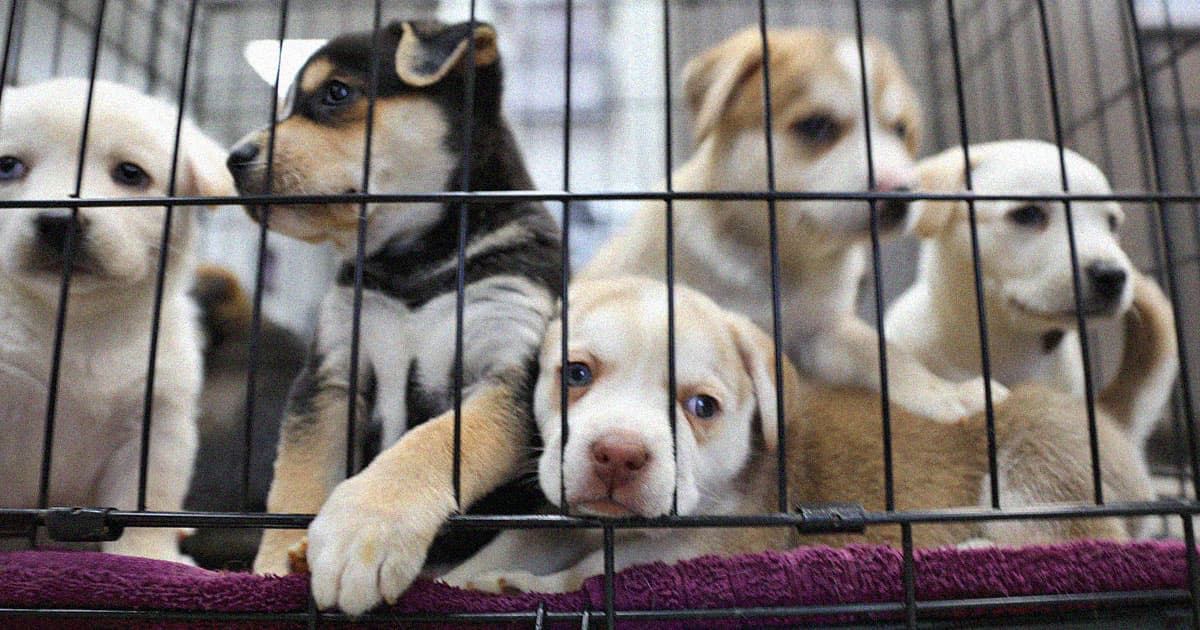 Television doctor and Pennsylvania senate candidate Dr. Mehmet Oz is many things. He's an alleged vegetable elitist, an Oprah cast-out, and, um, a pretty bad doctor, at least according to other physicians. Now, in the heat of the campaign, you can add "alleged mass animal murderer" to that list.

Yes, seriously. A report from Jezebel just revealed that back in the early 2000s, an internal Columbia University investigation concluded that over the course of 75 university studies for which Oz was "principal investigator," the television personality and his team conducted experiments on 1,027 live animal subjects including dogs, pigs, calves, rabbits, and small rodents. This research, all published between 1989 and 2010, led to the deaths of 329 dogs and puppies, 31 pigs, and 661 rabbits and rodents

Animal experimentation, for better or worse, is an established part of scientific research. But even by those standards, Oz is accused of violating norms. A number of the experiments were allegedly in direct violation of the Animal Welfare Act, inflicting extensive — and illegal — suffering on many of these living creatures. And in all of these studies Oz, currently running for public office, had "full scientific, administrative, and fiscal responsibility for the conduct."

Per the report, the allegations were initially made in 2003 and 2004 by a whistleblower named Catherine Dell'Orto. Her testimonies are harrowing — in one instance, Dell'Orto claimed that a dog was kept alive for a month for continued live experimentation despite, as Jezebel writes, being in an "unstable, painful" condition.

Another horrifying claim alleged that several puppies, which were given no anesthesia, were killed via intracardiac injections of expired drugs; those dead puppies were then allegedly left in a garbage bag with their living littermates. (These allegations and many, many more are detailed in two letters, sent in 2003 and 2004, from PETA to Columbia; Dell'Orto now concedes that PETA isn't a reliable source, but stands behind the allegations they relayed on her behalf)

Those accusations would be in violation of animal rights under American law. After the internal investigation, Columbia was ordered by the USDA to pay a $2,000 fine. Dell'Orto, however, maintains that the investigation was faulty, alleging to Jezebel that Columbia "had investigators on the committee that were also complicit in this type of poorly designed, cruel animal experimentation."

At the time, according to Jezebel, Columbia defended Oz as a "a highly respected researcher and clinician who stuck to the "highest standards of animal care," though reportedly refrained from denying any specific allegations. Since then, though, Columbia has severed all ties — back in April, The Daily Beast reported that Columbia had even scrubbed his profile completely from their website.

If this is all true, Columbia's decision to distance themselves from their former faculty probably makes sense.

And ultimately, even if Oz wasn't personally carrying out every painful, illegal act here, he was certainly — as was detailed in the studies — the person in charge. As Dell'Orto herself put it to Jezebel: "when your name is on the experiment, and the way the experiment is designed inflicts such cruelty to these animals, by design, there's a problem."

More on Dr. Oz: Audio Surfaces of Dr. Oz Saying Some Incest Is Okay, and Also His Daughters Don't Like How He Smells

9.07.22 Developments
Audio Surfaces of Dr. Oz Saying Some Incest Is Okay, and Also His Daughters Don't Like How He Smells
1.27.22
Feds Investigating Why Escaped Lab Monkeys Were Shot to Death
1.19.21 Studies
Scientists Systematically Hunting for COVID-19 in Wild Animals
1.11.21 Developments
Eight Gorillas in Zoo Catch Coronavirus
7.21.20 Developments
A "Bunny Ebola" Epidemic Is Sweeping Through America's Rabbits