They beat a teenager with a "wet floor" sign — just for asking them to take the minimum COVID precautions. 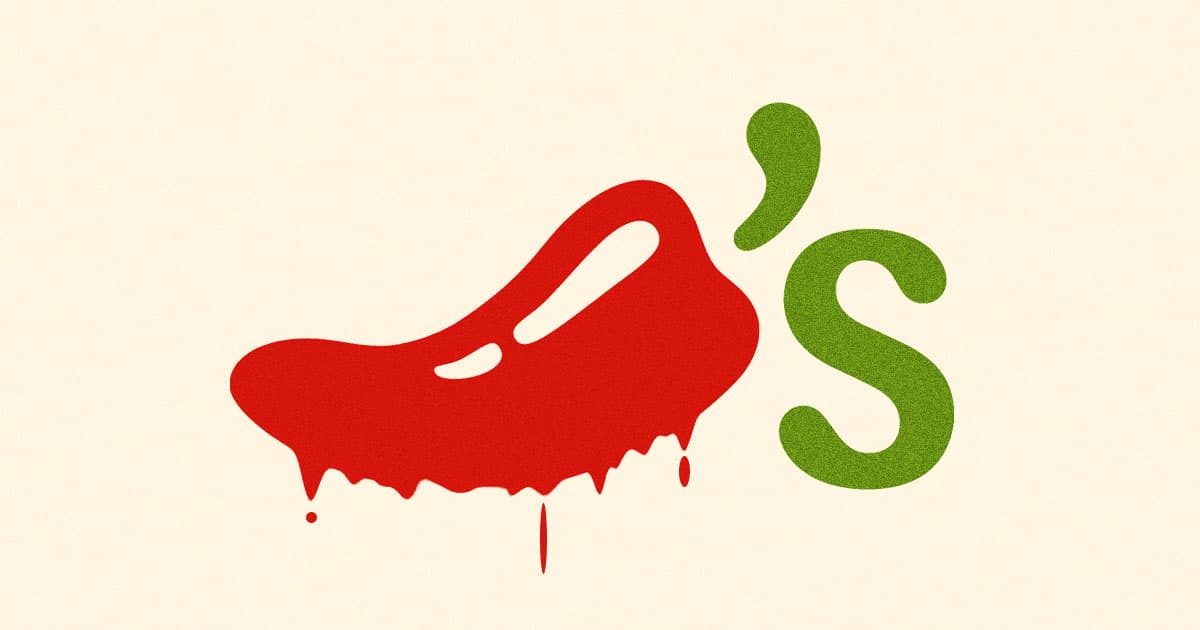 Prosecutors in Baton Rouge, Louisiana charged seven people today for attacking the teenage hostess at their local Chili’s who tried to enforce the restaurant’s coronavirus protocols.

Back in August, a group of 11 tried to get a table at Chili’s but were stopped at the door, according to The Advocate. That’s because the restaurant only allowed six people to a table in an effort to make dining a little safer amidst the coronavirus pandemic that had already killed over 163,000 Americans by the time of the August 9 attack. Dissatisfied with that restriction, multiple people in the party started to attack the hostess, punching her and beating her with a nearby “wet floor” sign.

It sounds like a horrifying, senseless attack, but it’s also one that perfectly encapsulates the distorted personal priorities [nice] that helped blow the pandemic out of control in the United States.

The prosecutor’s office declined to comment to The Advocate, but seven members of the group have been charged with various forms of battery and disturbing the peace, which is a really vague way of phrasing “attacking a teenager who tried to minimize how many people catch a deadly disease at her workplace.”

We are, to be fair, talking about an attack that happened several months ago, which feels like ancient history as far as the pandemic is concerned. It is possible that local attitudes have shifted away from “violently enraged over the loss of Chili’s night” since then, though the general anti-mask attitudes certainly have persisted and caused problems throughout the pandemic.