Decades of Alzheimer's Research Allegedly Based on Fabricated Data 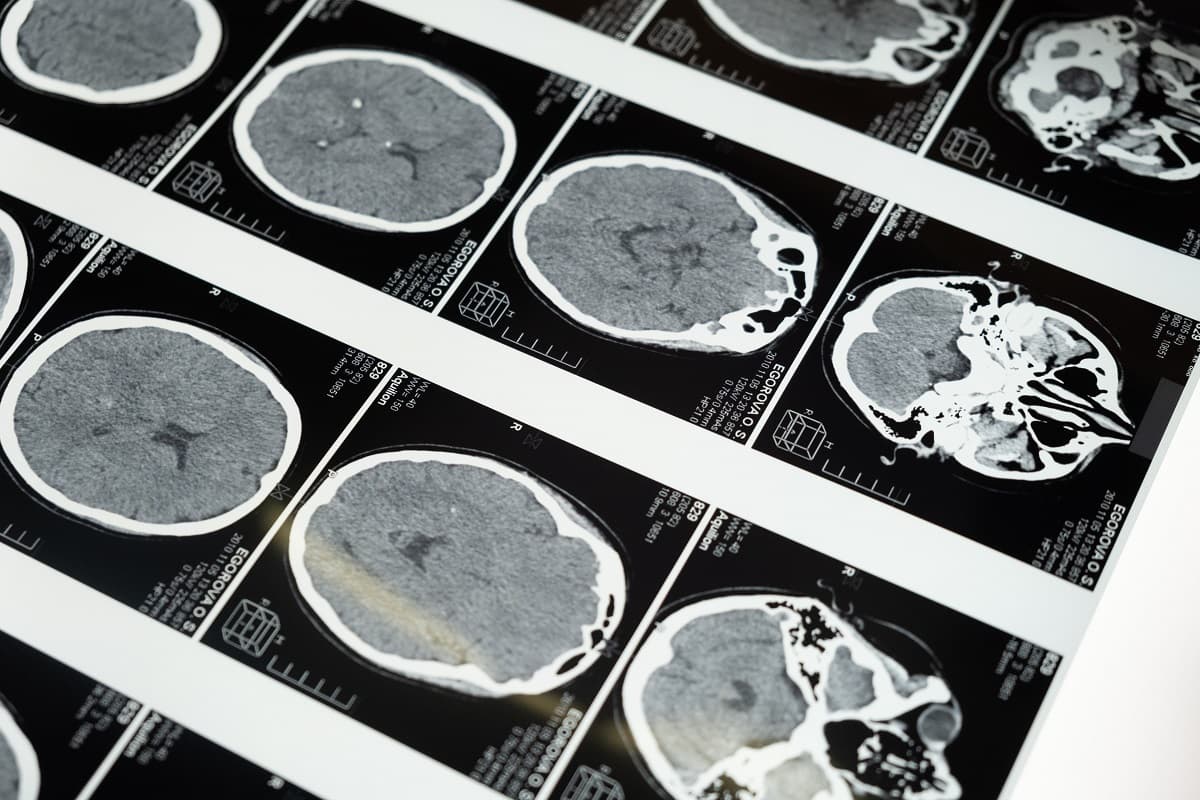 Alzheimer’s disease is one of humanity’s greatest medical enemies. It’s a disease of mental deterioration, gradually stripping away a person’s cognition, their recognition of loved ones, their memories, and eventually, their life. Scientists have endeavored for years to find a definitive cause and cure. But now, serious allegations claim that the past 20 years of research has been based on a study that used fabricated data, according to a new reporting by Science.

It’s a devastating gut-punch to Alzheimer’s research worldwide, nevermind to those suffering or near to those suffering from the disease. The then-groundbreaking study in question, published in Nature in 2006 and lead authored by Sylvain Lesné, experimented with memory impaired older mice and concluded that "memory deficits in middle-aged mice" are caused by the accumulation of clumps of a specific amyloid protein, Aβ*56. It seemingly confirmed a rising theory in the 2000s that "toxic oligomers" — a subtype of the amyloid protein — were the cause of Alzheimer’s.

Since its publication, the study has become one of the most widely cited in Alzheimer’s research this century, according to Science. Billions of dollars have been invested in pursuing treatments based on the "toxic oligomer" hypothesis. In this fiscal year alone, Science reports, the National Institutes of Health (NIH) has invested a whopping $1.6 billion in Alzheimer’s projects that mention amyloids.

That widespread embrace of the theory was not without its vocal critics. Enter the investigator that may have blown the lid off this massive medical scandal: Matthew Schrag, a neuroscientist at Vanderbilt University. Schrag was recruited by attorneys to investigate whether Simulfilam — an Alzheimer’s drug which its developer, Cassava Sciences, claims can treat symptoms by attacking the supposedly problematic amyloid protein — was based on research that the attorneys call "fraudulent" in a legal petition.

That led Schrag to investigate the influential study that was at the heart of it all. After closely examining that study and other Alzheimer’s papers that Lesné authored, Schrag says he confirmed suspicions raised by other scientists that the data presented as images of blots in the bands which represent proteins were falsified. By manipulating and duplicating blots, he claims, a protein can falsely be shown to be present. In the case of the influential study, the tampered blots appeared to show that the problematic Aβ*56 amyloid protein was present. But if Schrag is correct, this groundbreaking discovery is nothing but the result of manipulated data.

While Schrag couldn't outright declare it a case of fraud, the evidence is substantially concerning.

"I focus on what we can see in the published images, and describe them as red flags, not final conclusions," Schrag told Science. "The data should speak for itself."

But don't just take Schrag's word for it. Science recruited several experts and conducted a 6-month investigation following up on Schrag’s findings, and their conclusions were similarly damning: they found that the influential study and over 70 others authored by Lesné are now suspect, with some cases of image manipulation being "shockingly blatant," according to an expert in the report.

It’s not even clear that Aβ*56 exists at all, not even to advocates of the toxic oligomer hypothesis that Lesné's paper purportedly demonstrates.

"In science, once you publish your data, if it’s not readily replicated, then there is real concern that it’s not correct or true," Dennis Selkoe, one of the toxic oligomer hypothesis’s leading advocates, told Science. Selkoe concurred with Schrag’s findings that some of the data in Lesné’s paper appears to have been manipulated. "There’s precious little clearcut evidence that Aβ*56 exists, or if it exists, correlates in a reproducible fashion with features of Alzheimer’s — even in animal models."

Lesné didn't respond to requests for comment or additional scientific information from Science.

This is certainly not the first controversy to arise in Alzheimer's research. Last year, the FDA controversially approved aducanumab, or Aduhelm, despite furious internal protests and a lack of evidence that the drug was even effective at all.

It's a tough pill to swallow. With as many as 5.8 million Americans suffering from Alzheimer's — a number which is expected to triple to 14 million by 2060, according to the CDC — the investigation could represent a disastrous setback in just about every way you can frame it: in human lives, money, and time.

Read more: Blots on a field? A neuroscience image sleuth finds signs of fabrication in scores of Alzheimer’s articles, threatening a reigning theory of the disease

More on Alzheimer's: Weirdly, It Appears the Flu Vaccine May Protect Against Alzheimer's