Weirdly, It Appears the Flu Vaccine May Protect Against Alzheimer's 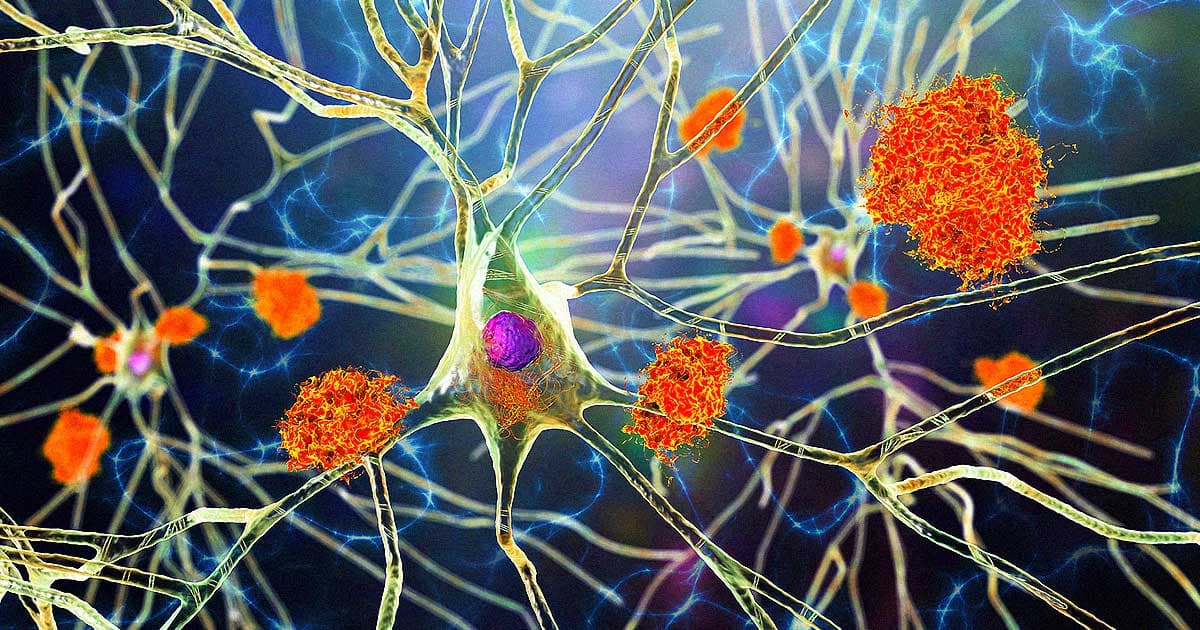 In a surprise finding, researchers have found that getting at least one flu shot makes it 40 percent less likely for people over the age of 65 to be diagnosed with Alzheimer's disease, up to four years later.

While it's still far too early to determine if there are any direct causal links between the common vaccine and neurological health outcomes like Alzheimer's — in other words, we don't know if it's the flu vaccine itself or something else responsible for the results — the research is certainly an eyebrow-raising new development that could, potentially, point in the direction of easily accessible treatments.

In a peer-reviewed study in the Journal of Alzheimer's Disease, researchers at UTHealth Houston compared the incidence rate of the disease in patients with and without at least one flu vaccination in a nationwide sample of US adults aged 65 and up, which included 935,887 vaccinated and 935,887 non-vaccinated individuals.

The results are modest but intriguing, especially considering how much time and effort is being invested in slowing down and reversing the disease. Around 5.1 percent of those with prior flu vaccinations developed Alzheimer's, compared to 8.5 percent of unvaccinated patients who were later diagnosed with the disease.

"We found that flu vaccination in older adults reduces the risk of developing Alzheimer’s disease for several years," said first author Avram Bukhbinder, recent UTHealth Houston graduate, in a statement. "The strength of this protective effect increased with the number of years that a person received an annual flu vaccine – in other words, the rate of developing Alzheimer’s was lowest among those who consistently received the flu vaccine every year."

"Future research should assess whether flu vaccination is also associated with the rate of symptom progression in patients who already have Alzheimer’s dementia," Bukhbinder added.

Most notably, the researchers don't know the underlying mechanisms that could explain the schism between vaccinated and unvaccinated individuals — that is, if there are any in the first place.

"Since there is evidence that several vaccines may protect from Alzheimer's disease, we are thinking that it isn't a specific effect of the flu vaccine," said senior author and UTHealth MD Paul Schulz in the statement. "Instead, we believe that the immune system is complex, and some alterations, such as pneumonia, may activate it in a way that makes Alzheimer's disease worse."

There may be other reasons as well.

"But other things that activate the immune system may do so in a different way — one that protects from Alzheimer's disease," he added.

In short, it's an interesting blip in the data that deserves plenty of future research.

"Clearly, we have more to learn about how the immune system worsens or improves outcomes in this disease," Schulz argued.

More on Alzheimer's: "Poisonous Flowers" in Brain May Cause Alzheimer's, Scientists Say

12.06.22
As Elon Musk Promises Human Brain Implants in 6 Months, Remember He Promised a Million Tesla Robotaxis by 2020
Will he be right this time?
By Noor Al-Sibai / Read More >>
12.04.22 Treatments
18-Year-Old Patient Says $3.5 Million Hemophilia Drug He Needs Seems a "Little Steep"
The latest breakthrough in gene therapies for hemophilia comes in the form of the most expensive drug in the world.
By Frank Landymore / Read More >>
12.03.22 Neuroscience/Brain Science
Doctors Fascinated by Man Who Took 40,000 Ecstasy Pills and Experienced Years of Terrible Symptoms
"He was unable to move for several weeks and had tunnel vision."
By Noor Al-Sibai / Read More >>
Keep up.
Subscribe to our daily newsletter to keep in touch with the subjects shaping our future.
+Social+Newsletter
TopicsAbout UsContact Us
Copyright ©, Camden Media Inc All Rights Reserved. See our User Agreement, Privacy Policy and Data Use Policy. The material on this site may not be reproduced, distributed, transmitted, cached or otherwise used, except with prior written permission of Futurism. Articles may contain affiliate links which enable us to share in the revenue of any purchases made.
Fonts by Typekit and Monotype.