Darknet Marketplaces Are Full of COVID-19 Tests and Medicine

Online sellers are hoarding hydroxychloroquine, remdesivir, and coronavirus tests — and selling them alongside meth and heroin. 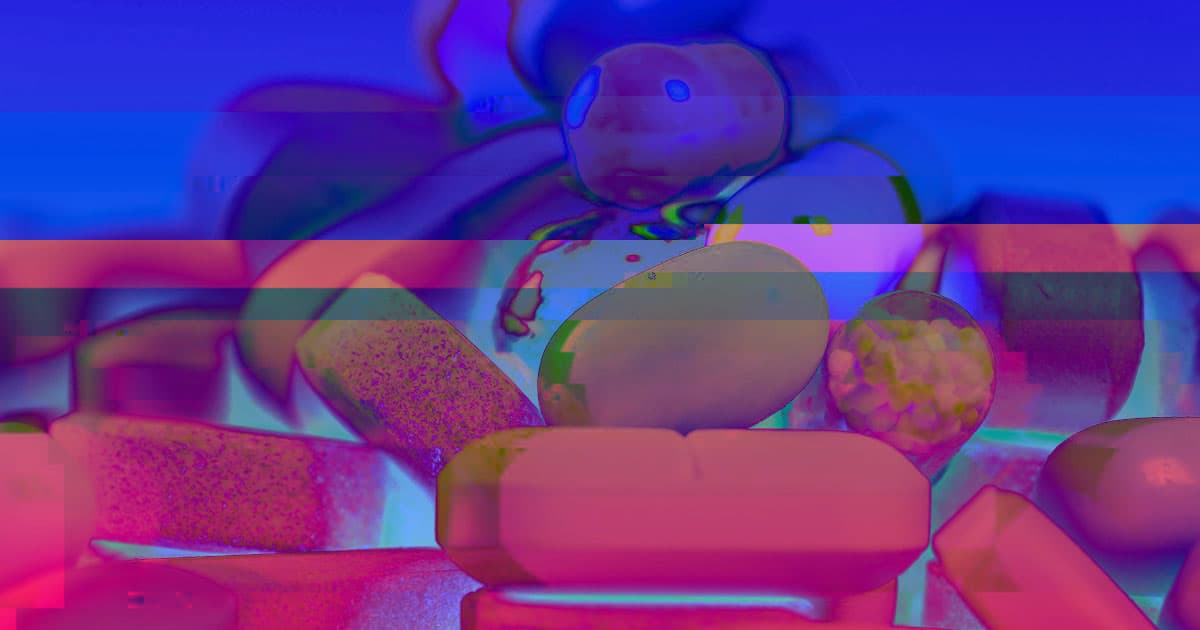 In the U.S., it’s still an unfortunate reality that many patients and hospitals that need diagnostic tests for COVID-19 are left fighting over a limited supply. And if you need medication for it, you’ll need a prescription — and you’ll have to hope that your pharmacy hasn’t already been cleared out by others who hoarded medications.

But that’s not true on the dark web, an anonymous version of the internet you can only access using encrypted browsers like Tor. On darknet marketplaces, infamous for selling drugs and weapons in exchange for cryptocurrency, vendors are hawking what they say are COVID-19 treatments like hydroxychloroquine and remdesivir, as well as diagnostic tests for the disease.

It may be tempting to stock up on these sought-after drugs or tests — even if the people selling them are anonymous dark web vendors. But needless to say, doctors don’t support the idea.

“I wouldn’t recommend it,” Dr. Pieter Cohen, a medical professor at Harvard and an internist at the Cambridge Health Alliance, told Futurism. “The rational for something being a prescription medication rather than an over-the-counter medication is that the former is only safe when taken for a specific reason at a specific dose. Taking medications for other reasons in unpredictable quantities can lead to unintended consequences.”

In short, always ask your doctor before you spend cryptocurrency on what may or may actually not be a treatment or diagnostic test for the coronavirus.

As previously reported by the Daily Beast, most of the coronavirus-related products for sale on the dark web seem to be hydroxychloroquine. That’s the anti-malarial drug that U.S. President Donald Trump and others in the federal government repeatedly pushed, without evidence, as a treatment for the coronavirus — and which researchers now say is an ineffective and unsafe medication for it.

The fact that hydroxychloroquine is still being pushed online, Dr. Cohen told Futurism, is dangerous.

“Unfortunately, while there was some initial enthusiasm for hydroxychloroquine for the treatment of COVID-19 based on some very preliminary data, it has now become clear that it is not a safe approach to treating COVID-19,” he said. “It may lead to serious heart problems, even in previously healthy people.”

Most of the hydroxychloroquine listings were posted by a vendor with the username otgdoc. But neither otgdoc, whose listings promise an “unlimited” supply of hydroxychloroquine, nor any of the other Empire Market vendors selling coronavirus-related treatments, tests, or medical masks responded to Futurism’s request for comment.

Unfortunately, Dr. Cohen says that if encountering a listing for coveted drugs or tests on the dark web seem too good to be true, that’s because they probably are.

“What we have learned is that when medications are sold via illicit channels, for example in this study our team found multiple unapproved drugs sold over-the-counter in work-out supplements what was listed on the label was not what was found in the actual pills,” Cohen told Futurism.

“As most consumers do not have chemistry laboratories in their home where they can determine what is actually in the pills,” he added, “the quantity of the drug, or even if they’re getting the drug at all, is entirely unknown when purchasing over the dark web.”

More on the dark web: People Are Selling Weapons on the Dark Web