Is This Affordable, Web-Based Sperm Bank the Answer to Skyrocketing Male Infertility? 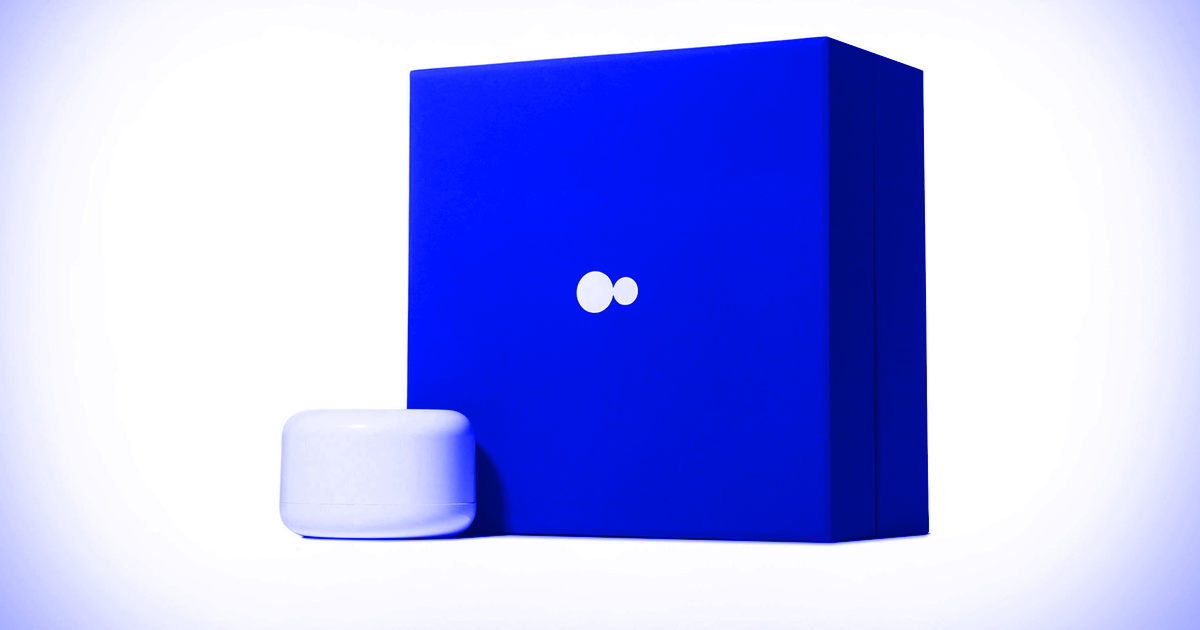 If you’re a male in your mid-20s to early-30s and you're not currently in a committed relationship, chances are you aren’t actively planning for your future family. But given the state of male fertility, you probably should be – that is, if you want children. And a new web-based sperm bank and fertility clinic called Dadi is making it easier than ever to do so.

In case you haven't heard, male infertility is on the rise across the globe. In Western countries specifically, sperm counts have dropped by over 50 percent since the 1970s, which means mean between the ages of 23 and 38 are, on average, only halfas fertile as their fathers. And for most men, things are only going to get worse as they age. Studies have repeatedly shown that the peak of male fertility is between 25 and 29 years of age. After the age of 40, sperm count and sperm quality plummet, while the risk of miscarriage, birth defects, autism, and various other problems increases dramatically.

As with most health problems, an ounce of prevention is worth a pound of cure, especially since a cure does not always exist. Many male infertility issues can be avoided simply by planning ahead and storing healthy sperm for use at a later date. Unfortunately, the stigma of male infertility and the cost of using a sperm bank or fertility clinic have prevented many of men from taking action. To make matters worse, some men are still uncomfortable talking about infertility, let alone actually getting tested in a sterile clinic full of strangers. However, a new online company specializing in male fertility hopes to change all that.

Dadi is an affordable, internet-based male fertility clinic and sperm bank that allows men to plan for their future at a reasonable price. In other words, it's a sperm bank that doesn't break the bank. The company's web-based business model doesn't rely on brick-and-mortar clinics, which greatly reduces its costs. It also eliminates the awkwardness that comes with on-sight testing, making it a much less intrusive experience.

With Dadi, patients receive a temperature-controlled testing kit delivered right to their door. They then use the enclosed cup to collect a sperm sample in the privacy of their own home. The sample is then return via Dadi's secure overnight shipping process. Once the sample is received, a Dadi lab technician will processes it and email the detailed results to the patient within 24 hours. This in-depth report includes a range of information about the health of the sperm, as well as a video of the patient’s actual sample.

The kit, the shipping, the testing, and the detailed report and video is just $99. If the sample is healthy, the patient has the option to store it indefinitely in Dadi's state-of-the-art sperm bank, which is monitored around the clock by cryogenic professionals at a cost of just $9.99 per month, or $99 per year. That’s a fraction of the cost of a traditional fertility test and sperm bank, which can can charge $1,000 a year or more. It’s also a fraction of what you might pay for fertility treatments down the line.

Male infertility has the potential to be one of the biggest health problems we face in the coming century. But with Dadi greatly increasing the convenience and dramatically lowering costs of taking action, it doesn’t have to be. So if you're interested in preemptively protecting your fertility, click here to learn more about Dadi, today.

12.05.18
A Woman Gave Birth to a Healthy Child Using a Deceased Donor’s Uterus
2.07.18
A Possible Culprit in the Infertility Crisis: Plastic
12.02.17
A Woman Has Given Birth After a Uterus Transplant for the First Time in the U.S.
9.27.17
There's a New Plan to Make Male Birth Control a Reality
6.14.17
A New Startup is Commercializing the Fertility Treatment Behind "3 Parent" Babies