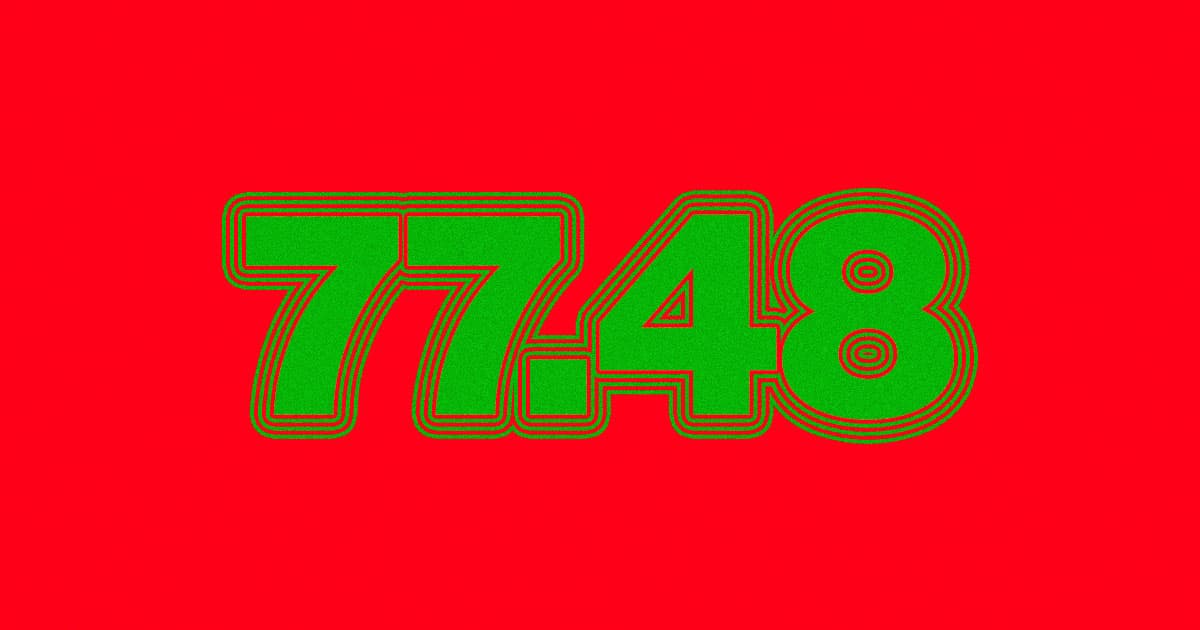 Thanks to the coronavirus pandemic, the average life expectancy in the United States dropped more suddenly than it had previously in over 40 years.

Researchers from the University of Southern California (USC) and Princeton University found that U.S. life expectancy dropped by 1.13 years in 2020, according to research published last week in the journal PNAS. And that's the national average — marginalized groups like Black and Latino Americans faced an even more precipitous drop in life expectancy, revealing the stark inequalities within American society and healthcare.

A one-year drop may not sound massive, but as Live Science reports, it's a tenfold decrease over recent drops in life expectancy that were linked to higher rates of deaths by suicide or drug overdose. It also brings the expected lifespan of an average American to its lowest point since 2003, undoing the progress made by nearly two decades of medical advancements.

The study also found that the average life expectancy for marginalized groups dropped by even more: 2.1 years for Black Americans and 3.05 years for Latino ones, compared to a drop of just 0.68 years for white Americans.

"The generally good health of Latinos prior to the pandemic, which should have protected them from COVID-19, has laid bare the risks associated with social and economic disadvantage," study coauthor and Princeton population research expert Noreen Goldman said in a press release on the study.

Thankfully, multiple coronavirus vaccines are already being distributed. But that doesn't mean that the expected lifespan will immediately climb back to pre-pandemic levels, according to the study.

"While the arrival of effective vaccines is hopeful, the U.S. is currently experiencing more daily COVID-19 deaths than at any other point in the pandemic," study coauthor and USC gerontologist Theresa Andrasfay said. "Because of that, and because we expect there will be long-term health and economic effects that may result in worse mortality for many years to come, we expect there will be lingering effects on life expectancy in 2021."

More on life expectancy: Lifespans Increasing for Educated Americans, Falling for Others

6.18.22 Studies
Scientists Say They're Honing in on a Pill You Can Take Instead of Exercising
5.03.22 Developments
Chinese Nursing Home Brings Resident to Morgue While Still Alive
4.21.22 Developments
Censors in China Are Having a Hard Time Silencing All the Rage Right Now
4.17.22 Cancer
More Than a Hundred Graduates of a Particular High School Got Rare Cancers
4.07.22 Developments
It Is With Great Regret That We Inform You That We May Be Getting Slammed by Another COVID Wave