The American Life Expectancy Is Now Falling Due to Drugs, Suicide 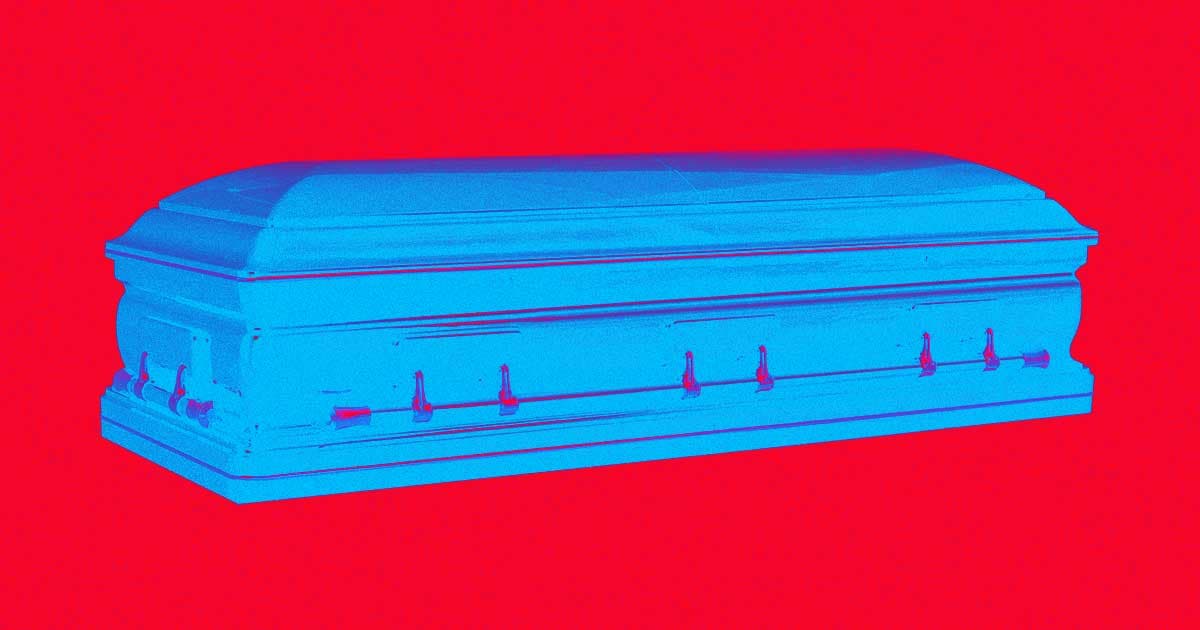 The American life expectancy has steadily dropped since 2014, and the causes appear to be grim, ranging from suicide to the opioid epidemic.

Previous reports revealed a constant decline in American men's life expectancy over recent years, but a new and far more comprehensive study published Tuesday in the journal JAMA shows that the problem is much broader and more systemic than previously thought.

While it didn't identify any cause of death as a lone culprit, according to The Washington Post, the study pointed toward growing problems like opioid addiction, suicide, and health issues like obesity. Long story short, the average life expectancy for both men and women has now been falling for several years.

The death rate for adults in the U.S. per 100,000 people increased by six percent between 2010 and 2017, according to the study. And it seems to be a uniquely American trend.

"It's supposed to be going down, as it is in other countries," lead researcher Steven Woolf from Virginia Commonwealth University told WaPo. "The fact that that number is climbing, there's something terribly wrong."

The data becomes even more troubling when broken down by gender. Men tend to be at the forefront of stories about decreasing longevity because their life expectancy has dropped more than women's. But the study shows that women are dying specifically from diseases, suicide, and alcohol poisoning at a more rapidly-growing rate than men are.

"This report has universal relevance," Harvard researcher Howard Koh, who didn't work on the new study, told WaPo. "It has broad implications for all of society."