The voyage was supposed to demonstrate that cruise ships are safe to ride — but now it's descended into chaos. 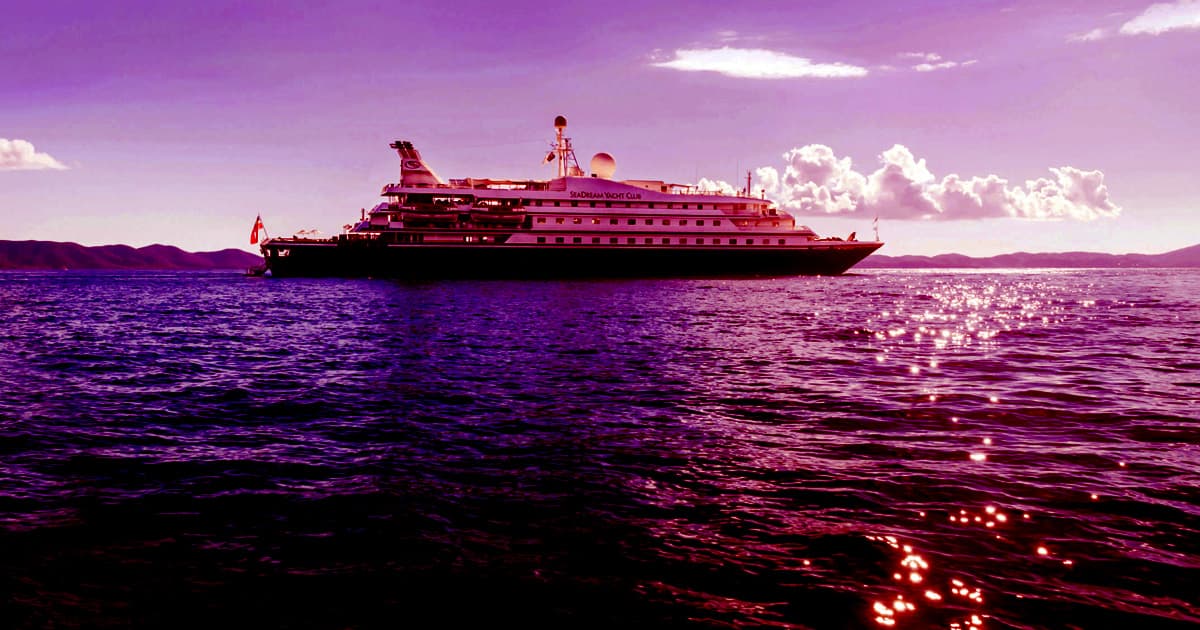 Things aren't going well on the SeaDream 1 cruise ship, the first Caribbean cruise since the COVID-19 pandemic halted the industry in March — and which was intended to demonstrate that cruise ships are safe again.

That's not working out. The vessel now has seven confirmed cases of COVID among the small number of passengers on board, according to CNN.

As the chaos unfolds, the ship has now docked itself at Barbados while the crew and authorities figure out what to do.

Prior to the trip, passengers and crew members needed to repeatedly take tests to weed out anyone who might bring COVID along with them. Tests were also administrated during the voyage, which is how the outbreak was detected.

The Points Guy senior reporter Gene Sloan, who is covering the voyage from onboard the ship, told CNN that mask wearing was lax during the beginning of the trip — crew members called masks unnecessary, claiming that the ship was a coronavirus free "bubble." But then, days later, a mask policy was implemented without explanation.

"It's not a great development for the cruise industry," Sloan said. "I think the hope had been that the rigorous testing that SeaDream was doing would keep COVID off its ship."

SeaDream's ships are smaller than a typical cruise liner, which is how this trip was possible despite the U.S. Centers for Disease Control and Prevention (CDC)'s ongoing ban on cruising that applies to ships carrying over 250 passengers. Simultaneously, Royal Caribbean is also working with the CDC to hold "mock" cruises with volunteer passengers, CNN reported in a separate story, to test the waters for a possible return to normal operations.

It's not yet clear how the SeaDream outbreak will impact those plans, but CNN reports that members of the U.S. Senate are already calling on the CDC to reinstate its no-sail order and cancel any upcoming voyages.

More on SeaDream: The First Cruise Ship to Return to the Caribbean Is Already Under Lockdown