Comcast's New Smart Sensor Will Count How Many Times You Pee

The device could be in your home before the end of the year. 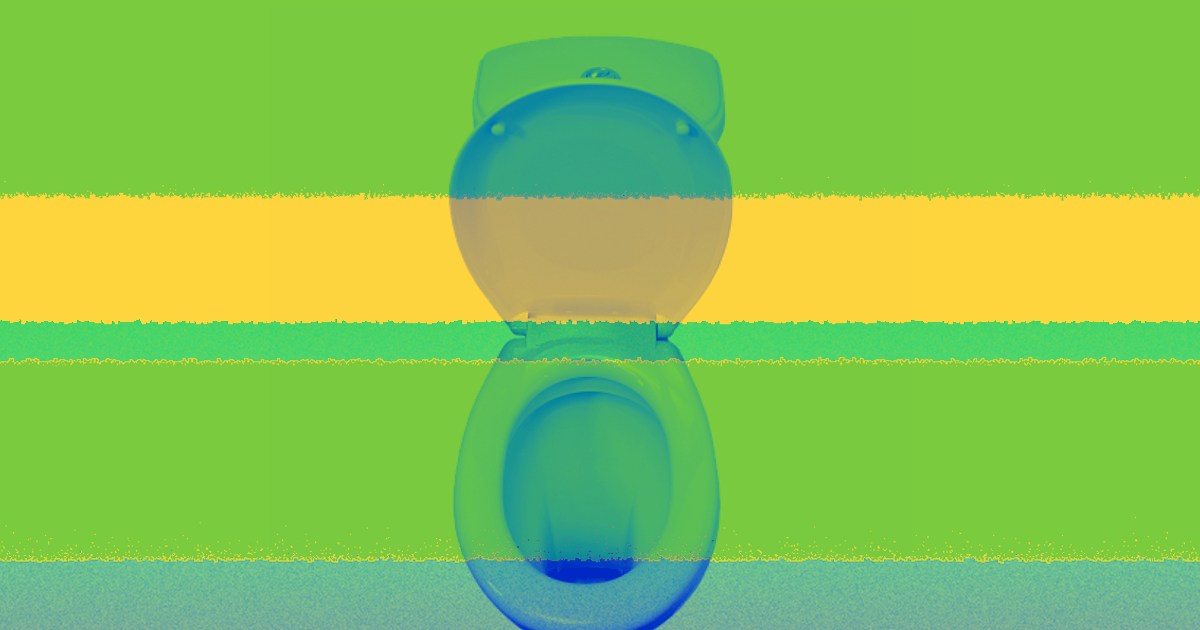 Telecom giant Comcast wants to know how often you pee — but it has a legitimate reason, thankfully.

According to a story published by CNBC on Tuesday, Comcast is developing a device that will use ambient sensors to monitor everything from how much time a person spends in bed to, yes, the number of trips they make to the bathroom in order to monitor their health — another sign that AI is transforming healthcare.

Sources who spoke to CNBC under the condition of anonymity say Comcast's initial target market for the device will be seniors, people with disabilities, and other at-risk groups.

The sources also told CNBC — which is owned by NBCUniversal, a Comcast subsidiary — that the company has already talked to several major hospitals about making the device available to discharged patients in the hopes it could prevent them from having to return for more treatment.

The plan is to begin pilot tests of the device in 2019 with the goal of releasing it commercially in 2020, but the pricing of the smart sensor hasn't been finalized.

More on healthcare tech: "Smart Stethoscope" Can Diagnose Pneumonia on Its Own