China Is Furious That Americans Are Considering the Lab Leak Hypothesis

Calls for investigations into how the pandemic began are irritating Chinese officials. 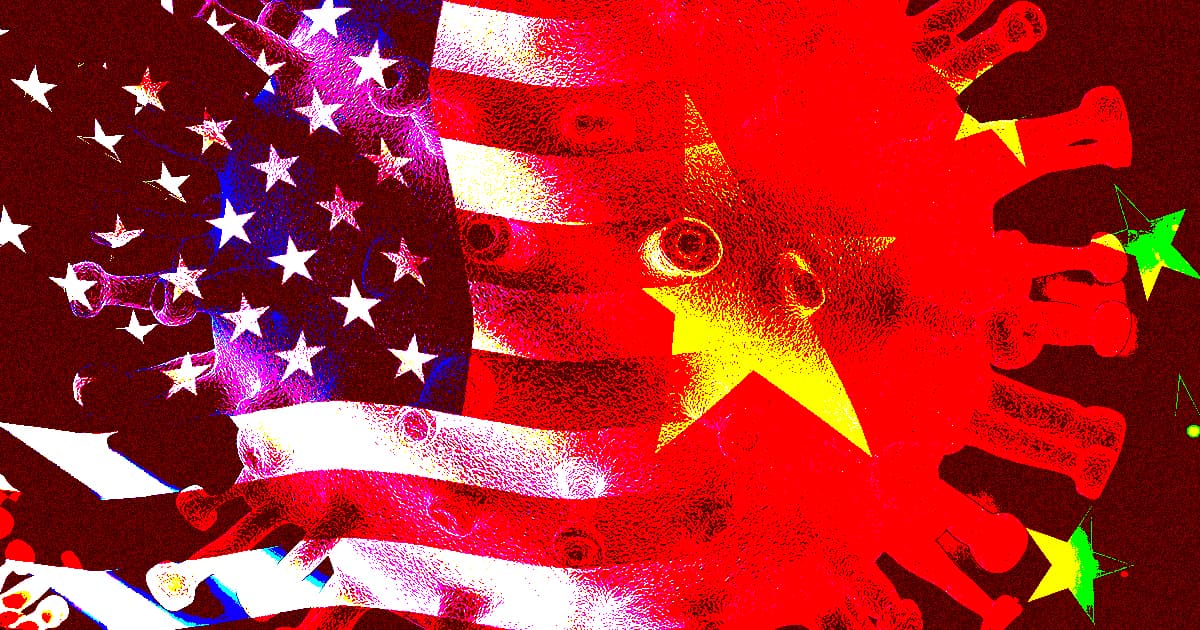 Chinese researchers are increasingly frustrated in the recent popularization of the lab leak hypothesis, which is the notion that the coronavirus may have first infected humans after accidentally escaping from the Wuhan Institute of Virology.

Most recently, a list of 18 American, Canadian, and European researchers published a letter in the journal Science calling for another investigation into the origins of the coronavirus and arguing that past probes fell short. For instance, the letter argues that the World Health Organization investigation into China glossed over the possibility of a lab accident and dismissed it as "extremely unlikely" without thoroughly debunking it — a criticism that even the head of the WHO corroborated earlier this year.

The new letter, though, has Chinese officials and researchers furious over what they see as an unfair attack and a baseless accusation, according to US News & World Report. And now, some of those researchers are apparently planning a rebuttal.

"We must take hypotheses about both natural and laboratory spillovers seriously until we have sufficient data," reads the letter. "A proper investigation should be transparent, objective, data-driven, inclusive of broad expertise, subject to independent oversight, and responsibly managed to minimize the impact of conflicts of interest."

US President Joe Biden also recently called on the US intelligence agencies to investigate the coronavirus' origins, further irritating the Chinese officials.

"It's ridiculous to ask intelligence units to do the work that should be done by scientists," former Chinese Centers for Disease Control lead epidemiologist Zeng Guang told the government-owned news outlet the Global Times.

But determining how the pandemic began goes beyond conspiratorial thinking or political jabs. Whether or not the lab leak hypothesis ends up being remotely accurate, understanding where the coronavirus came from would give experts and policymakers another tool to help them prepare for, mitigate, or even prevent the next major pandemic.

More on the lab leak hypothesis: Biden Orders Spies To Figure Out Whether COVID Leaked From Lab