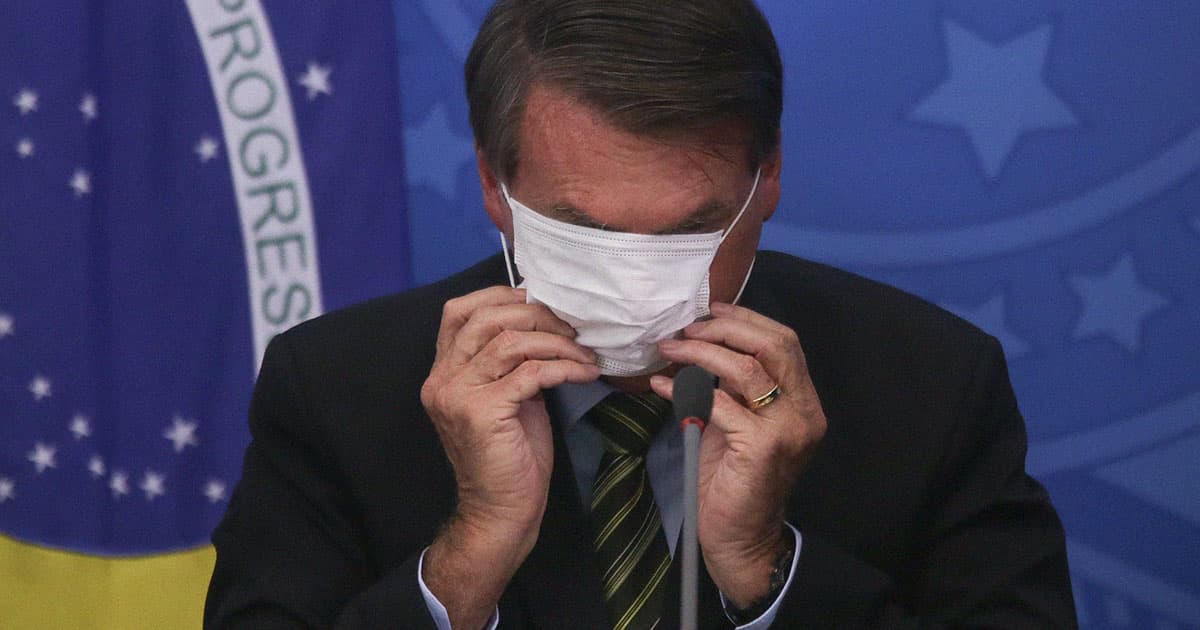 Brazil is hard up for an explanation after facing inquiry over why it keeps purchasing male enhancement products for its soldiers.

As The Guardian reports, Brazilian president Jair Bolsonaro has, uh, come under scrutiny after it was revealed that the country's military not only ordered a bunch of Viagra for its soldiers, but an unclear number of penile implants as well.

The Brazilian military insists, however, that the Viagra pills were to treat hypertension, and that it had only purchased three penis implants as opposed to the 60 that Brazilian media reported. Still, those remaining three certainly raise questions.

"The army healthcare system is assigned with treating male patients for various types of ailments that might require surgery for the implantation of such prostheses," a translated government statement reads.

Brazil buying Viagra and penis implants for its military.

Corruption for the win

Unsurprisingly, Bolsonaro's many critics in Brazilian politics and media have seized upon this climactic opportunity.

Opposition congressman Elias Vaz, is calling for an investigation into the male enhancement order.

"Bolsonaro and his crew continue to laugh in the faces of Brazilians," Vaz opined.

"Everyone is free to have whatever fetish they want," she tweeted. "But with public money it's a crime."

Also, for the record: the US Veteran's Affairs absolutely pays for both penis implants and Viagra.

More on stuff inside dicks: Man Horrible Injures Penis After Injecting It With Insulation Foam