Man Horribly Injures Penis After Injecting It with Insulation Foam

He was trying to cure his erectile dysfunction. 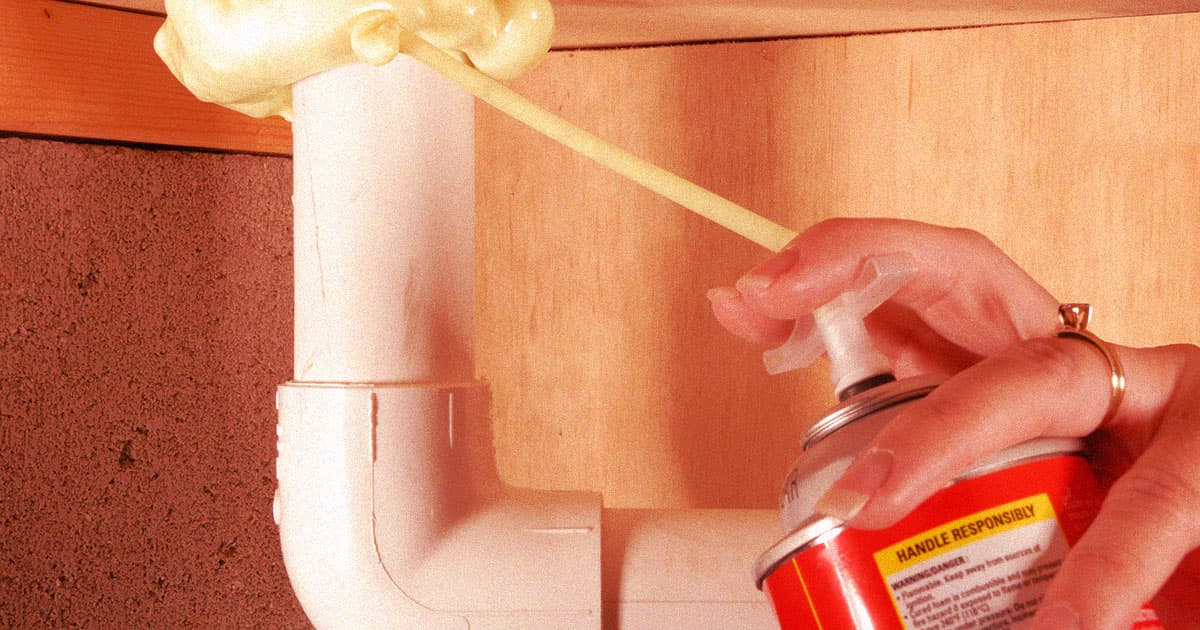 In a medical story pulled straight from the nightmares of every penis-haver, a man accidentally got his genitalia injected with insulation foam in an attempt to cure his erectile dysfunction.

Researchers published the sordid case study in the journal Urology Case Reports. It details how a 45-year-old American man attempted to cure his erectile dysfunction by inserting various objects into his urethra.

Eventually, he and his partner decided to insert a straw attached to a can of insulation foam spray into his urethra. That’s when the partner "inadvertently pressed the button deploying the foam," according to the case study. The spray then filled up his bladder and urethra.

If that wasn’t enough horror, the man waited three weeks before seeking medical attention. During that time, he had difficulty urinating and experienced pain due to the, you know, hardened shards of insulation foam in his penis and bladder.

By the time he did go to the emergency room, he was urinating blood and feeling a great amount of pain.

Luckily, doctors were able to remove the foam from his bladder. Unluckily, the foam in his penis anchored itself in the narrow passageway of his urethra — so the doctors had to perform a perineal urethrostomy. This procedure horrifyingly involved cutting into the area between his anus and penis — okay, the taint — to remove the hardened foam.

The operation ultimately went well — or at least as well as penis surgery can go. The man was later discharged with a catheter to help him urinate.

The report also added that if he wants to go in to have reconstructive surgery on his injured penis, he would likely need to undergo a psychiatric evaluation. This would be a precautionary measure, as it’s often the case that patients who come in with things stuck in their urethra suffer from mental illness.

So yeah, don’t try to fix your erectile dysfunction by sticking things where they don’t belong. Viagra exists for a reason, people.

1.26.23 Developments
Eccentric Wealthy Guy Spends $2 Million Per Year Staving Off Aging
1.21.23 Neuroscience/Brain Science
Bad News: the Horrific Zombie Fungus in "The Last of Us" Is Real
1.18.23
Man Claims He Woke Up Partway Through Spine Surgery
1.17.23 Studies
Dick Pills May Be Linked to Lowered Risk of Heart Attack, Scientists Say
1.11.23 Neuroscience/Brain Science
People Thought an AI Was Brilliantly Analyzing Their Personalities, But It Was Actually Giving Out Feedback Randomly