Brain power? How about breathing power. 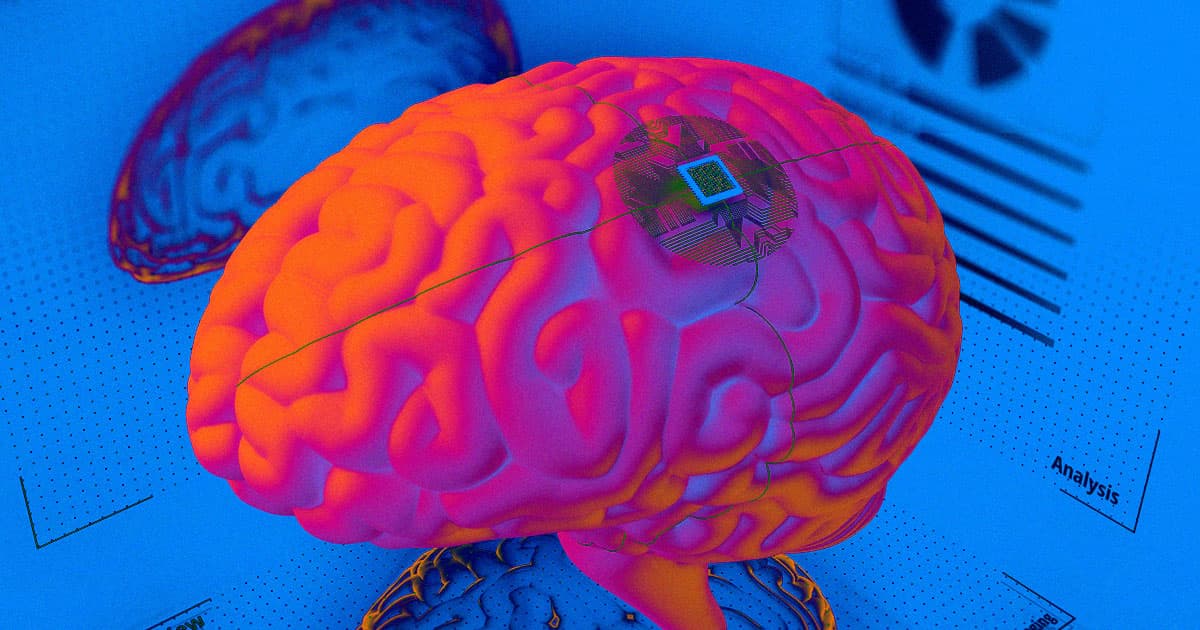 Brain stimulators, a form of brain implant, can be a life changing treatment for those suffering from neurological disorders like Parkinson's disease.

And now, researchers claim in a study published last month in the journal Cells Report Physical Sciences that they've developed a way to charge the implants solely through breathing movements — potentially freeing them from the messy mechanics of charging an object inside a human body.

Essentially a cerebric pacemaker, the device sends electrical pulses deep into the brain via embedded wires to help regulate brain activity, especially in areas that control motor functions. In effect, this can help patients mitigate the tremors and stiffness associated with Parkinson's, and in recent years it's gained traction as a treatment for depression, too.

But brain stimulators aren't perfect. They require surgery to get their batteries swapped out every 2-3 years, which is both costly and physically taxing.

So researchers from the University of Connecticut worked to develop a brain stimulator that harnesses the energy generated by breathing motions in a patient's chest. It makes use of triboelectric charging, in which static electricity is generated through friction, like when you shuffle across a carpet and produce a static shock.

In essence, the researchers made use of this effect by applying a triboelectric nanogenerator near the chest wall. Inhaling and exhaling causes the wall to rub against the generator, creating a current that charges a supercapacitor, which in turn powers the brain stimulator.

"We wanted to make this fit in with the rest of the available technology in the usual way," said researcher Jim Rusling, a UConn chemist and coauthor of the new paper, in a press release. "In principle, if someone already has a deep brain stimulator, we could just replace the battery with this generator without having to retrofit them with a wholly new device."

So far, the nanogenerator has been tested in the simulated chest of a pig which used a real pig lung. During the experiments, the nanogenerator was successfully powered by the pig lung's inhaling and exhaling. But the brain stimulator itself was hooked up to the brain of a mouse, not a pig.

The next step, the team says, is to test the self-sufficient system in large animals.