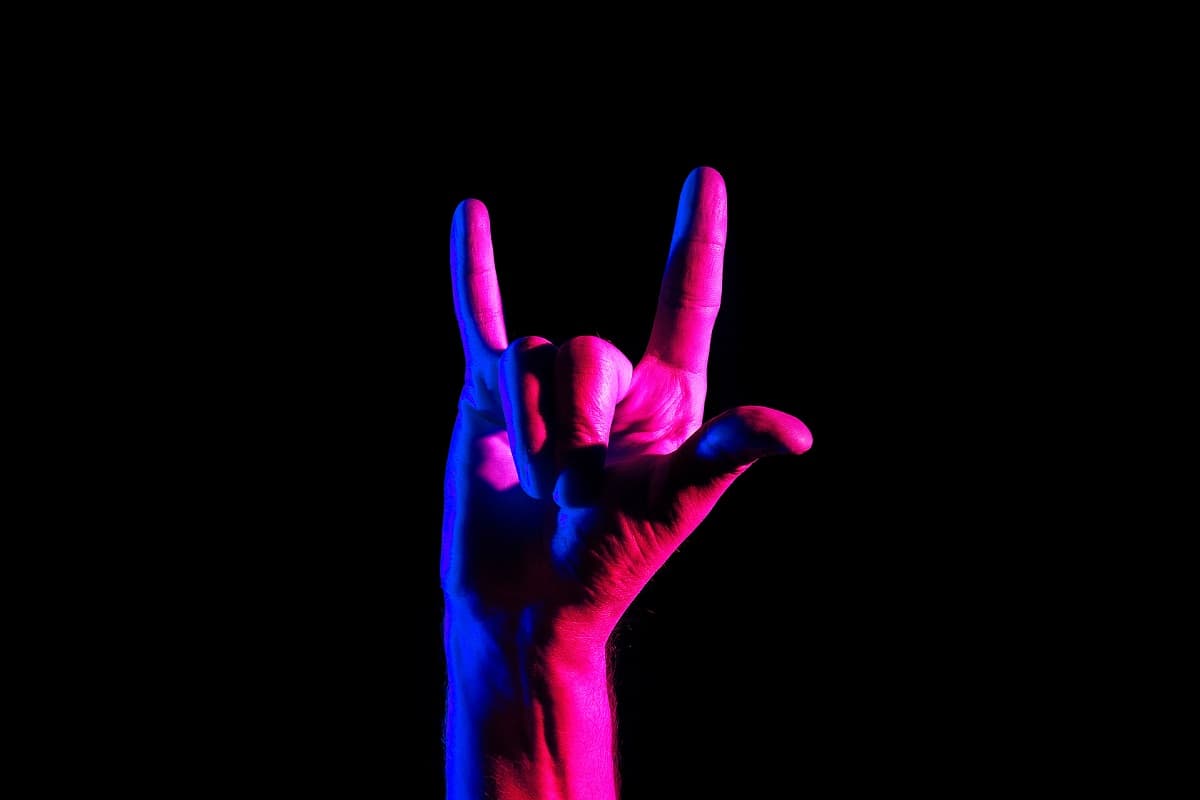 For the first time ever, a fully paralyzed amyotrophic lateral sclerosis (ALS) patient has used a brain implant to communicate — and his pioneering requests were delightful.

A new study published in Nature Communications describes how the implantation of a brain-computer interface helped a man in the latter stages of amyotrophic lateral sclerosis (ALS) — which rendered him fully paralyzed and in a state medical professionals know as being "locked in" — communicate with his care team and family.

The now-36-year-old German man's communiqués included that he wanted "goulash soup and sweet pea soup," that he loves his "cool son," that he wanted to drink a beer, and incredibly — as spotted by metal blog Lambgoat — that he wanted "to listen to the album by Tool loud." Unfortunately, the man does not appear to have specified which album by the influential metal band.

As the paper notes, this incredible breakthrough must be tempered with the knowledge of how painstaking the process of communication was for the study participant.

The first three months of attempts at communication following implantation were unsuccessful, the study out of Germany's University of Tübingen notes. It was only when researchers began using neurofeedback — a technology which has subjects attempt to change their brain signals and learn in real time if they succeed — that they made a breakthrough.

By asking the patient to modify an audible tone in pitch — which he was able to do on his first day, and perfected in less than two weeks — the man was able to give "yes" or "no" answers. Then, by having the man respond "yes" or "no" to letters, researchers were able to help him spell out sentences, with his very first being a request to ask his care team to reposition his body.

After some time using this methodology, the man was eventually able to explain to the German researchers that he was able to manipulate the tone by concentrating on how he would have previously moved his eyes, although by the point of the research, he was unable to do so due to the progression of the ALS. It wasn't always successful: he was only able to do these "speller sessions" 107 out of the 135 days recorded in the study, and with 80 percent accuracy. On only 44 of those 107 days was he able to actually complete intelligible sentences.

It's also worth noting that the work of the researchers behind the work isn't ironclad. As the New York Times reported, a different journal previously retracted two of their papers on the same topic over methodological concerns.

Still, the research appears to represent the first time someone as fully "locked in" as the study participant was able to communicate using a brain-computer interface. It allowed the man to speak to his family long after they expected radio silence — and to say that he wanted to drink a beer while listening to metal, one of life's greatest simple pleasures.