"I myself could not believe that this is possible." 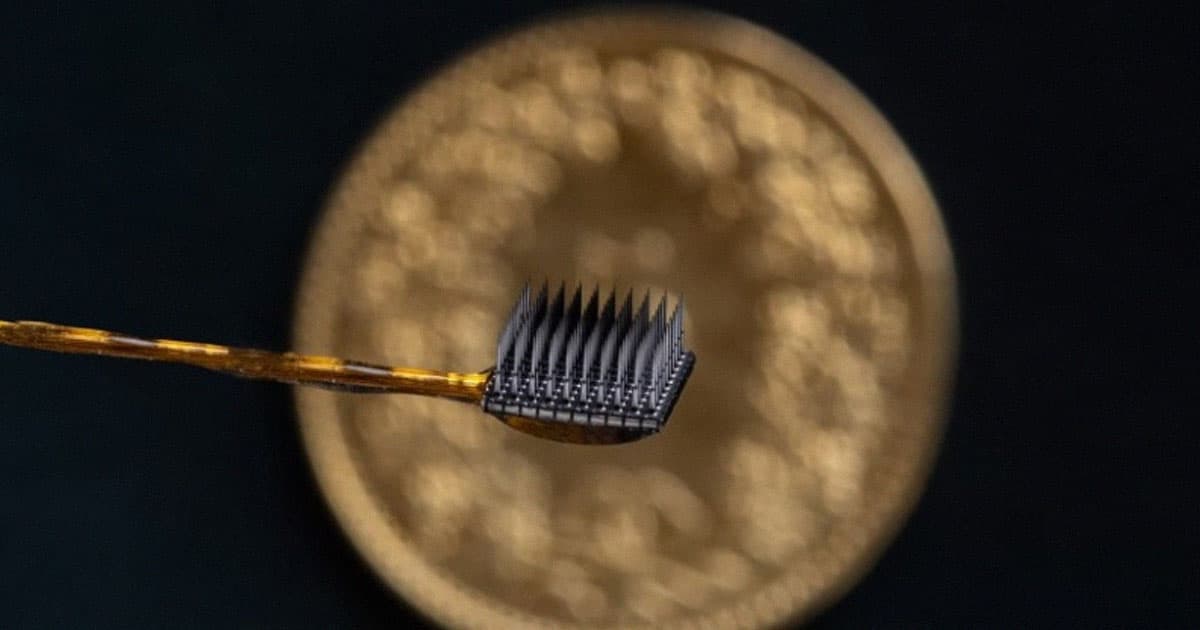 A 34-year-old paralyzed man who had even lost the ability to move his eyes due to amyotrophic lateral sclerosis (ALS), is able to communicate again through a brain implant.

Rather than the system tracking his eyes as with current-generation tech, The New York Times reports, the implant was able to pick up on the man imagining moving his eyes. It's a notable neuroscience achievement that could give others in a similar locked-in state a way to express themselves again — though it's not a perfect solution, and will require additional work before it can help others.

The results of the 2020 experiment conducted by Ujwal Chaudhary, a since retired biomedical engineer then at the University of Tübingen, Germany and co-author of a study about the project published in the journal Nature Communications this week, came as a shock.

"I myself could not believe that this is possible," Chaudhary told the NYT.

The patient had some specific demands when he first started to communicate through the implant in his head.

"For food I want to have curry with potato then Bolognese and potato soup," he reportedly spelled out letter by letter, using a system of grouped letters he could access mentally.

Despite the big claims, Chaudhary and Niels Birbaumer, lead author of the study and also a former neuroscientist at the University of Tübingen, have a bit of a questionable track record.

The two neuroscientists previously conducted two similar experiments, the NYT reports, but both studies were retracted after the German Research Foundation found they had not provided sufficient details of their analyses and made false statements.

"This work, like other work by Birbaumer, should be taken with a massive mountain of salt given his history," Brendan Allison, researcher at the University of California San Diego, told the newspaper.

Then there's the fact that the solution was made specifically for the patient in question, meaning we don't know how well the same technique will apply to others who are locked in.

We also don't know how long patients like the man in question will be able to use the system. Over the three years he had the device implanted in his brain, his answers have become significantly slower and harder to discern, the NYT reports — and his caregivers have no idea why.

But at the end of the day, it's a simple choice.

"You have two options: no communication or communication at one character per minute," Chaudhary told the newspaper. "What do you choose?"