Biohackers Are Attempting to Make Their Own Insulin

The skyrocketing cost of insulin has led to a desperate DIY attempt. 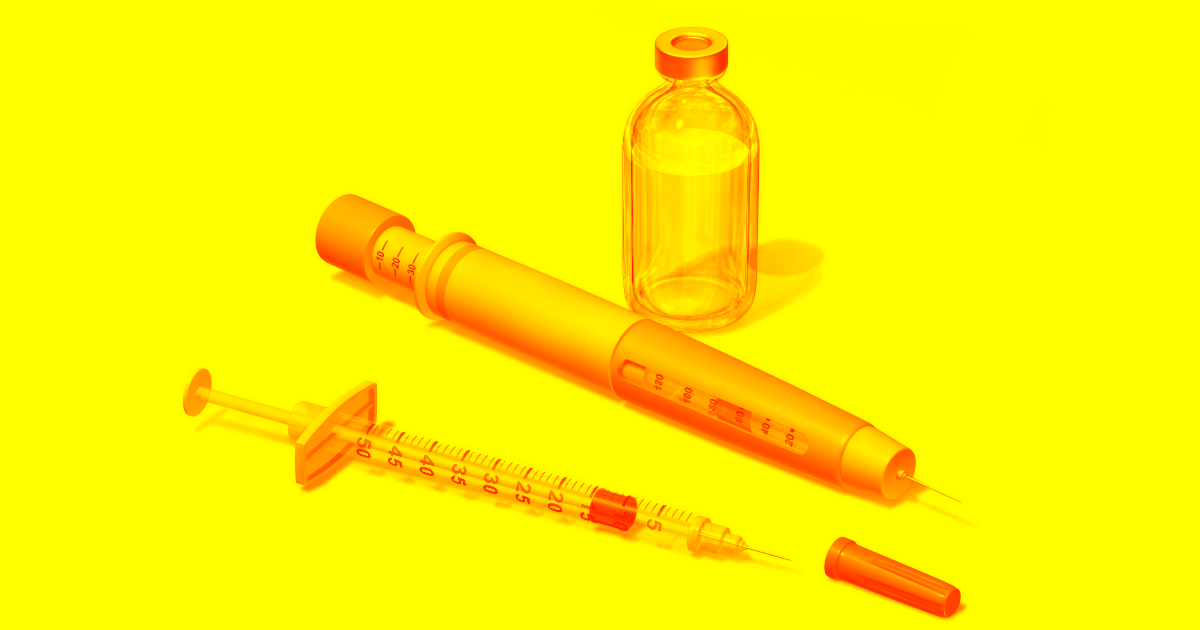 Type 1 diabetes means that your body doesn't produce insulin, a hormone needed to transform sugar into energy. That means you have to inject insulin or risk devastating health complications.

Unfortunately, the skyrocketing cost of insulin in the U.S. has made affording it difficult, if not impossible, for many.

That situation has led to the creation of the Open Insulin Project, a team of Bay Area biohackers' attempt to take on Big Pharma by making their own insulin — a project that could literally be a matter of life or death.

So far, the Open Insulin Project has managed to genetically engineer yeast cells to produce an insulin precursor. If it's able to perfect the next steps in the process, the group plans to publish a DIY handbook others could use to create their own insulin.

"You don't require much in terms of equipment or labor to produce quite a substantial amount of insulin," Anthony Di Franco, the group's founder, recently told Deutsche Welle. "In the corner of a room you could make enough for 50,000 to 100,000 people."

"Manufacturing pharmaceuticals is difficult, painstaking, and dangerous," Stanford University professor Hank Greely told DW. "If you get the dosing or the strength on insulin wrong, it's death. If you let contaminants into the insulin, it's possible death. If your insulin breaks down too quickly in storage, it's death."

More on diabetes: Diabetes Patients Are Hacking Together the Tech They Need. Doctors Are Just Tuning In.