"The majority of all U.S. tests are completely garbage, wasted." 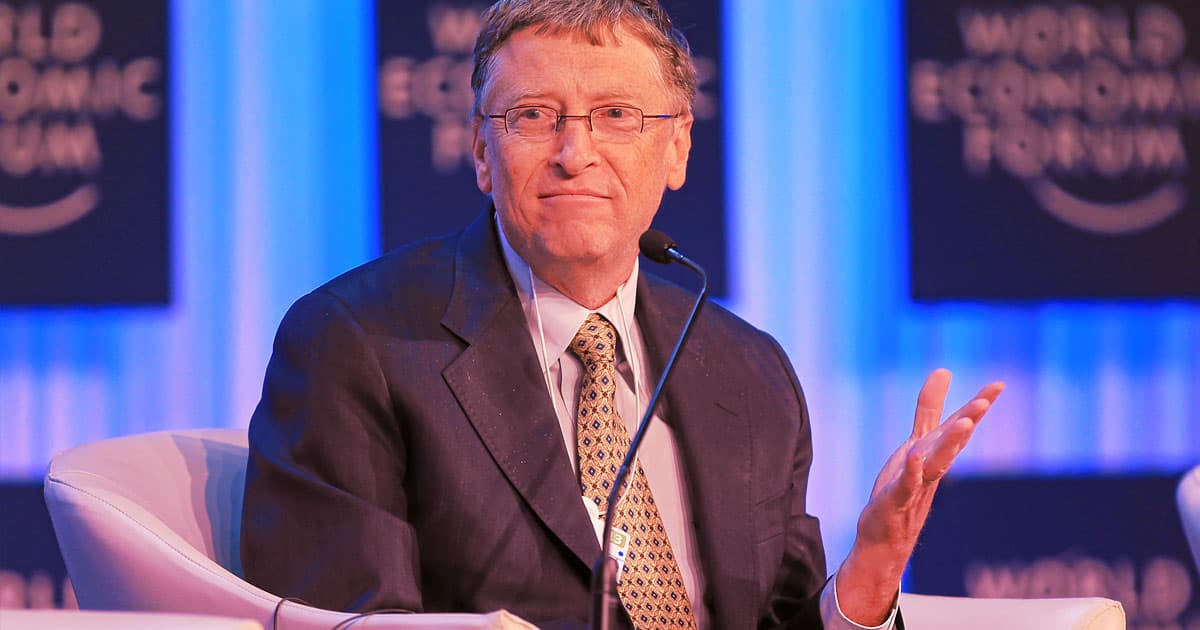 Wealthy philanthropist and public health advocate Bill Gates, who's been critical of the U.S. coronavirus response since the beginning, shared some new thoughts about the diagnostic testing situation in the country.

Specifically, he says it's utter trash.

"The majority of all U.S. tests are completely garbage, wasted," Gates told Wired in a lengthy interview today.

His frustration wasn't necessarily about the quality of the tests or the accuracy of the results they provide, though that's been called into question in the past, but rather how long it takes to get results in the first place.

The current delays for test results, Gates says, essentially render them useless. Positive or negative, many in the U.S. are going weeks before they hear back about their nasal swabs. That's a dangerously long time for people to continue going about their lives if they're unsure whether or not they might spread COVID-19.

Gates called the delays "stupidity" in the Wired interview.

To fix the bottleneck, Gates suggests that the testing companies' reimbursement should be tied to how long it takes to send back results. With that extra incentive, Gates thinks that results will come back way sooner.

"You have to have the reimbursement system pay a little bit extra for 24 hours, pay the normal fee for 48 hours, and pay nothing [if it isn’t done by then]. And they will fix it overnight," Gates told Wired.

READ MORE: Bill Gates on Covid: Most US Tests Are ‘Completely Garbage’ [Wired]

10.24.22 Developments
Pfizer's Jacking Up the COVID Vaccine Cost to 10,000 Percent Its Production Cost
10.19.22 Studies
Scientists Deny Making Deadly Horror COVID in a Lab
10.04.22 Developments
Lawsuit Accuses Walmart and CVS of Equating Homeopathic Treatments With Real Medicine
9.28.22 Rx/Medicines
Scientists Trick Mosquitoes Into Vaccinating Against Malaria by Biting
9.20.22 Developments
Biden Really Screwed Up When He Said the "Pandemic Is Over"