Anonymous Says It's Hacking Databases to Protect Women Who Get Abortions

"Anti-choice organizations will be attacked daily to ensure they have no safe space on the internet." 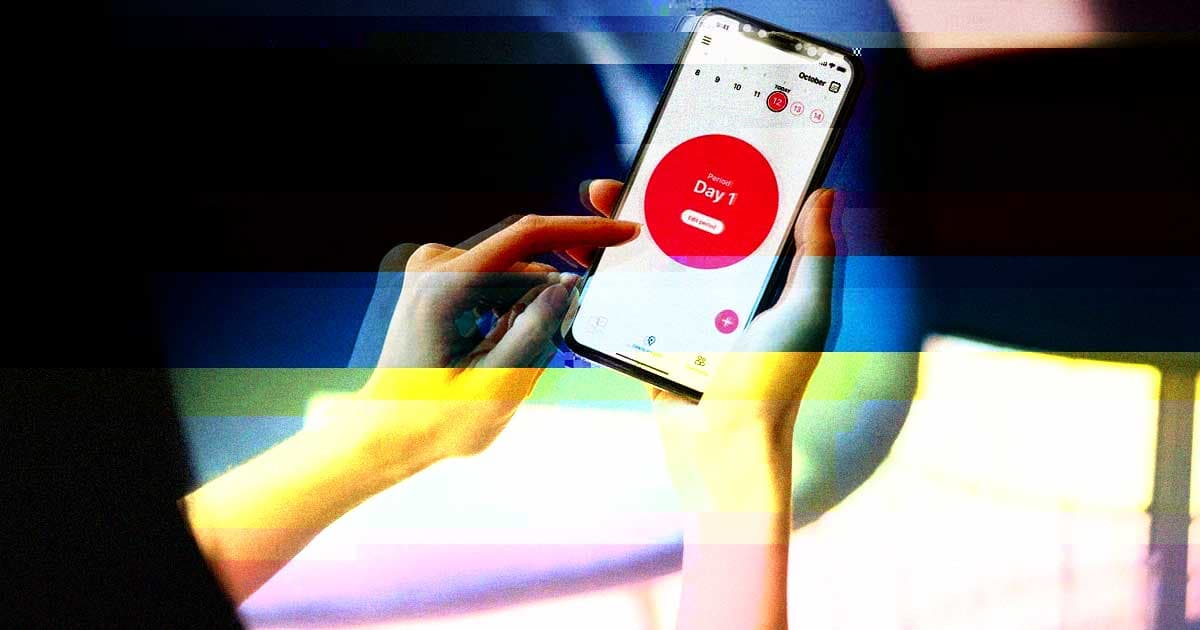 It looks like there's more than one hacking collaborative using their digital skills to protest the Supreme Court's decision to overturn Roe vs. Wade.

Representatives of famed hacktivist sect Anonymous claims to have deleted revealing — and now, in the wake of the de-legalization of abortion, potentially criminalizing — data from unnamed period tracking apps.

"Data from menstrual tracking apps have been hacked and deleted to avoid identifying possible abortion in states where abortion is now banned," wrote an account that's been linked to Anonymous previously.

The post also included the hashtag #OpJane, which appears to be part of a larger-scale effort to delete compromising data and target pro-life organizations and governments as well.

"Anti-choice organizations will be attacked daily to ensure they have no safe space on the internet," tweeted another alleged hacker, who is followed by Anonymous and claims to be an affiliate. "#OpJane reengaged."

It is worth pointing out, as the Daily Dot did yesterday, that this could be a lot of swagger with little depth. No breaches of period tracking apps have been reported over the past few days, and while some of Anonymous' hacktivism has had far-reaching consequences, other of its operations have fallen flat.

Regardless, scrutiny of period tracking apps is indeed warranted. The New York Times reports that in the days since Roe was mercilessly stricken down, period apps — which many have used for months or even years to support cycle health and knowledge — actually experienced a sharp uptick in downloads.

Experts, however, took to the internet to beg women and girls to remove the apps from their phones.

"Right now, and I mean this instant, delete every digital trace of any menstrual tracking," read a Tweet from Cambridge sociologist Gina Neff. "Please."

Neff, along with several others, has a point. The information on these apps is incredibly revealing, and it isn't protected by HIPPA. In an era where data is bought and sold like candy, it's not unlikely that intel from digital menstruation diaries could end up a legal docket — especially when digital footprints of all kinds have already been used in alleged feticide trials.

"We should start with the types of data that have already been used to criminalize people," Cynthia Conti-Cook, a civil rights lawyer and Ford Foundation technology fellow, told the NYT. "The text to your sister that says, 'Expletive, I’m pregnant.' The search history for abortion pills or the visitation of websites that have information about abortion."

Popular menstruation app Flo has introduced an "anonymous mode" as a response to fears, which could certainly be helpful, but who knows how much data is already out there — a risk, it seems, that a different kind of Anonymous Mode is looking to counter.