American Alcoholism Is Getting Worse

Pandemic-related spikes in alcohol sales and consumption continue to grow. 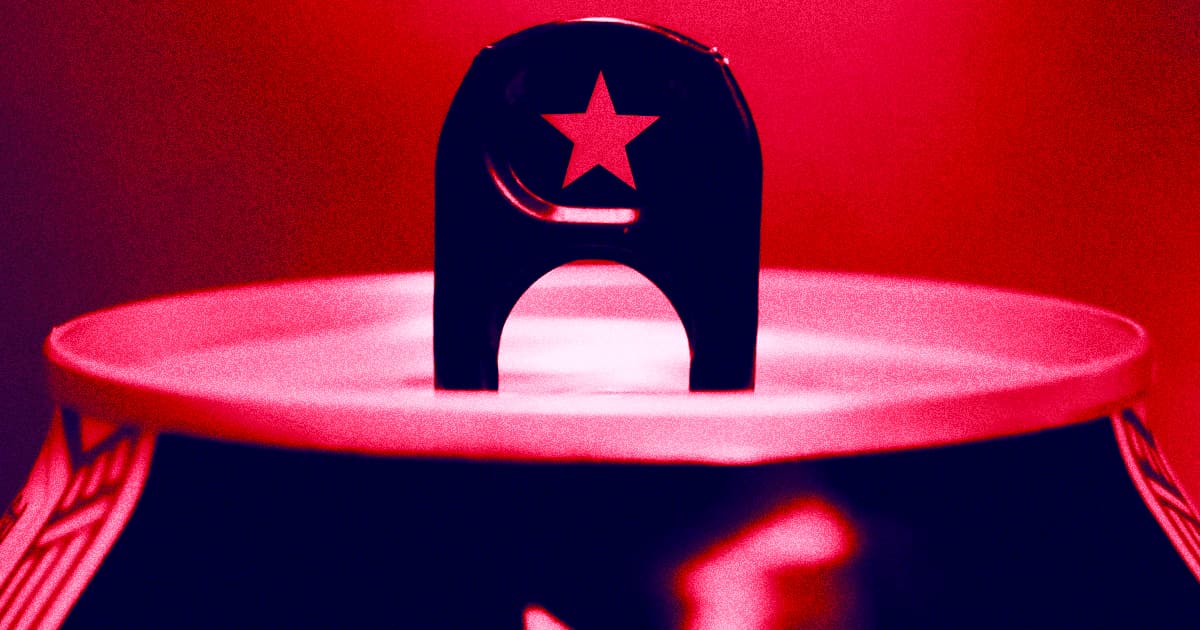 Americans started to drink a whole lot more during the coronavirus pandemic than they did prior to it, and those numbers still seem to be climbing.

Alcohol sales and use tend to spike after stressful events in the United States, Axios reports. Similar trends occurred in the aftermath of 9/11 and Hurricane Katrina, for example. But what could have been a brief surge in heavy drinking as we all navigated the confusion and horror of the first months of the pandemic seems to have only grown, raising questions about what habits will persist whenever the COVID era is finally over.

For example, an American Psychological Association (APA) poll from March 2021 probed changes to Americans' lifestyles one year into the pandemic — and found a sharp yet ongoing increase in drinking, alongside other changes like worsening sleep and weight gain.

"We've been concerned throughout this pandemic about the level of prolonged stress, exacerbated by the grief, trauma and isolation that Americans are experiencing," APA CEO Arthur Evans said in a press release. "This survey reveals a secondary crisis that is likely to have persistent, serious mental and physical health consequences for years to come."

This also seems to be a distinctly American trauma response, according to Axios, since Europeans actually drank less during the early months of the pandemic.

People are going to cope how they're going to cope. But as Axios notes, the troubling thing here is that solitary rather than social drinking seems to be on the rise. As Kate Julian recently wrote in The Atlantic, drinking heavily on one's own is far more likely to lead to problem behavior than grabbing a beer with friends.

More on drinking: This Study To Assess How Drinking Affects Our Health Is a Master Class in How To Do Science Poorly

6.28.22 Developments
Study Finds That Weed Puts You at Higher Risk for Hospitalization
6.22.22 Studies
If You Can't Stand on One Foot for Ten Seconds, Doctors Have Bad News
6.06.22 Cancer
Scientists Intrigued by Treatment That Put Every Single Patient's Cancer Into Remission
5.22.22 Developments
Joe Biden is Worried About Monkeypox
5.08.22
CDC Mocked for Bizarre Tweet About Cancer Causing Cancer