It's surrounded by trillions of Suns' worth of hot gas — and churning out stars 500 times faster than the Milky Way. 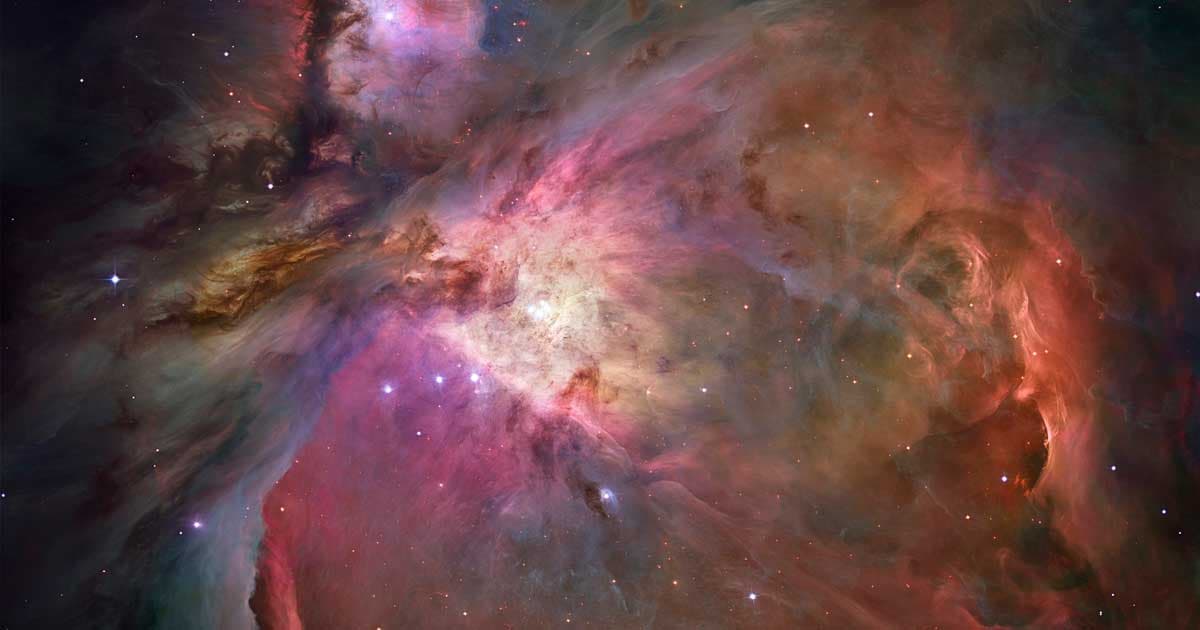 Galaxy clusters have been fascinating astronomers for decades. Often consisting of thousands of galaxies, the clusters are the largest known structures being held together by gravitational forces.

At their centers, astronomers have found some of the biggest and most powerful black holes ever discovered, and high-energy jets of extremely hot particles emanating from these black holes were found to be preventing the formation of stars — which, of course, raised a galactic mystery: where are all the stars coming from?

But now, thanks to data collected by NASA's Chandra X-ray Observatory and the Hubble Space Telescope, a team of scientists has found that a galaxy cluster called the Phoenix Cluster, some 5.8 billion light years from Earth, is birthing stars at a "furious rate."

Its black hole seemed to be far weaker than other clusters' black holes, with trillions of Suns' masses worth of hot gas cooling around it, allowing the formation of a vast number of stars. Usually black holes have keep those gases from cooling — thereby stopping the formation of stars — by continuously spewing out high-energy jets of particles.

The research could help us understand the life cycle of galaxy clusters and how the supermassive black holes at their centers interfere — and sometimes, seemingly, aid — the formation of stars within them.

A paper of the results was published in The Astrophysical Journal last month.

"Imagine running an air-conditioner in your house on a hot day, but then starting a wood fire. Your living room can’t properly cool down until you put out the fire,” co-author Brian McNamara from the University of Waterloo, Canada, said in a statement. "Similarly, when a black hole’s heating ability is turned off in a galaxy cluster, the gas can then cool."

In fact, they found that the hot gas was cooling at the same rate as when a black hole stops injecting energy. And that means a huge amount of stars are allowed to be born in regions where the hot gas has cooled sufficiently — in fact, the Phoenix Cluster is forming new stars at 500 times the rate of the Milky Way galaxy, according to X-ray observations made by the Chandra Observatory.

This effect won't go on forever, though.

"These results show that the black hole has temporarily been assisting in the formation of stars, but when it strengthens its effects will start to mimic those of black holes in other clusters, stifling more star birth," co-author Mark Voit from Michigan State University said in the statement.

More on galaxy clusters: Astronomers Just Found the Oldest Galaxies in the Universe

Read This Next
Falling In
Objects We Thought Were Black Holes May Actually Be Wormholes, Scientists Say
Black Hole Snapshot
Scientists Release Image of Black Hole at Center of Our Galaxy
Sucking Atmospheres
Scientists Spot Ravenous "Vampire" Star Devouring Its Neighbor
Yuge
Scientists Discover Enormous Black Hole Right Near Our Galaxy
EHT Tu, Black Hole
Astronomers Release Stunning New Image of Black Hole
More on Hard Science
Having a Blast
Jan 18 on the byte
New Study Shows Where You Should Hide to Survive a Nuclear Attack
Offworld Amino
Jan 15 on the byte
Scientists Find Building Blocks of Life in Meteor That Smashed Into Family's Driveway
Triple Threat
Jan 4 on the byte
Traveling Faster Than Light Would Mean Experiencing Multiple Timelines Simultaneously
READ MORE STORIES ABOUT / Hard Science
Keep up.
Subscribe to our daily newsletter to keep in touch with the subjects shaping our future.
+Social+Newsletter
TopicsAbout UsContact Us
Copyright ©, Camden Media Inc All Rights Reserved. See our User Agreement, Privacy Policy and Data Use Policy. The material on this site may not be reproduced, distributed, transmitted, cached or otherwise used, except with prior written permission of Futurism. Articles may contain affiliate links which enable us to share in the revenue of any purchases made.
Fonts by Typekit and Monotype.