These rules for space exploration would be great — if there was any way to enforce them. 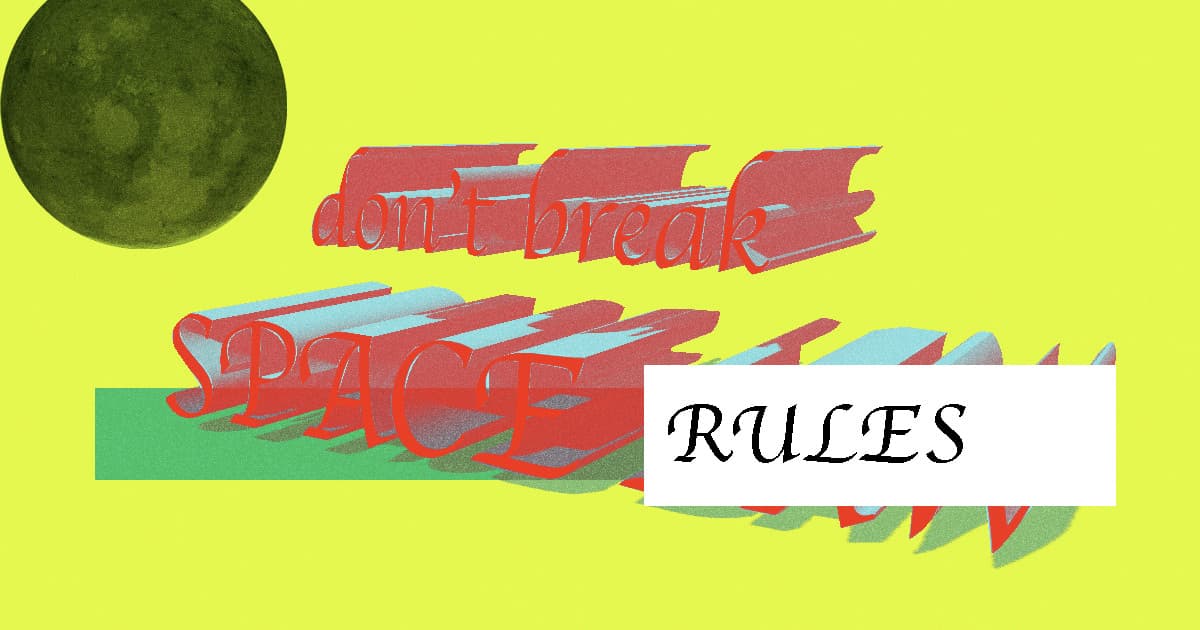 Image by Tag Hartman-Simkins for Futurism

NASA just released a new set of voluntary regulations that it hopes will guide humanity toward a future of peaceful, collaborative space exploration.

Unfortunately, it has no power to enforce them. Like other attempts at space legislation, adherence to the Artemis Accords would be purely symbolic and voluntary.

The Artemis Accords, as they're called, are available to read here. Overall, according to Science Alert's analysis, the Accords set out guidelines for how both government space agencies and private spaceflight companies ought to operate when it comes to scientific discovery, resource extraction, and operational transparency.

They present an idealized vision of the future that could help reverse humanity's increasingly militarized presence in orbit — though, again, there are no space cops to enforce any of this.

The set of guidelines are heavily inspired by the Outer Space Treaty of 1967, which sought to promote peaceful space exploration in the midst of the Cold War.

Technically, the guidelines would apply to private companies like SpaceX. But, of course, corporations have rarely succeeded at regulating their own behavior.

The Accords also encourage public and private space groups to be fully transparent about their scientific discoveries, to preserve historic sites like where previous Moon landings occurred, and to register all activities in space to allow for global coordination.

"International cooperation on Artemis is intended not only to bolster space exploration but to enhance peaceful relationships between nations," the Accords read. "Therefore, at the core of the Artemis Accords is the requirement that all activities will be conducted for peaceful purposes, per the tenets of the Outer Space Treaty."