It would launch in the coming decades. Is there any hope of success? 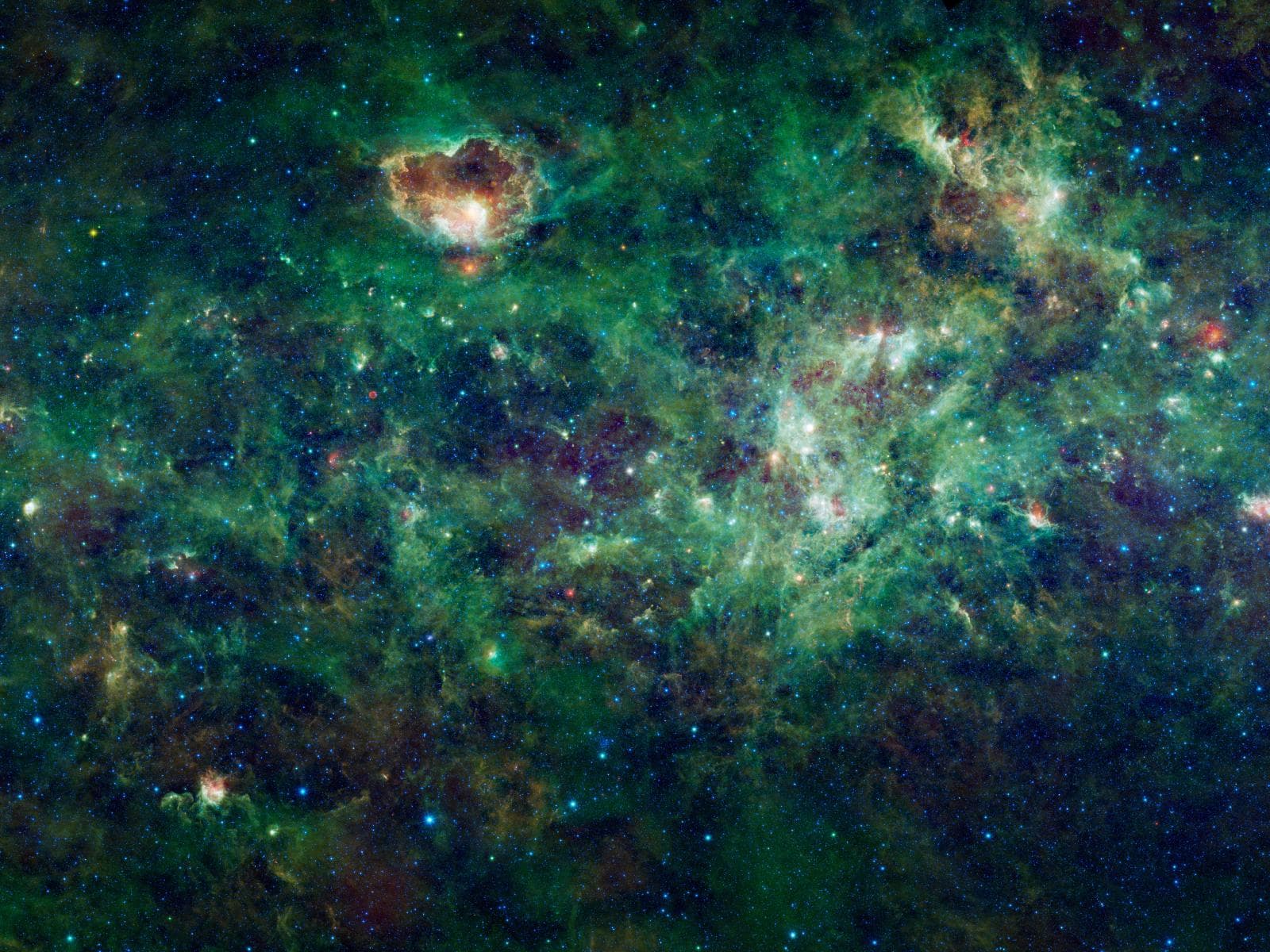 NASA is in the earliest stages of planning an exoplanet expedition, set to mark the 100th anniversary of its first crewed Moon landing, Apollo 11. A small team based at the Jet Propulsion Laboratory (JPL) hopes to send a spacecraft to a distant planet in search of life.

In 2016, a funding bill was passed that called upon NASA to investigate methods of interstellar travel that could reach at least 10 percent of the speed of light by 2069. It also requested a mission to Alpha Centauri, the closest star system to our own.

A probe is set to be sent to the chosen exoplanet to determine whether or not life is present. A few years after its launch, NASA will send a large telescope into deep space, which will use gravitational lensing to offer a full view of the exoplanet.

At present, there's some debate as to whether Alpha Centauri or another system will be selected, as there are several candidates being considered. Of course, there are some big questions to be answered before this mission becomes a reality.

The basic concept for the 2069 exoplanet expedition was presented by JPL's Anthony Freeman at the 2017 American Geophysical Union conference. He later described its current status as "nebulous" in an interview with New Scientist.

"We don’t know whether the mission objectives will be stable," Freeman told Futurism via email. "We would find out a lot while the spacecraft is en route, which will change the questions that we need to answer before it arrives at its destination. All this makes it hard to pin down exactly what the mission concept should look like – hence my comment that it is nebulous."

One of the biggest challenges is developing a spacecraft that's capable of reaching speeds that are even a fraction of light speed. Freeman questions whether it will even be possible to build a craft that can survive in the interstellar medium while travelling at these speeds, as particle impacts could prove to be a major problem.

Antimatter-matter collisions, nuclear propulsion, and laser-powered light sails are all being considered as technologies that could potentially help a craft reach the speeds that are required. It still remains to be seen whether any of these options will prove to be feasible, but at present NASA believes that the sails are the most promising.

Even if the craft can travel fast enough to make the journey to another system, the trip would likely take centuries. The process of solely decelerating the vehicle enough to make a safe entry into the exoplanet's orbit is expected to add decades onto the overall travel time.

An appropriately speedy propulsion method is crucial to this mission, but there are various other technologies that need to be put in place as well.

Freeman lists optical communication, reconfigurable spacecraft, compact space-qualified 3D printing capabilities, genomic programming, and artificial intelligence as some of prerequisites for the 2069 mission. A journey to an exoplanet is certainly ambitious, and the amount of research and development required to facilitate such a voyage reflects that.

Of course, the rewards could potentially be great. Proof of alien life is just one goal. The mission would also allow for a greater knowledge of the exoplanet in question, opportunities to study matter and radiation encountered en-route, and tests of the theory of relativity.

It will be no small feat to develop the propulsion technology necessary to get this project off the ground, and the practicalities of carrying out a mission that will last decades upon decades offer up their own challenges. However, it's the scope of this project that makes it so alluring. Aiming for 2069, an anniversary that Freeman describes as still having a "certain resonance" for NASA's current crop of scientists and engineers, ties this proposal to the sense of ambition that allowed for humankind's prior accomplishments in stretching out into the stars.