Get 'em up there! 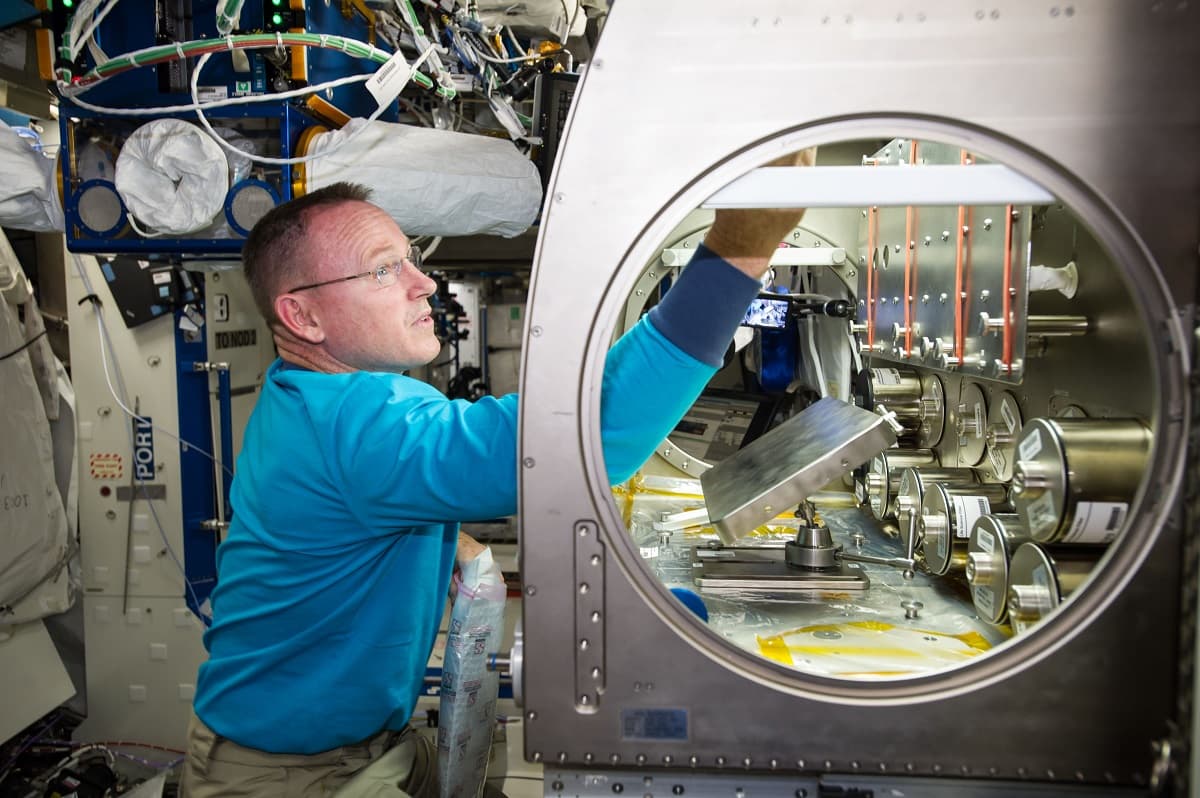 NASA is hoping to send scientists to the International Space Station on private missions, but the space agency says it'll need more money to make it happen.

Yesterday, SpaceNews reported that Craig Kundrot, NASA’s biological and physical sciences division director, told a National Academies committee this week that the agency wants more funding in the fiscal year 2023 to send specialized researchers to the ISS, to low-Earth orbit and beyond using private flights.

"We seek to bring scientists back into space," Kundrot said, according to SpaceNews. "We seek to use that to fly hyper-specialized scientists to do research in LEO that is really very hard for even the most closely trained astronaut in that field to do."

The project is called Commercially Enabled Rapid Space Science, or CERISS. To start, NASA will seek out companies working on research and development for use in low Earth orbit and ask how having scientists on the ISS would further each mission.

One of the biggest benefits to such a program would be how quickly experts would be able to collect and analyze data, passing off tasks to astronauts on board the ISS and generally moving a lot faster.

As it stands, scientists typically have to wait for astronauts to return from the ISS and provide the data and information they collected. That means research happens after the fact, but SpaceNews says putting scientists on the ISS will speed everything up — putting the "Rapid Space Science" in CERISS, basically.

Kundrot estimates the program would start with less than $10 million in 2023 and expand to about $25 million by 2028 — nearly $3 million less than the Pentagon spent on licensing fees in 2017 for a single green camo pattern used on Afghan National Army uniforms, which were absurdly designed to be worn in the desert sand.

A reality check, though: that's also $2.5 million less than half of what it costs to purchase a single $55 million ticket to the ISS with SpaceX.

Let's hope they find the money.

More on off-world news: James Webb Pictures of Jupiter So Crisp You Can See Its Moon Europa

Read This Next
Don't let the door hit you
Elon Musk Lobs Casual Space Station Burn at Moscow
Moon Vacation
NASA Finds Holes on the Moon Where It's Always a Comfortable Temperature
Buh Bye
Russia Says It's Definitely Quitting the ISS But Doesn't Say When Exactly
Muellholland Drive
SpaceX Defector Is Aiming to Land on Mars Before Elon Musk
Tada!
NASA Officially Unveils First Set of Dazzling James Webb Images
More on Off World
Florida, We Have ...
Tuesday on the byte
Website Selling Moon Mission Launch Tickets Crashed Almost Immediately
Paw Patrol
Monday on the byte
Space Force Sending in Robot Dogs to Patrol a Space Port
A Decade
Aug 7 on the byte
NASA's Curiosity Rover Celebrates 10th Anniversary
READ MORE STORIES ABOUT / Off World
Keep up.
Subscribe to our daily newsletter to keep in touch with the subjects shaping our future.
+Social+Newsletter
TopicsAbout UsContact Us
Copyright ©, Camden Media Inc All Rights Reserved. See our User Agreement, Privacy Policy and Data Use Policy. The material on this site may not be reproduced, distributed, transmitted, cached or otherwise used, except with prior written permission of Futurism. Fonts by Typekit and Monotype.