It comes with a AR notebook that lets you explore the solar system from the comfort of home. 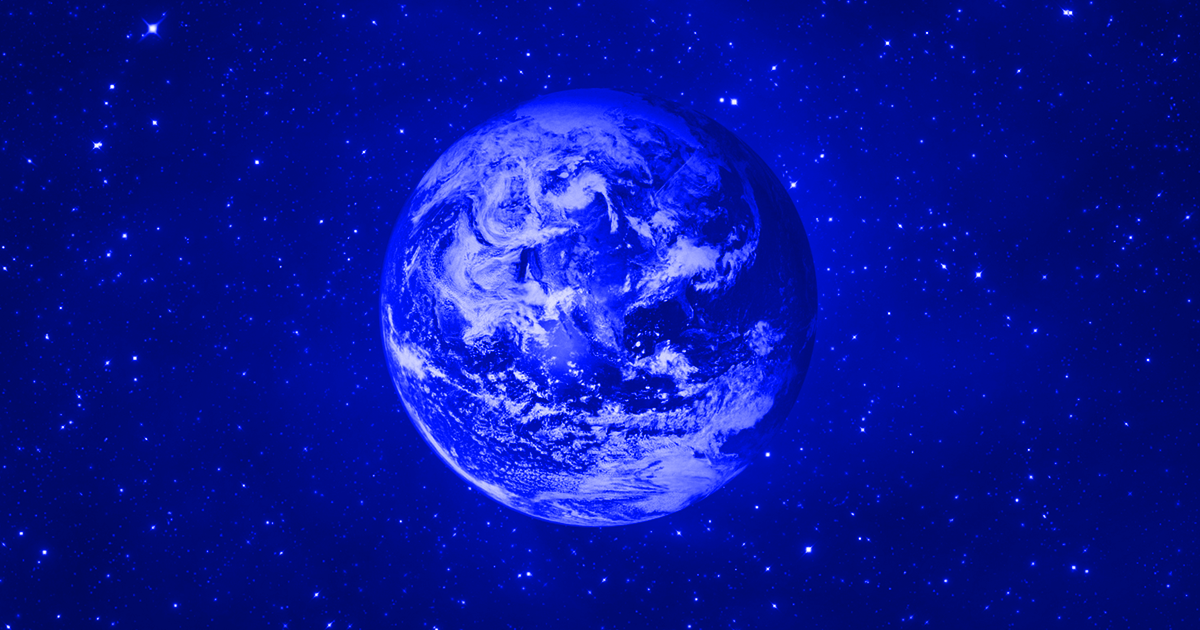 Space: Many of us are fascinated by it, but few of us will likely ever get to visit for ourselves. The budding space tourism industry notwithstanding, those of us who've been bitten by the space bug but don't quite have the constitution for astronaut training are fairly limited in our options. But for a limited time, you can get a NASA AR Space Mug & Notebook Bundle from Astro Reality that lets you explore our solar system through augmented reality

First up, there's the Astro Reality NASA AR Notebook. On the outside, its classic "worm"-style NASA logo and nifty white plastic covering makes it look like something astronauts would use to jot down private thoughts while in the cold, unforgiving vacuum of space. This notebook can and should be used in the traditional pen-to-paper manner, but it's also loaded with augmented reality features that can be accessed through Astro Reality's own AR app – you just scan the cover of the notebook and you're ready for blast-off. Using your smartphone, you'll be able to discover an interactive, three-dimensional replica of the solar system we call home, as well as an interactive guide to NASA's illustrious 50-year history. It's an immersive, educational AR experience that's perfect for anyone with an interest in space.

The NASA AR Notebook delivers the goods in the paper department as well, with high-quality acid-free pages and practical, premium binding that allows the notebook to spread out to a full 180 degrees on a flat surface. This is a notebook that was designed to be used, not just sit on a shelf. And it's built to last -- it's spaceproof (or at least waterproof), and should be able to handle whatever hazards it's likely to encounter here on Earth.

The second piece of the bundle is the NASA AR Space Mug. It comes in a spacey plastic canister, but once opened, the unusually shaped mug reveals itself. That unusual shape serves a purpose, since this mug is also AR-enhanced. When you direct the AR app to the top of the mug, you'll see it transformed into an almost supernatural portal to the Earth as it looks from on board the International Space Station. Bored with the view? That's no problem, because the AR experience is completely interactive and customizable, allowing you to see the Earth from almost any orbital position you can think of. It isn't easy to describe in a way that does it justice, so just watch the video below to get an idea of how the cup works:

Pretty cool, right? And you can even drink out of it!

The bundle comes in its own special protective case, and deliveries to the contiguous United States are slated to begin in early July. So order your NASA AR Space Mug & Notebook today, and get an astronauts view of the planet and beyond.