The Chinese entertainment industry is feeling the squeeze. So is Disney. 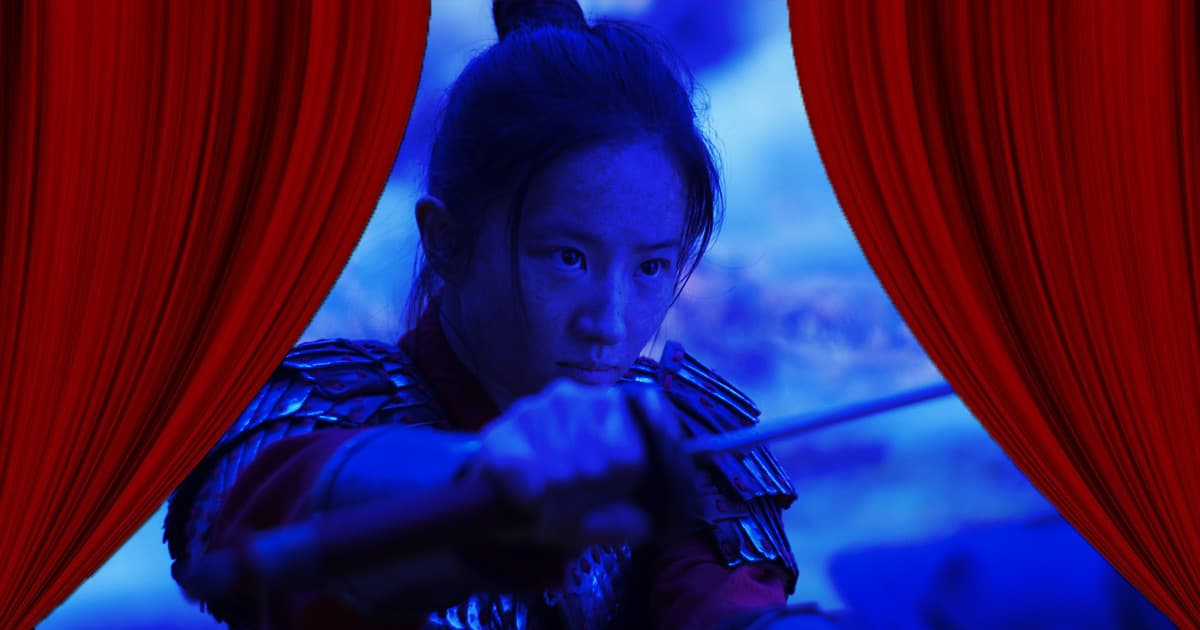 As the live-action remake of Disney's classic "Mulan" on March 27 draws closer, experts predict the studio could lose out on substantial earnings in China due to the recent outbreak of the coronavirus, also known as COVID-19, Business Insider reports.

The outbreak has claimed over 1,000 deaths in China alone and has infected just over 60,000.

Needless to say, typical daily life in China has been absolutely disrupted. As tens of millions of Chinese residents are hunkered down at home waiting for the deadly virus outbreak to blow over, cities are starting to resemble ghost towns. Workers are staying at home — voluntarily and involuntarily — and the country's economy is facing a major slowdown. A number of industries are feeling the squeeze, from the auto industry to electronics factories.

According to the Hollywood Reporter, nearly 70,000 movie theaters have shuttered last month, including some of the country's leading cinema chains, leaving a massive $1 billion dent in ticket sales revenue. Even Disney's theme parks in Shanghai and Hong Kong closed their doors.

And that leaves Disney's upcoming blockbuster — their first live-action film to feature a Chinese protagonist — in an awkward spot. A release date has yet to be announced, owing to the fact that the Chinese government decides it, not the studios, according to CNN.

And that impact won't go away over night. "Of course, there will still be a natural hesitation to avoid public spaces even when the situation is contained, so release dates for the 2020 overall movie slate in China could change dramatically," Comscore senior media analyst Paul Dergarabedian told Business Insider.

"The longer this tragic situation continues, the greater the impact will be on all of the studios, their movies, and indeed all of the arts in China," Dergarabedian added.

READ MORE: Disney's 'Mulan' remake faces an 'unprecedented' situation at the box office because of the Wuhan coronavirus [Business Insider]