Residents have been asked to limit water consumption. 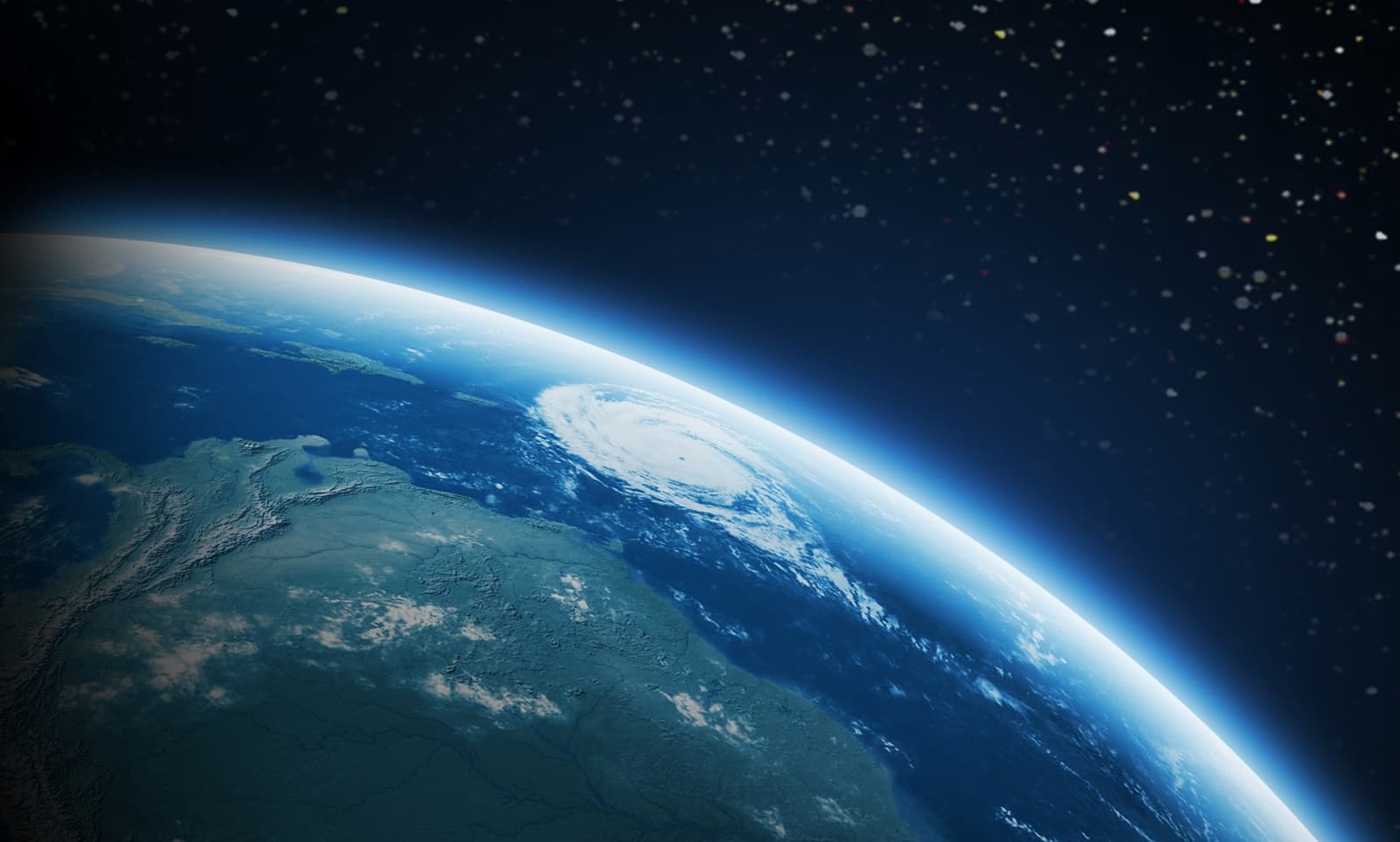 A pipeline owned by Husky Energy Inc. broke, dumping an estimate of 250,000 liters (66,000 gallons) of heavy oil and natural gas into the North Saskatchewan River in Canada. The oil spill is located within 300 meters (1,000 feet) of the river, and is affecting numerous communities surrounding the body of water.

TTThe town of North Battleford gets its water supply from the river and was forced to shut off its river intake and switch to groundwater.

The city of Prince Albert, with a population of about 35,000, is by far the largest community affected by the spill. The city officials announced on Monday that the city's water treatment plant was shut down and told the public that they have enough stored water to last them 48 hours, more if the residents limit their water consumption.

The province's public works department are working on finding another way to create another pipeline from another water supply, the South Saskatchewan River.

Read This Next
Bad Spill
Scientist Warns That a Huge Tanker Is Probably Going to Spill a Million Barrels of Oil Into the Ocean
Stealing Gas
Bitcoin Miners Open Secret Power Plant, Get Busted
Mo' Containers, Mo' Spills
Sinking Ship Full of Chemicals and Oil Threatens Horrifying Environmental Disaster
Futurism
Solar Panels Are Replacing Diesel Fuel in Canada's Far North
Futurism
Canada Officially Generated More Than Half Its Annual Energy Needs From Renewables
More on Earth & Energy
Stem Ware
Yesterday on the byte
Scientists Discover World's Oldest Preserved Vertebrate Brain
From Bad to Worse
Thursday on the byte
Global Warming Is Worse Than We Thought, AI Tells Scientists
RIP Fred
Thursday on the byte
Instead of Predicting Length of Winter, Groundhog Simply Dies
READ MORE STORIES ABOUT / Earth & Energy
Keep up.
Subscribe to our daily newsletter to keep in touch with the subjects shaping our future.
+Social+Newsletter
TopicsAbout UsContact Us
Copyright ©, Camden Media Inc All Rights Reserved. See our User Agreement, Privacy Policy and Data Use Policy. The material on this site may not be reproduced, distributed, transmitted, cached or otherwise used, except with prior written permission of Futurism. Articles may contain affiliate links which enable us to share in the revenue of any purchases made.
Fonts by Typekit and Monotype.