"Biobots" Will Serve Alongside South Korean Soldiers by 2024

These military bots that mimic snakes, birds, and insects have a "Black Mirror" vibe. 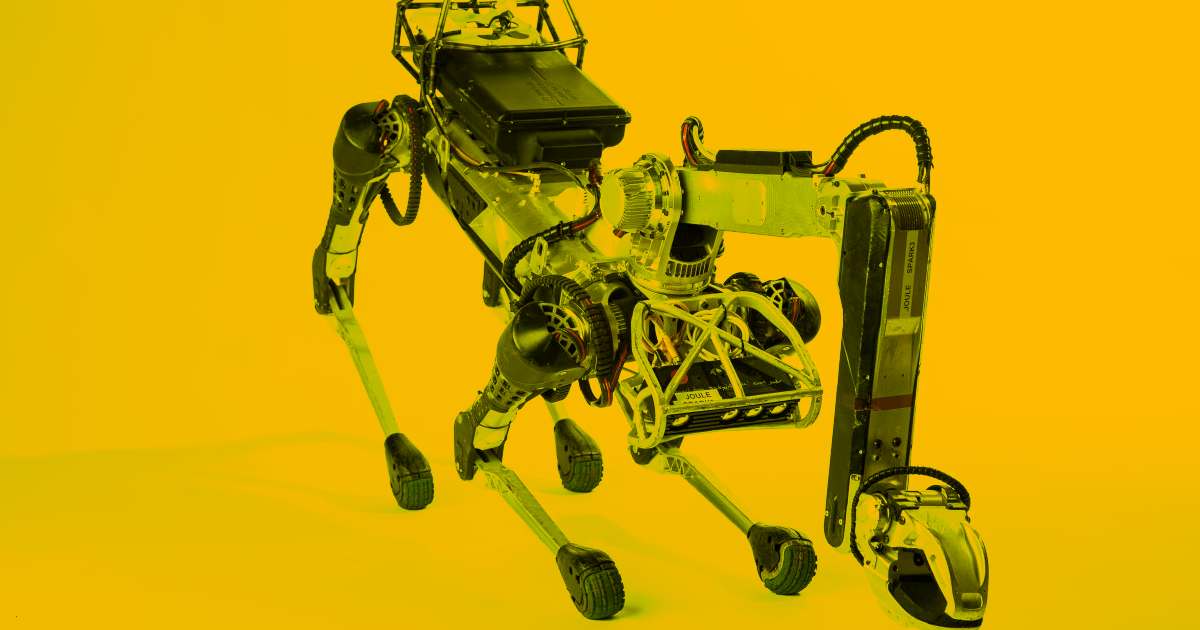 “Biometric robots will be a game-changer in future warfare and related technologies are expected to bring about great ripple effects throughout the defence industry," DAPA spokesperson Park Jeong-eun told Yonhap News Agency.

The idea of turning to nature for robot inspiration isn't terribly new.

Rather than starting from scratch on a new robot design, engineers can look at how millions of years' worth of evolution refined a creature's biology to best suit its environment. Then they can attempt to replicate that natural creation with modern materials, building a robot tailor-made to navigate real-world conditions.

According to the Yonhap story, DAPA plans to deploy robots inspired by humans and insects by 2024, after which it will look toward biobots that draw inspiration from birds, snakes, and various marine creatures.

South Korea's military will use the flying and swimming bots to carry out reconnaissance missions, according to a story by The Telegraph, while snake-like biobots might navigate constricted areas.

While the use of robots, particularly autonomous ones, in the military is currently a highly controversial subject, neither report on South Korea's plans mentions any use of bots to deploy weapons.

If that remains the case, the nation's use of biobots could be a practical way of dealing with the aftermath of relaxed draft policies, as well as a means of keeping the soldiers it does have out of harm's way.

Still, as many have pointed out, technological advances now have us balancing on a slippery slope. With each new incorporation of robots into military operations, we potentially put ourselves once step closer to a future in which killer robots decide for themselves when to use deadly force in battle.

More on biobots: Watch These Animal-Inspired Robots Find Their Footing