"I expected and hoped for dialogue." 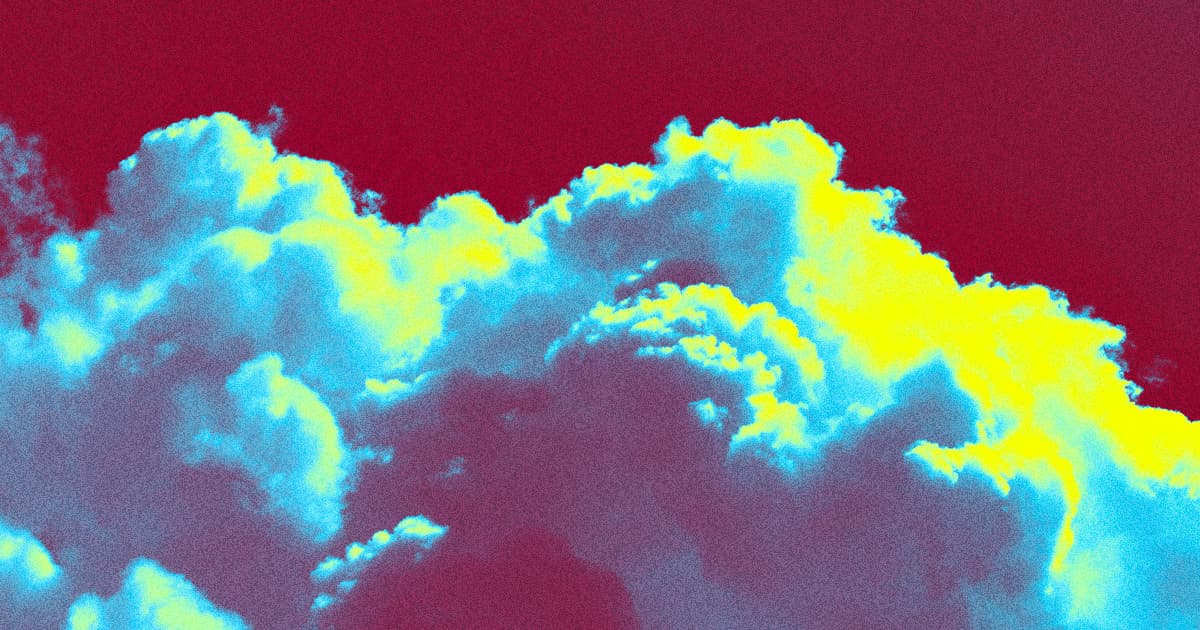 Last week, we covered the efforts of a small environmental startup called Make Sunsets that was experimenting with releasing small amounts of sunlight reflecting, sulfur dioxide particles into the stratosphere via balloons.

The startup's goal was simple: to reflect the Sun's warming rays, thereby cooling the surface below, a process known as solar geoengineering.

Now, Make Sunsets' efforts have ground to an abrupt halt, with Mexico's Ministry of Environment and Natural Resources, Semarnat for short, firmly stating last week that it's prohibiting the project from further experiments.

In fact, the agency's halting all geoengineering projects in the country — a sign that the idea of injecting aerosols into the stratosphere are controversial as ever.

Over the past year the concept of solar geoengineering has been gaining a lot of traction amongst scientists as a way of combating climate change, while its many critics have argued it's a reckless and potentially dangerous way to slow down global warming.

Semarnat's reasoning for the ban, the Wall Street Journal reports, is the lack of international agreements that regulate geoengineering, the effects of which have the potential to surpass the scope of national boundaries.

Mexico was a signatory of a United Nations moratorium on geoengineering in 2010 that still technically allowed for small geoengineering projects — but it was nonbinding, and the neighboring United States hadn't agreed to it.

"I expected and hoped for dialogue," he told the WSJ.

According to his interview with The Verge, Make Sunsets only managed to launch two balloons last year, with each barely containing ten grams of sulfur dioxide. All things considered, a pretty insignificant amount.

Iseman's plan to fund his venture was to sell "cooling credits" to American companies, rated at $10 per gram of released sulfur dioxide. Buying firms could then use these credits to claim they've offset a certain amount of their annual CO2 footprint.

The startup's methodology leaves plenty to be desired. For one, Iseman admitted to The Verge that they didn't even track the balloons, which raises the question: How are they measuring the impact of their sulfur dioxide releases? And why charge other companies money at such a nascent stage when the impact is still almost entirely unknown?

Whatever becomes of Make Sunsets, the fact remains that there is no scientific consensus on the long term impacts of solar geoengineering, despite the uptick in interest.

Last fall, the White House announced that it would be coordinating a five year research plan to assess the feasibility of solar geoengineering, and, echoing that cautious pace, scientists agree that more research needs to be done before pursuing it.

Haphazardly releasing balloons filled with sulfur dioxide arguably flies in the face of those sentiments, so in a way it's not surprising to see Mexico clamp down on Make Sunsets' efforts.

Read This Next
Knew It All Along
Exxon Scientists Knew About Global Warming for Decades While Company Denied It
Dim Sun for Breakfast
Startup Says It's Started Releasing Chemical Into Atmosphere to Dim Sun
Futurism
Stanford Scientists Warn That Civilization as We Know It Will End in "Next Few Decades"
Fusion vs Fiction
Gloomy Physicists Say Nuclear Fusion Breakthrough Is Too Late to Save Us
Sun Shield
Scientists Increasingly Calling to Dim the Sun
More on Earth & Energy
Fly Guy
Yesterday on the byte
Bird Advocates Horrified by Pigeon Dyed Pink For Gender Reveal Party
The Dos and Do-Do...
Yesterday on the byte
Startup Backed By "Jurassic World" Producer Says It Will Revive Extinct Dodo Using Complete Genome
Shark Smile
Tuesday on the byte
Influencer Fined for Eating Endangered Great White Shark
READ MORE STORIES ABOUT / Earth & Energy
Keep up.
Subscribe to our daily newsletter to keep in touch with the subjects shaping our future.
+Social+Newsletter
TopicsAbout UsContact Us
Copyright ©, Camden Media Inc All Rights Reserved. See our User Agreement, Privacy Policy and Data Use Policy. The material on this site may not be reproduced, distributed, transmitted, cached or otherwise used, except with prior written permission of Futurism. Articles may contain affiliate links which enable us to share in the revenue of any purchases made.
Fonts by Typekit and Monotype.