Methuselah: The Oldest Star We Know 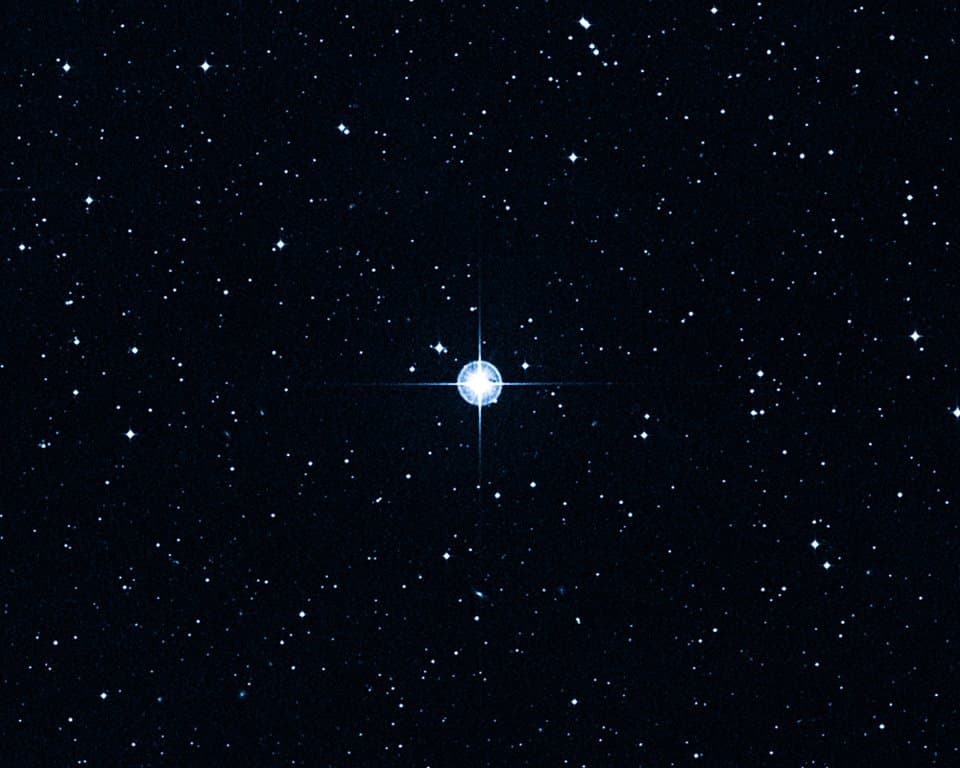 Recently, scientists have discovered the oldest star yet observed. At first look, scientists estimated the star’s age to be an upwards of 16-billion years old… this obviously posed a serious problem.

Named Methuselah, after the 969 year-old figure from the Bible, and located in Libra, this star “has got some ‘splainin’ to do” since most scientists agree the universe is about 13.8-billion years old. Of course, if the big bang happened 3-billion years after the star’s formation, either our date for the big bang is wrong or the star’s age is wrong. A team of astronomers have set out to more accurately calculate the star’s age to see if we can’t clear up this… misunderstanding.

Gathering more accurate information about Methuselah’s brightness, composition, distance, and structure, this team calculated an age of 14.5-billion for the ancient star. With an uncertainty of 800-million, the lower limit for the age of Methuselah as provided by this experiment shows the star forming nearly 13.7 billion years ago, barely younger than the universe as we understand it today.

Methuselah – more scientifically referred to as HD 140283 – been known for about a century. The star itself displays another rather interesting attribute. It literally sprints across the sky… to an obviously noticeable degree. The star is traveling at about 1.3 million km/h and moves the width of the full moon from our perspective every thousand years or so. The most probable cause for this feature is if the star was a member of some dwarf galaxy that merged with the Milky Way some 12-million years ago. That could have set the stage for Methuselah’s rocket trajectory across the sky as it moves back into the Milky Way’s halo.

The research team managed to observe a more precise distance for Methuselah, measuring it to be about 190.1 light-years distant which helped us to recalibrate for its apparent magnitude. In addition, with the application of our current theories of the Standard Solar Model, and a more precise measurement of Methuselah’s composition (giving it a higher oxygen-iron count than previously thought), the age was brought down to more realistic levels.

Further study has the possibility of reducing the star’s age even further making it significantly younger than the universe so that Methuselah’s place in history will be that of a VERY peculiar star that captivated our attention for a while.