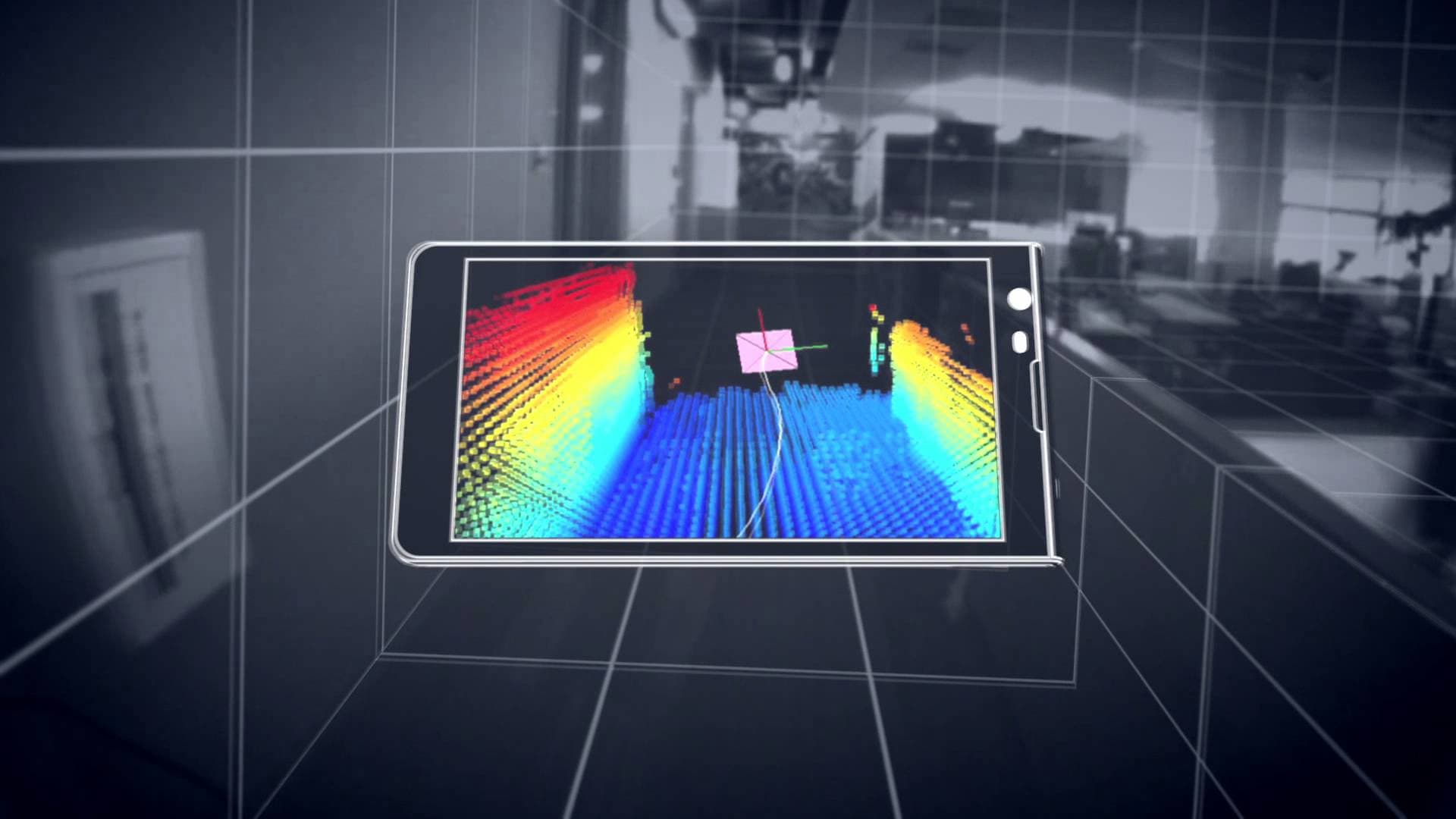 What is Project Tango?

Project Tango is a smartphone and tablet project created by Google's Advanced Technology and Projects group. It is meant to create a kind of virtual reality for the user. The Project Tango prototype app for Android offers individuals an augmented reality experience through a host of sensors and cameras that are used to track motion and create a 3D model of the environment around the mobile device.

Tango packs a bunch of sensors into a tablet, such as cameras and laser arrays, giving the user an experience like that of the Microsoft Kinect body sensor. It essentially gives the device the ability to navigate the physical world and project images into it.

The Winners of the Project Tango App Contest

Google released a developer kit and launched the Project Tango App Contest for developers to create an app that could display the possibilities of the technology, which appears to be gaming. Since then, hundreds of Project Tango-enabled apps have been made available. After 190 submissions, the contest recently concluded with four category winners—Entertainment/Games, Utility, VR and AR, and Best Overall.

The “Best Overall” winner is HeroicArcade's WeR Cubed Tango, a 3D puzzler that relies more on motion than the usual screen taps. Here, players utilize the motion tracking to make their way through several challenging levels of 3D puzzles. The game involves flipping a cube around other cubes until they all turn the right color. While the control scheme doesn't rely on Tango, as you just touch to move the player-controlled cube, Tango does allow players to view different sides of the puzzle by walking around their room as though the puzzle was in the middle of it.

The "Entertainment/Games" winner is Ghostly Mansion by Cyron Software. Here, your character dies and you become a ghost. Your spirit is imprisoned inside the many rooms of your mansion. To finally be at peace, you must unravel the mystery of your death using the Project Tango device to find the necessary clues.

The “VR and AR” winner is InnAR Wars by FLARB. It essentially turns a room, or series of rooms, into a galaxy filled with asteroids and planets. Two players can battle over territory by walking around the room to place bases and instigate attacks.

Lastly, the “Utility” winner is Phi3D by DotProduct, LLC. The app takes advantage of Tango’s mapping capabilities. You move around a room using Phi.3D, and eventually the app will create a 3D model of your environment that could be used for basic engineering work. It also offers professional features such as global scene optimization, precise measurements, setting coordinate systems, and many more.

Read This Next
Photo Wake-Up
This Algorithm Can Create 3D Animations From A Single Still Image
Brands We Love
You Could Be Using VR to Boost Your Hidden Creativity
Futurism
Augmented Reality Recreates A New York City Not Seen for Centuries
Futurism
Virtual Reality Has Reached A "Tipping Point." It's Officially Here to Stay.
Futurism
Google Is Bringing Augmented Reality Functionality to Chrome
More on Virtuality
Biggest Loser
Feb 2 on the byte
Facebook's Metaverse Division Lost Nearly $14 Billion Dollars Last Year
Meta Marked
Jan 25 on the byte
The Metaverse Industry Is Already Going Belly-Up, for Reasons We Can't Imagine
Try Again
Jan 13 on the byte
Congress Rejects Funding the Military's Microsoft AR Goggles Because They Made Soldiers Sick
READ MORE STORIES ABOUT / Virtuality
Keep up.
Subscribe to our daily newsletter to keep in touch with the subjects shaping our future.
+Social+Newsletter
TopicsAbout UsContact Us
Copyright ©, Camden Media Inc All Rights Reserved. See our User Agreement, Privacy Policy and Data Use Policy. The material on this site may not be reproduced, distributed, transmitted, cached or otherwise used, except with prior written permission of Futurism. Articles may contain affiliate links which enable us to share in the revenue of any purchases made.
Fonts by Typekit and Monotype.