Meet the Strange Star that is Probably Most Definitely Not Aliens 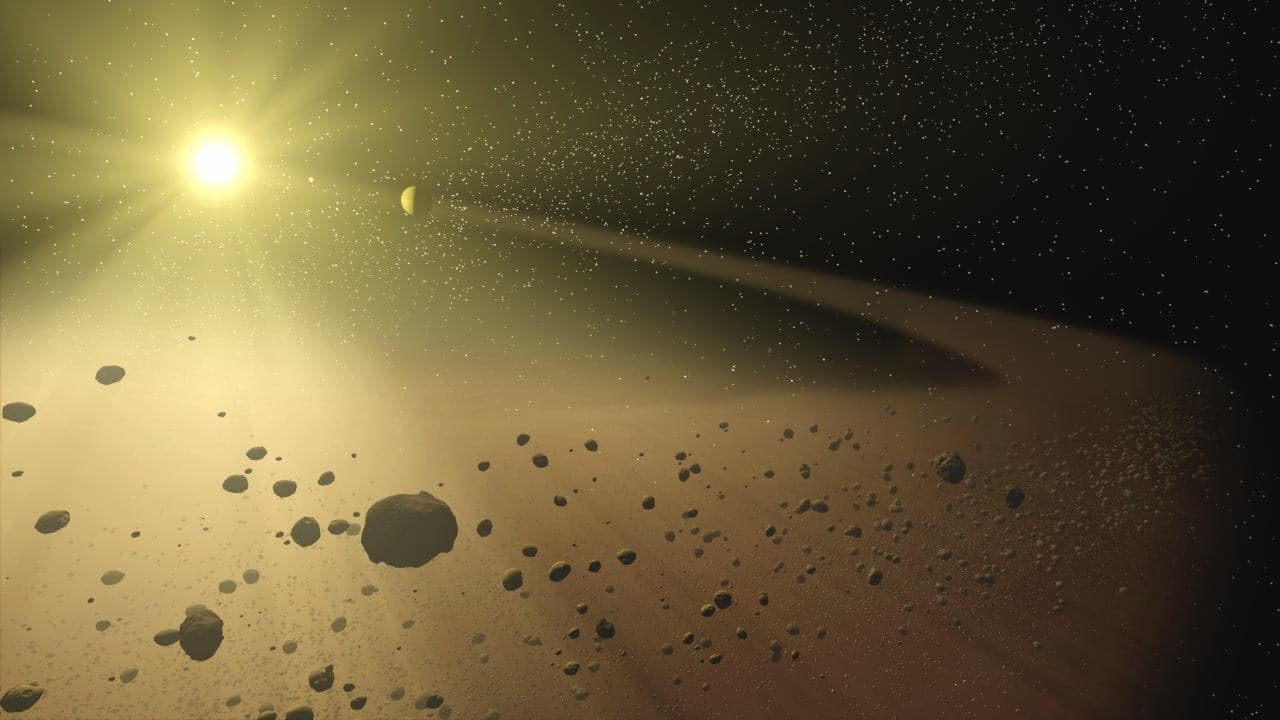 To that end, you don't feel a breeze and go, "Ah! Must be ghosts!" You get up and close the window.

Similarly, you don't see some unexpected dimming in a star and go, "Scientists found aliens!" You look to all the other (far more likely) scenarios first. And sure, tell people about the more wild hypotheses, but here's the thing: That should come after the sound science.

If you aren't aware, earlier today, the Atlantic published an article on a rather unique star. Unfortunately, that wonderful article about a strange and interesting star got turned into these gems: Has Kepler Discovered an Alien Megastructure?, Have we Detected Megastructures Built by Aliens Around a Distant Star?

Because, of course, it's only valuable science if you can make aliens the focal point.

To breakdown the actual science

The Kepler Space Telescope was focused in on a star known as KIC 8462852. And some time ago, we figured out that this star has a rather strange light pattern. Based on our observations, it seems like the star is surrounded by a lot of matter. The problem with this is that the star is mature and such patterns are typically only seen around young stars.

So, what is causing the strange light?

Tabetha Boyajian, a postdoc at Yale, recently published a paper that asserts that the blame should probably be given to another star. Boyajian notes that another star could have passed through the KIC 8462852 system and, as it continued on its travels, it may have dragged a swarm of comets into the inner solar system. Provided that there were enough comets and other leftover debris in the vicinity, this could be responsible for the dimming pattern.

That seems to be the most likely cause of the star's strangeness; however, there are (of course, as is always true) other hypotheses.

Jason Wright, an astronomer from Penn State University, is planning on publishing a paper which asserts that the unusual star’s light pattern is consistent with a “swarm of megastructures.” The assertion is that, perhaps, the debris is from some kind of "stellar-light collectors" that were designed by an alien civilization in an attempt to catch energy from the star.

Sounds pretty farfetched, right? Of course it does. Should Wright move forward with his research? Cue the resounding YES.

You see, that is what you do in science. You form a hypothesis, and then you test it. And that is what the scientists intend to do. Boyajian and Wright are working with Andrew Siemion, the Director of the SETI Research Center at the University of California, Berkeley. They hope to train a radio dish at the star in order to see if it emits radio waves at frequencies associated with technological activity. If this proves fruitful, they plan to follow-up with the Very Large Array (VLA) in New Mexico, which may be able to further clarify if the signals (assuming we find any) were emitted by a technological source

That doesn't mean that the scientists currently think that we found an alien civilization. It means that, although there are more likely possibilities, it makes sense to investigate them all.

In short: Lead with science, not aliens.

Of course, if you've read this far, I am probably preaching to the choir anyways 🙂 In any case, although I don't have exact numbers on how many people were genuinely mislead by all of the hooplah...if it is even one, it's too many. We science writers can do better.