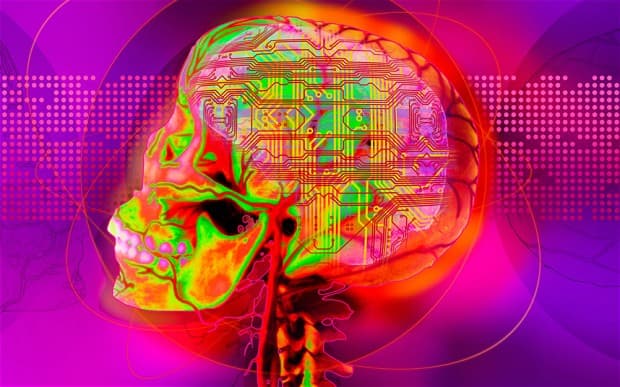 Throughout history, Homo Sapiens (as well as our direct ancestors like Neanderthals andAustralopithecus) have attempted to breakaway from nature; one of the many ties that bind us. Instead of being controlled by the whims of mother Earth and adapting to our environment, we try and make nature and our environment adapt to us. We have invented a great variety of tools in order to assist us in this capacity. Over time, humans even started to harness nature itself–raising plants and animals for food rather than gathering or hunting. There is little doubt that, for the most part, present day Homo Sapiens dominate nature.

Of course, we can debate the ways in which this practice is both beneficial and problematic, but such debates are for philosophers. Scientists are more concerned with how humans became so technologically efficient and how they ultimately came to dominate other species. Of course, many variables play a role in the Human’s rise to power, but the primary determining factor is what we call intelligence.

And while intelligence tests are a little bit subjective, take a moment to meet some of the most intelligent people alive today.