Meet The Spectre 13—the World’s Thinnest Laptop from HP 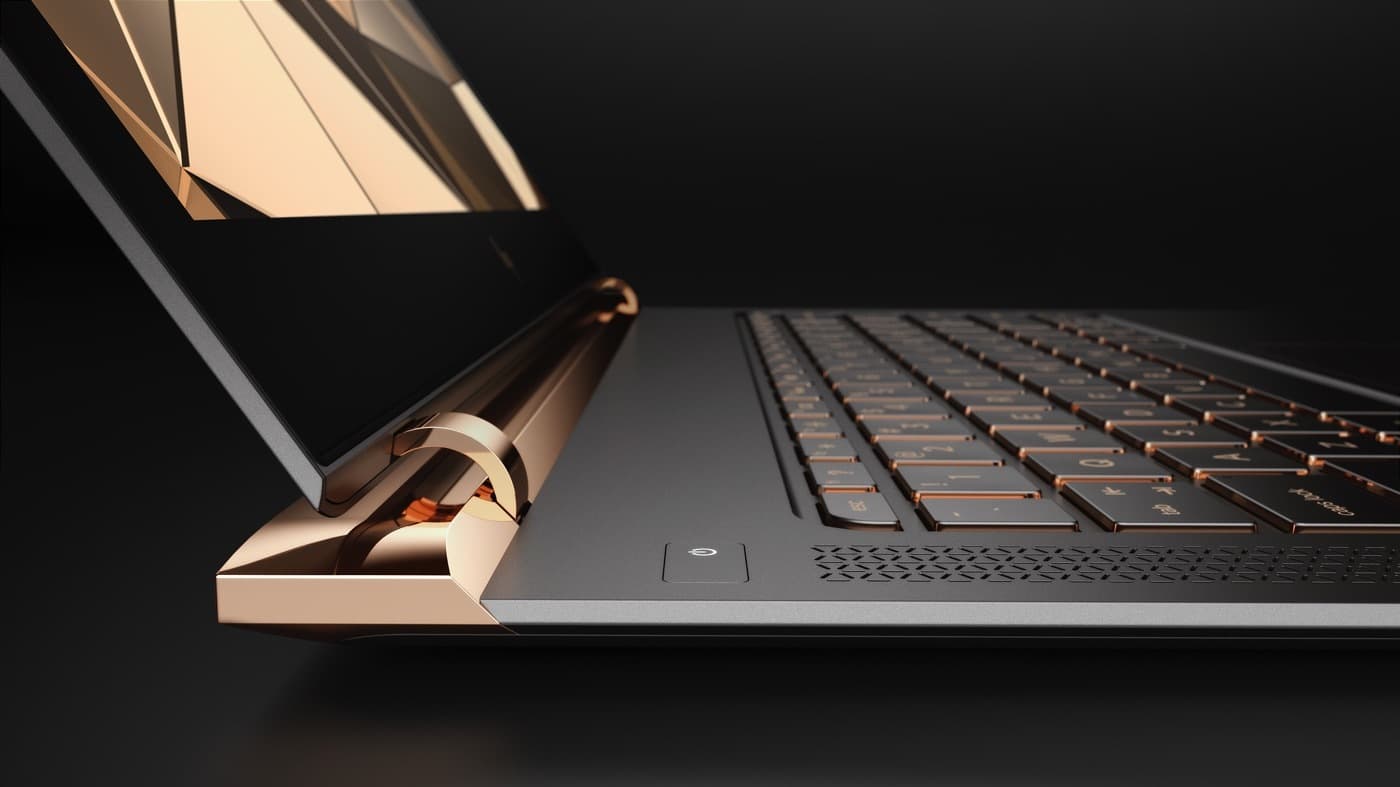 When it comes to laptop computers, there’s a clear and obvious winner—Apple. MacBooks (whether Pro or Air) are sleek, powerful, and intuitive. Competing brands have yet to create a computer that could rival the specs, efficiency, and aesthetics that Apple’s machines are known for—until today.

HP just introduced the Spectre 13, which they boldly claim to be world’s thinnest laptop.

But are these few millimeters enough to make a major difference when it comes to gadget-loving consumers? Yes—particularly when size is combined with a beautifully designed chassis to house impressive hardware and a pretty good 9.5 hours of battery life.

Laptops this thin will usually use a Core M, which means you’re basically trading speed and computing power for a lighter and smaller machine. “But our customers want Core i, and I’m here to tell you today we pulled it off,” explains Mike Nash, HP’s vice president for consumer PCs.

With this new claim to fame, the next question is, how long can HP keep the title?

Read This Next
FROM THE DEPT. OF THINGS TO BUY
Save $60 on Brydge's Stellar iPad Pro Keyboard
FROM THE DEPT. OF THINGS TO BUY
Apple Announced Its Fastest MacBook Air Yet at WWDC 2022
Tim Apple
Apple CEO Menaced by Armed Stalker Who Thinks She's His Wife
From Our Partners
Manage Your MacBook Better With This SetApp Subscription
From Our Partners
Get A Dozen Top-Rated Mac Apps For Over 90% Off
More on Sci-Fi Visions
What is Happening
Wednesday on the byte
Elon Musk Sets His Twitter Account to Private
From the Dept. of...
Monday on futurism
The Best Humidifiers of 2023
Human v. Giraffe
Jan 24 on the byte
Chaotic Italian Fashion Line Baffles Facial Recognition Software
READ MORE STORIES ABOUT / Sci-Fi Visions
Keep up.
Subscribe to our daily newsletter to keep in touch with the subjects shaping our future.
+Social+Newsletter
TopicsAbout UsContact Us
Copyright ©, Camden Media Inc All Rights Reserved. See our User Agreement, Privacy Policy and Data Use Policy. The material on this site may not be reproduced, distributed, transmitted, cached or otherwise used, except with prior written permission of Futurism. Articles may contain affiliate links which enable us to share in the revenue of any purchases made.
Fonts by Typekit and Monotype.