After some hesitancy, the car company is on board with the life-saving tech. 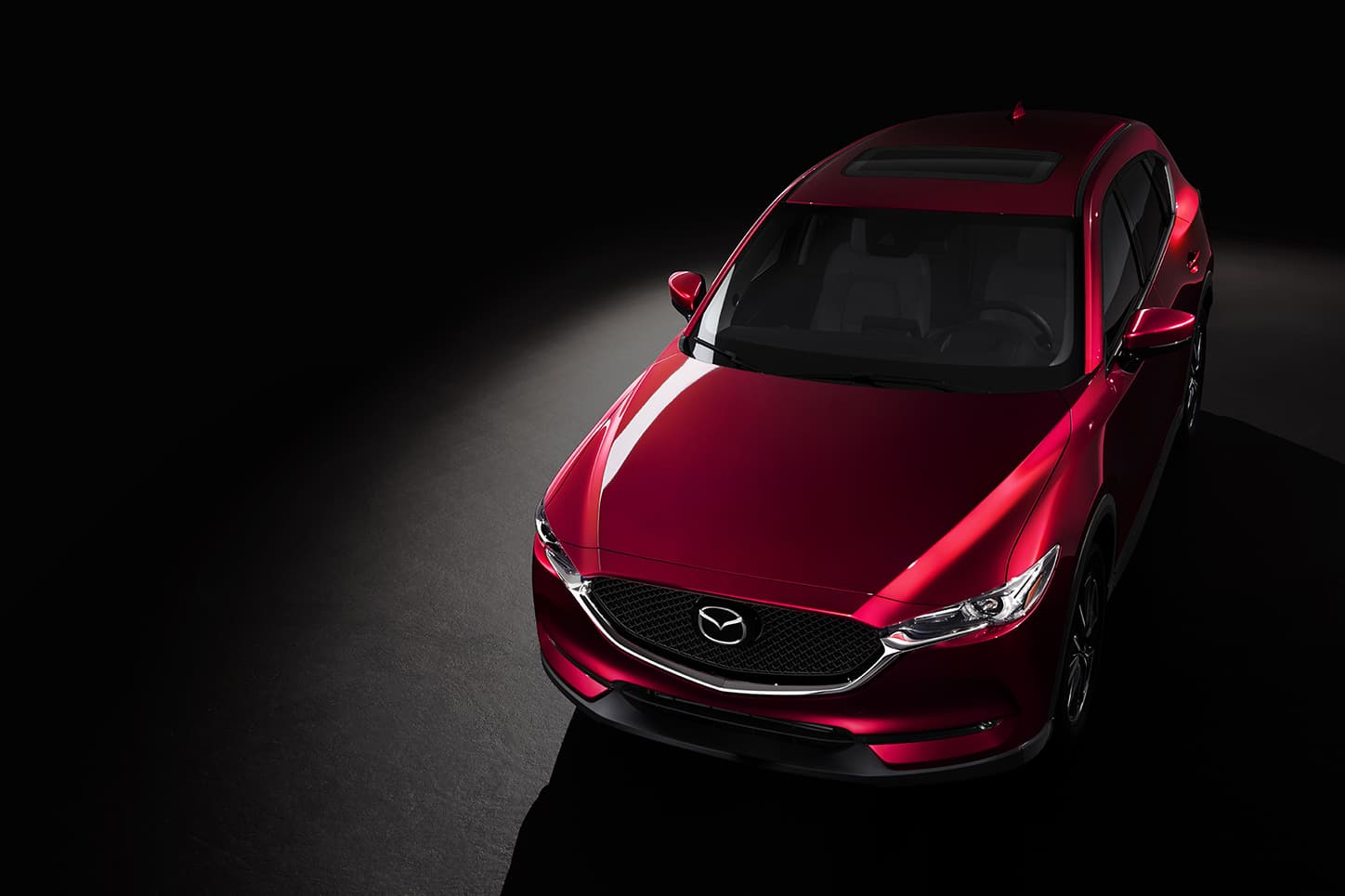 Mazda has announced its intention to make autonomous driving technology standard in all of its vehicles by 2025. This is firmly in line with comments made by Elon Musk last month, in which he predicted that almost all cars would have such capabilities ten years from now.

Previously, Mazda CEO Masamichi Kogai has downplayed the company's plans for self-driving vehicles, instead focusing on the idea of making active driving a more pleasurable experience.

This change of heart could stem from the 5 percent stake in Mazda that Toyota acquired earlier this month. The two companies are set to spend $1.6 billion on a manufacturing plant in the United States, which will be tailored toward producing cars with advanced driver-assistance systems and wholly self-driving vehicles.

Tesla has helped to lead the current movement toward autonomous driving, with its Autopilot technology going a long way to acclimatize the general public to the concept. While accidents have occurred, a report from the National Highway Traffic Safety Association has indicated that Tesla's vehicles have been involved in 40 percent fewer accidents after the introduction of Autosteer.

Experts have concluded that a wider rollout of self-driving cars will help to make our roads much safer. The key is removing human error from the equation, so once autonomous driving systems have been put through their paces, it makes sense to transition as many vehicles to the technology as possible.