The Mathematics in Van Gogh's Most Famous Painting, 'Starry Night' 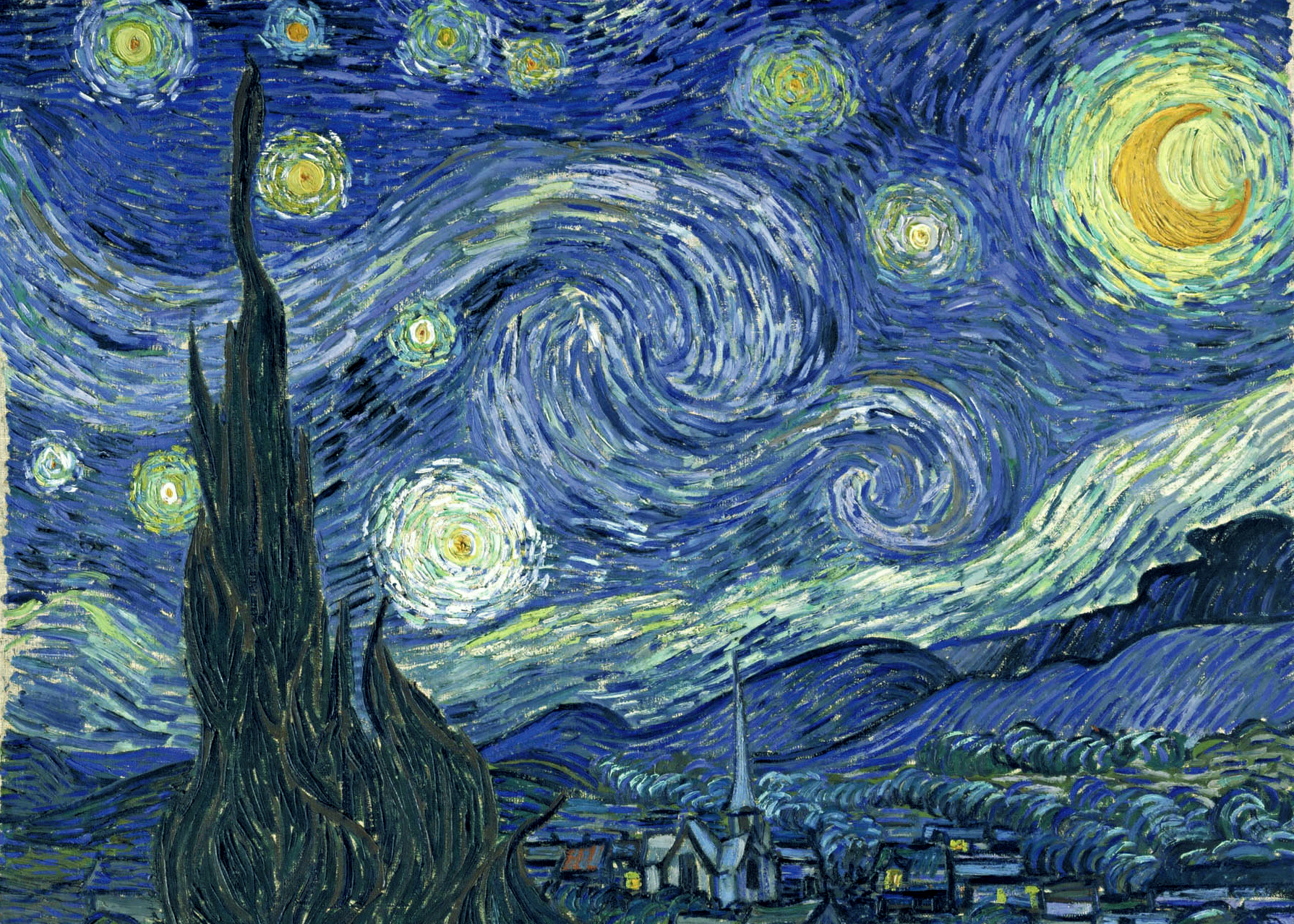 It's inarguable that Vincent Van Gogh's 'Starry Night" ranks among the top 5 most celebrated paintings in history, alongside Edward Munch's "The Scream," "The Mona Lisa" and "The Last Supper" (both were painted by famed artist, scientist and engineer, Leonardo da Vinci).

Art is certainly about as subjective as it comes. Whereas, science is not. Some might argue that they should remain separate, but one can't deny that when put together properly (like in this mash-up of Hubble images and 'Starry Night'), they compliment each other nicely.

In a stunning demonstration of science/art synergy, TED-Ed explains how this one famous painting essentially IS science. As they put it, "Physicist Werner Heisenberg said, “When I meet God, I am going to ask him two questions: why relativity? And why turbulence? I really believe he will have an answer for the first.”

"As difficult as turbulence is to understand mathematically, we can use art to depict the way it looks. Natalya St. Clair illustrates how Van Gogh captured this deep mystery of movement, fluid and light in his work."

Lesson by Natalya St. Clair, animation by Avi Ofer (Hap tip to "It's Okay to Be Smart")