Learn how python works, how it's used, and why it's so popular. 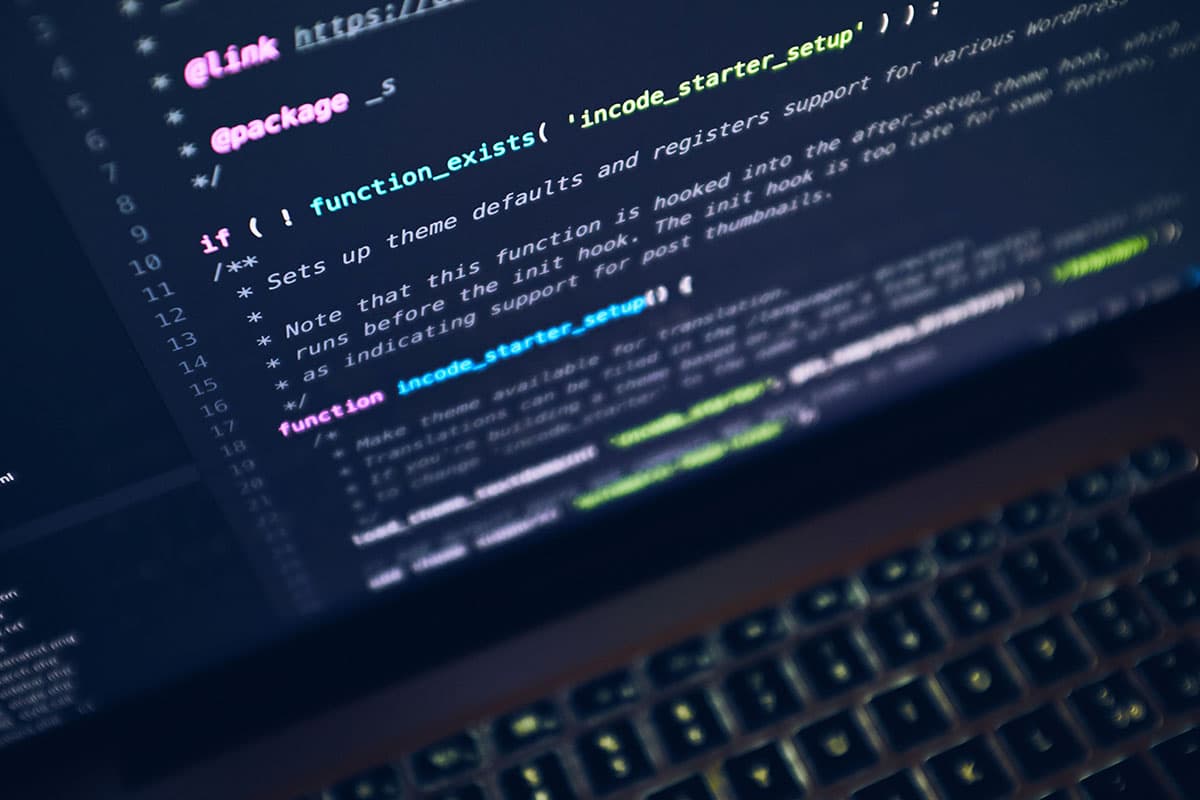 Python lies underneath a surprising amount of what we use. When we filter images, use popular websites like Instagram, or play games, Python was likely what they were built on. And, it's behind the scenes, too, running cybersecurity tools, maintaining networks, and helping out in daily life. Mastering Python is key to an IT career, and the 2021 Premium Python Certification Bootcamp Bundle offers 41 hours of training for $34.99, 98% off the MSRP.

Python is so popular, because, like its namesake, it's powerful and flexible. If you've studied other forms of programming, you'll get up to speed with Python quickly, and it's easy to implement in a huge range of environments. It's also good for newbies, thanks to a design philosophy opposed to clutter and obscurity. In Python, the goal is that there's "one, and only one" way to do something, so once you learn how to automate a task, filter an image, or grind through a dataset, you won't have to babysit your code.

What's In The Bundle

This bootcamp bundle is built for everyone who wants to learn Python. New coders can start with the absolute beginners course, that over five hours and 55 lessons breaks out the basics of Python, and can even be learned with families. You can then move on to the fundamentals of the language. If you've used Python before but it's been a while, a course breaks down Python 3 and what's changed.

From there, the courses explore ethical hacking, image filtering, artificial intelligence, automating Excel files, web design and automation, and even making video games. It all wraps up with a course on getting certified as a Python programmer.

Whether you want to open up a new career, or just want to understand how your phone works, Python will crack open a new window on the world. And for $34.99, 98% off, these bootcamps make it accessible to anyone.

Read This Next
From Our Partners
Master Microsoft Azure With The Cyber Week Certification Training Bundle
From Our Partners
Master New Coding Disciplines With This Cyber Week Deal
From Our Partners
Cyber Monday Deal: Get 70% Off A Course Bundle That Offers A Lifetime Of Learning
From Our Partners
Sharpen Your IT And Coding Skills With This Black Friday Mega Lifetime Bundle
From Our Partners
Pre-Black Friday Deal: Blanket Your Home With Connectivity With Meshforce M7
More on Sci-Fi Visions
What is Happening
Feb 1 on the byte
Elon Musk Sets His Twitter Account to Private
From the Dept. of...
Jan 30 on futurism
The Best Humidifiers of 2023
Human v. Giraffe
Jan 24 on the byte
Chaotic Italian Fashion Line Baffles Facial Recognition Software
READ MORE STORIES ABOUT / Sci-Fi Visions
Keep up.
Subscribe to our daily newsletter to keep in touch with the subjects shaping our future.
+Social+Newsletter
TopicsAbout UsContact Us
Copyright ©, Camden Media Inc All Rights Reserved. See our User Agreement, Privacy Policy and Data Use Policy. The material on this site may not be reproduced, distributed, transmitted, cached or otherwise used, except with prior written permission of Futurism. Articles may contain affiliate links which enable us to share in the revenue of any purchases made.
Fonts by Typekit and Monotype.